When Colin Haines started working on a Masters of Science in Education at WOU his plan was to earn the degree while he still had G.I. Bill benefits and return to teaching. But while he was still working on his degree, in the information technology program, another path opened for him: working as the director of WOU’s Veterans Resource Center 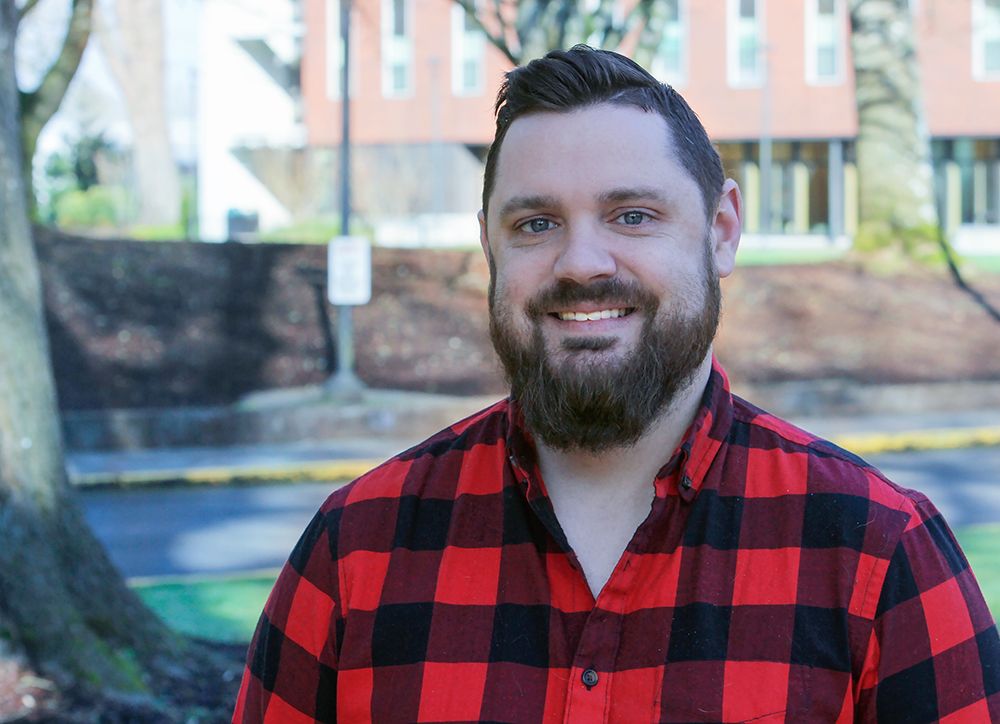 Haines, who served in the United States Army as a combat medic from 2003 to 2014, said although the job wasn’t his plan, he likes getting to help student veterans find success in college. “The people are the most rewarding aspect of the job. I get to work with a population I really love,” he said.

He said his role is to help figure out what student veterans need and connect them to resources that can help them.

“Essentially, I’m the point-of-contact for all student veterans. I try to make their transition from the (National) Guard or active duty to being students easy. It can be something simple like housing or something complex like mental health.”

Haines, who earned a bachelor’s degree in teaching from Concordia University in 2016 and worked as a substitute teacher until he started studying at WOU in 2017, said what he learned in the information technology program has still been useful for him.

He’s used those skills to do a technology audit for the Division of Student Affairs, improve the software offerings on the computers in the Veterans Resource Center, and even set up a study room in the center to double as a telehealth conference room, so student veterans can have remote appointments with Veterans Affairs doctors rather than having to drive at least 45 minutes to a VA facility.

Haines, who was hired as the center’s director in October of 2018, said he also still draws on the perspectives he learned in the College of Education, such as approaching subgroups within a population as assets rather than deficits.

He said people stereotype veterans as poorly suited for college and generally having PTSD from their experiences. Haines said there are many types of jobs in the military and many veterans never see combat – and while the statistics vary from year-to-year, less than a quarter of veterans have PTSD.

He added that student veterans have a lot to bring to the classroom. “They come in with real-world experience, leadership and they’ve visited a lot of the cultures being studied.”

He added that a lot of what the Veterans Resource Center does is offer veterans a place to have some camaraderie with peers who can understand their experiences. However, he said that his goal is to also help connect veterans to the larger campus community.

Haines said there are around 170 military-connected students on campus. “On this campus we consider anybody who served in any capacity for even a single day a veteran and we consider dependents and family members an important part of our community,” he said.

Haines said some veterans come in and catch onto college life easily, and others need a bit more help. He said the change in direction from the career he planned is worthwhile when the student veterans who struggle are able to reach graduation.

“When you see them walk across the stage (to get their diploma) it’s meaningful because you really had a hand in helping them get there.” 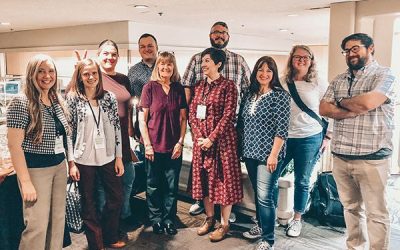 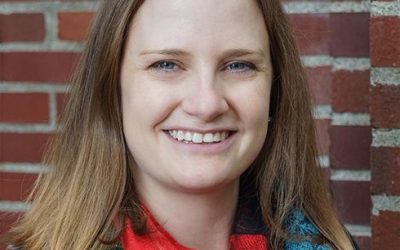