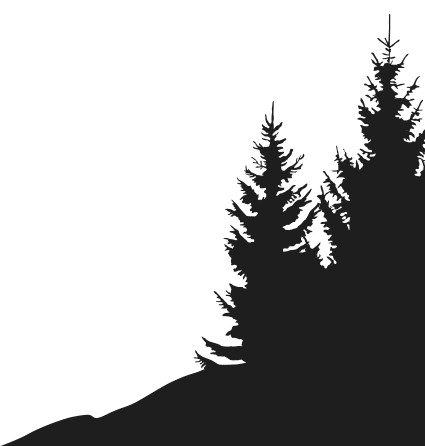 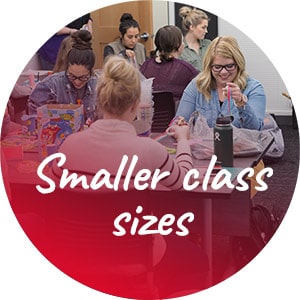 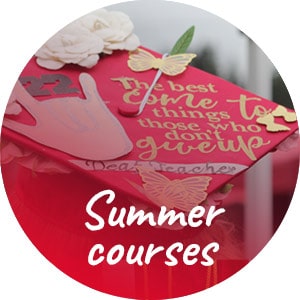 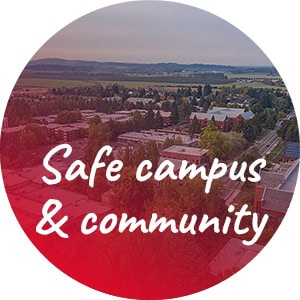 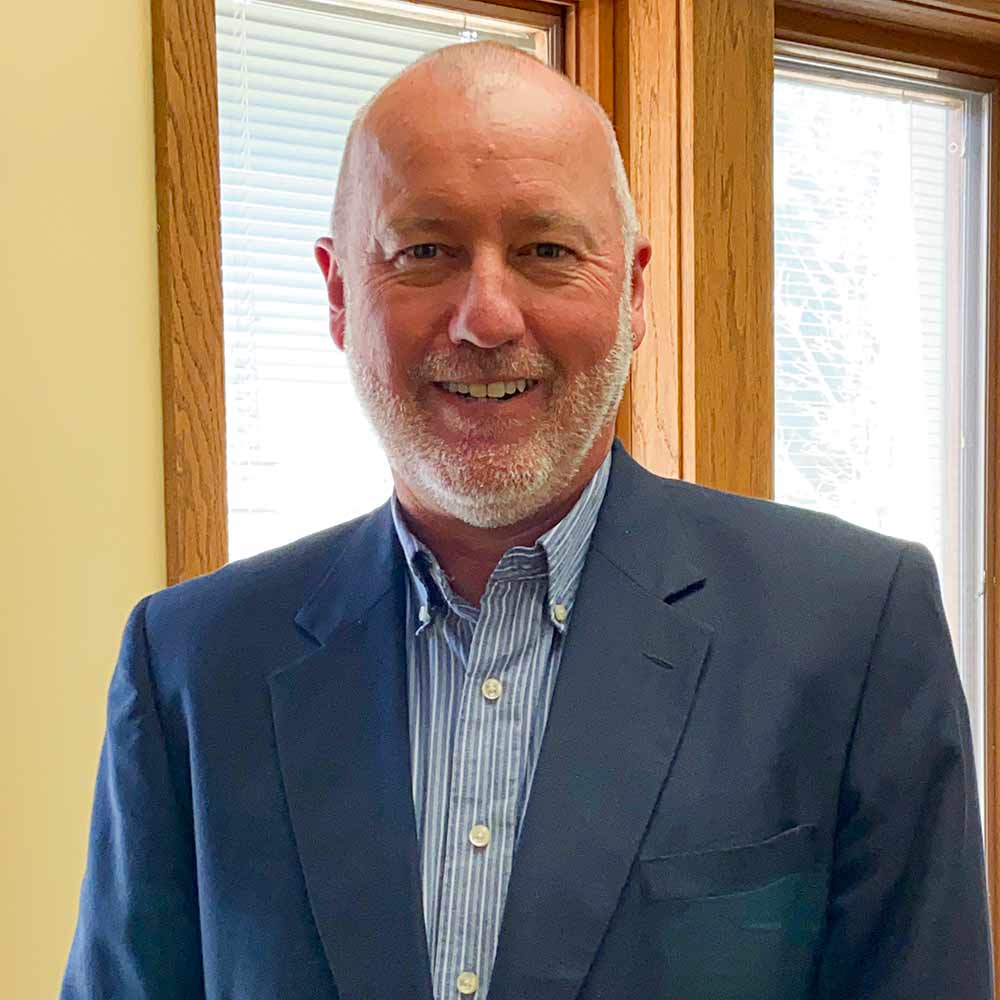 Dr. Jesse Peters is the current Dean of Arts & Sciences at Ft. Lewis College (“FLC”) in Durango, Colorado, which also included service as FLC’s interim provost. Prior to FLC, Dr. Peters served in many capacities at the University of North Carolina at Pembroke, including the Dean of the Esther G. Maynor Honors College, Director of…(read more) 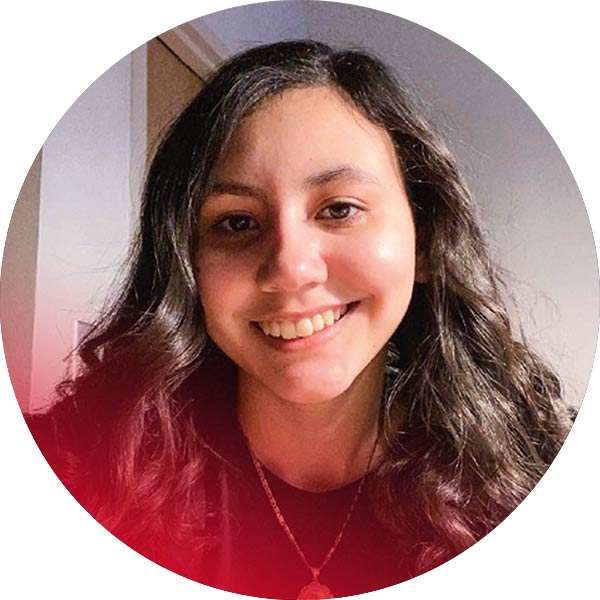 My career goal is to become a pediatric nurse, and work with children or babies. Once you get involved with clubs, activities and sports you start to meet new people each day. I like to get to know other people and I like making friends. 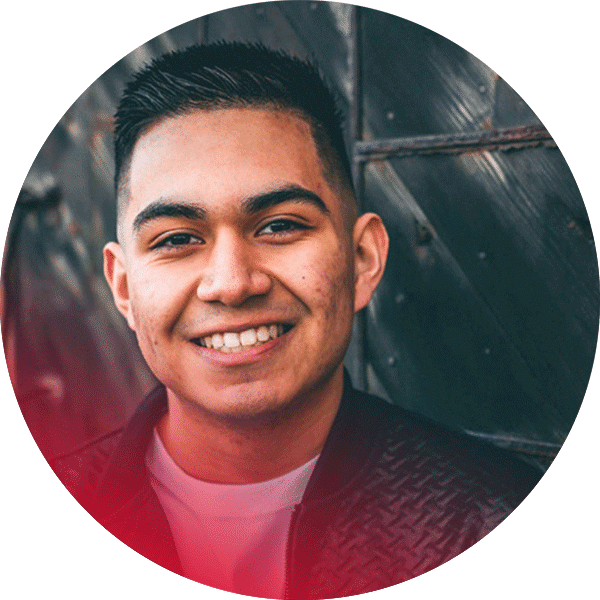 My career goal is to become a high school teacher. I enjoy hanging with friends and playing video games. My favorite memory of my first year at WOU is meeting new people and just chilling on campus. 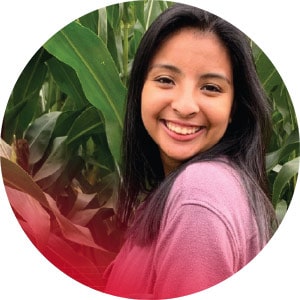 My career goal is to become a mental health counselor or a clinical psychologist. Some of my favorite involvements on campus have included going to sports games when I am free, giving campus tours, and talking to any peer in class!

Western Oregon University is an Emerging Hispanic Serving Institution, the first four-year, public university in Oregon to have achieved this designation. Check out our 2022 HSI summit. 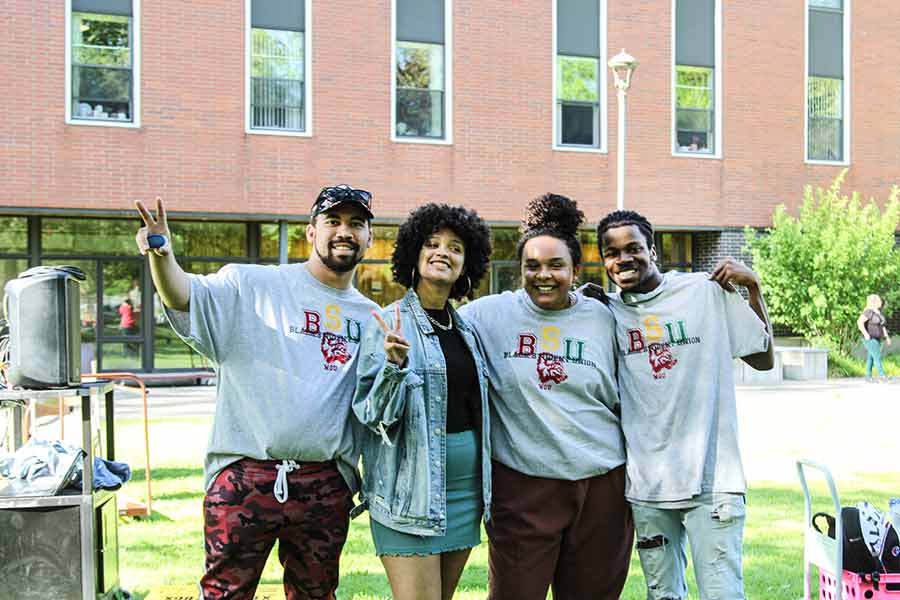