The central challenge of William Braxton Jackson’s work in epidemiology is disentangling different factors within complex data sets to come to conclusions. 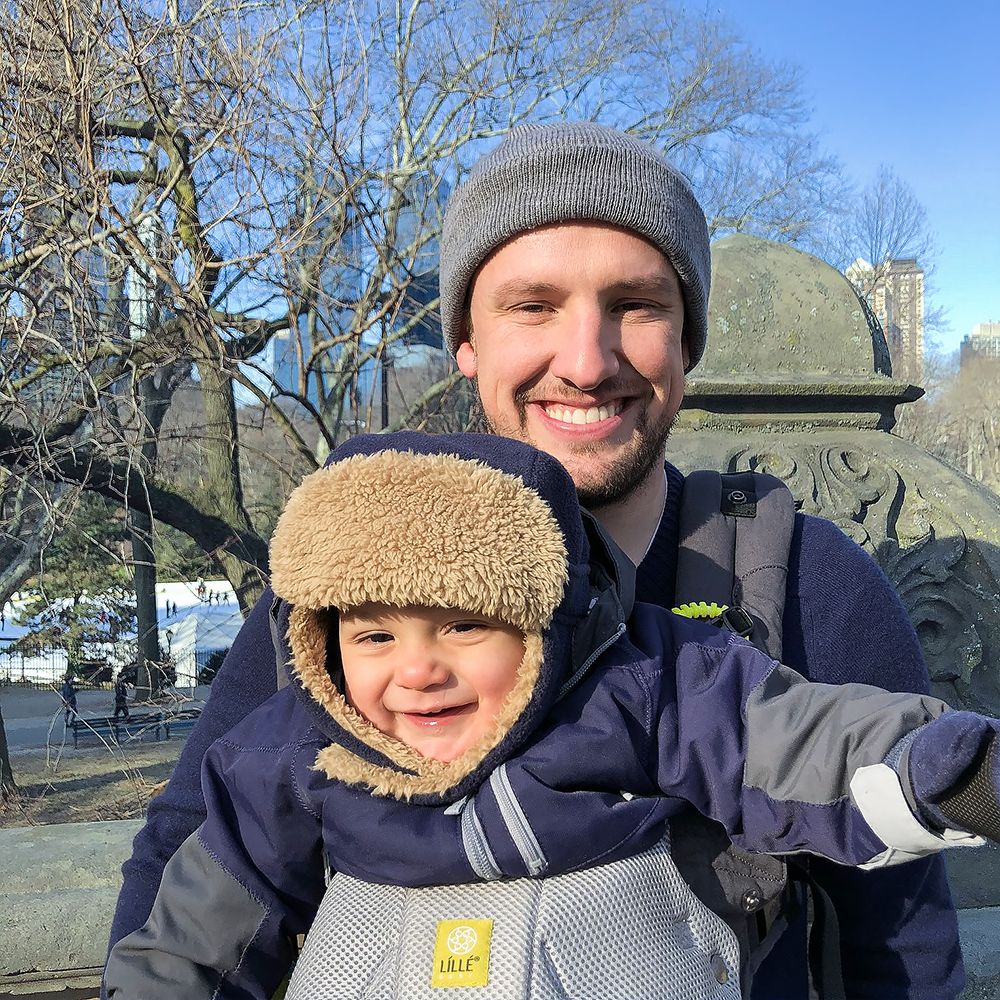 For example, in a health study assessing the clinical outcomes of individuals who helped with the oil spill response and clean-up after the Deepwater Horizon disaster, he had to examine whether the worse lung function among response workers was a result of their exposure to burning and flaring during clean up or related to their job or lifestyle, as individuals who smoke were more likely to be responders.

But, overcoming that challenge is also what makes the job worthwhile.

“When you contribute new information, through scientific literature, to the interested community or see changes in health policy related to research study outcomes, you really feel like you’re making a difference to the population as a whole,” he said.

Jackson, who graduated from WOU in 2010, said he came to the university on a track and cross country scholarship and planned to study mathematics. However, his trajectory changed when he took Introduction to Public Health, which inspired him to major in health promotion. He added that another a course, on Breast Cancer Advocacy, which included a trip to Washington D.C. to advocate for breast cancer research funding, helped him realized he wanted to become an epidemiologist.

Jackson is now a Research Scientist/Epidemiologist at Social & Scientific Systems in North Carolina, working primarily on contracts for the National Institute of Environmental Health Sciences (NIEHS).

“I work on a multi‐disciplinary team, made up of epidemiologists, data programmers, study managers and statisticians that conduct analyses and reports on data from various clinical- and population-based studies on behalf of the NIEHS. Our division plays a central role in study design, implementation, analysis, data interpretation and manuscript development,” he said.

In addition to the study of Deepwater Horizon disaster responders, which has around 32,000 participants and is run by Dr. Dale Sandler, Jackson has contributed to Sleep and Disparities Research with Dr. Chandra Jackson within the Social and Environmental Determinants of Health Equity Group. He’s also started working with data from the SISTER Study (also led by Dr. Sandler), which since 2003 has enrolled more than 50,000 women across the US and Puerto Rico who have had a sister with breast cancer in order learn more about the epidemiology of breast cancer with the hope of identifying novel risk factors.

“The impacts of these studies are monumental, each has added to the scientific literature on their subject area and have influenced policy changes to better the lives of current and future generations. The best part of these studies is they are ongoing and still publishing innovative, fascinating conclusions every year,” he said.

Take advantage of the situation you are in at WOU, it is a great place to flourish! Connect with the faculty; they will help you discover your passions and challenge you academically and more importantly as a person. Logistically, it is very important to pick a major that sets you up for success after college and the field of public health is thriving right now! Lastly, go out and support the track team! 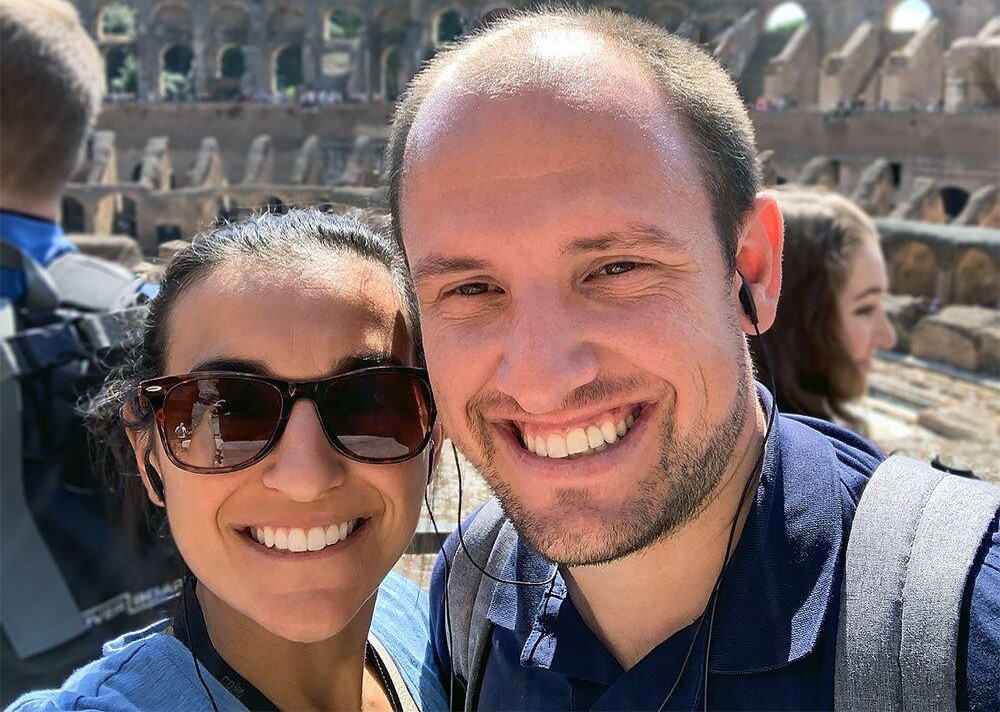 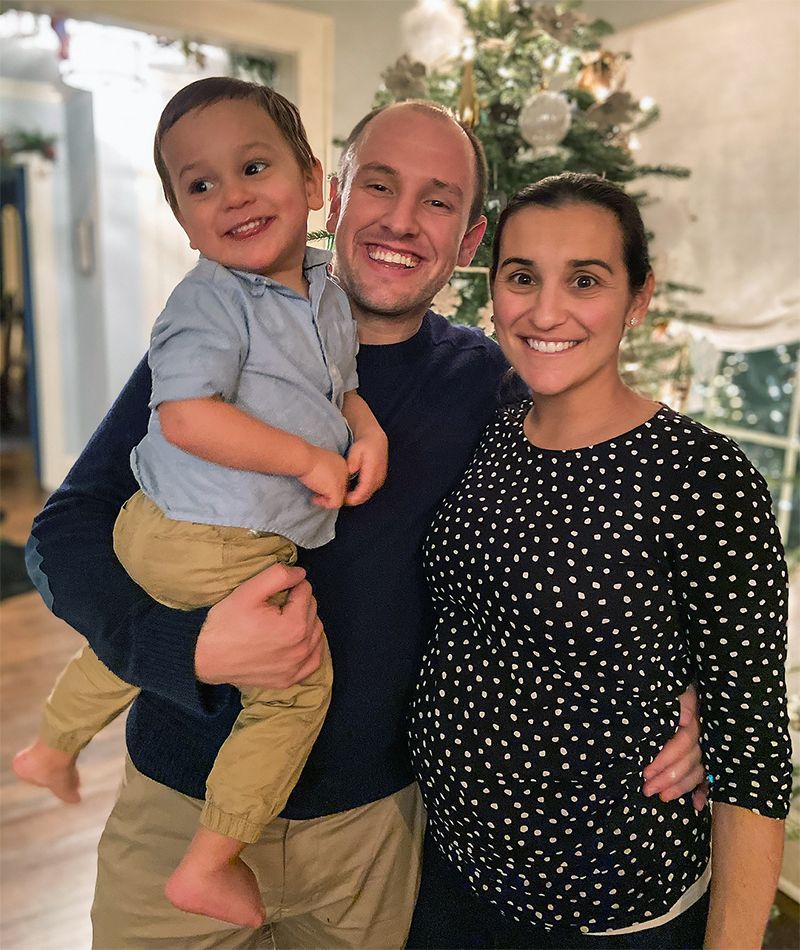 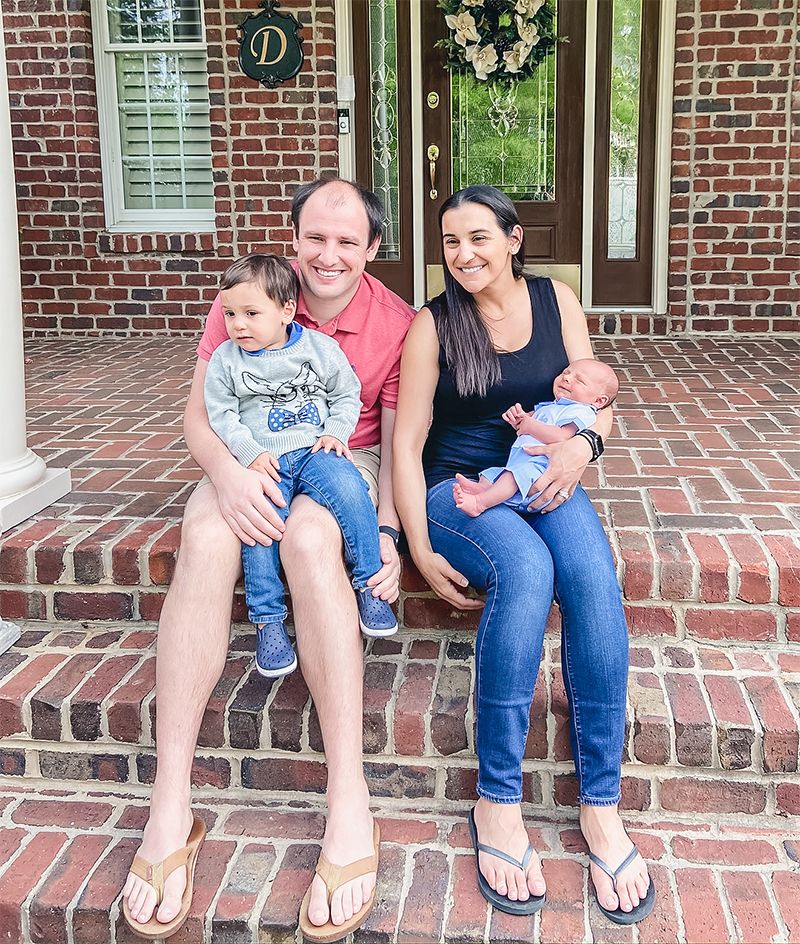 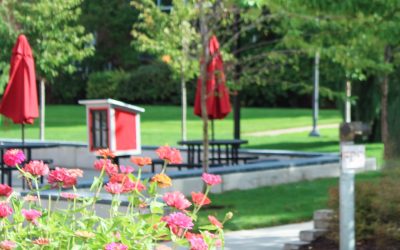 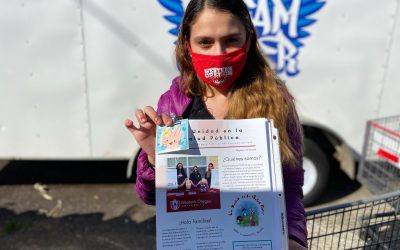 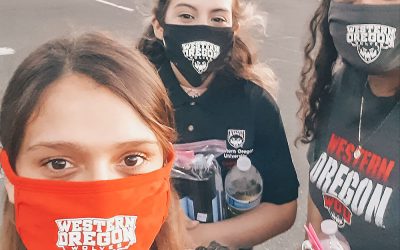