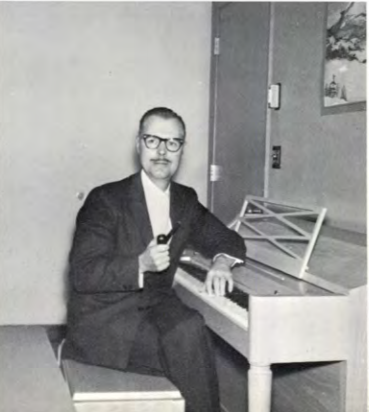 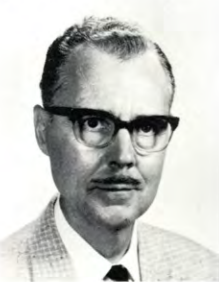 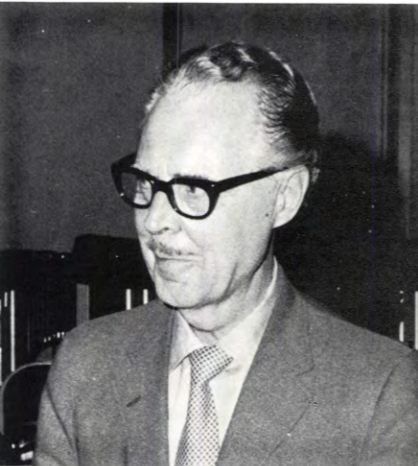 The 1976-1977 academic year at Western Oregon University ushered in a new era with the opening of the long-awaited and much anticipated fine arts building. Dr. Edgar H. Smith, music chairman, who was instrumental in the planning of the facility, announced a special series of performances – in music, theatre, and dance – to acquaint students, faculty, and citizens of the greater Willamette Valley with WOU’s new “crown jewel.” This first fine arts series was received with such an enthusiastic response that it was recommended to make it a permanent part of the college program.

In 1979, the Edgar H. Smith Fine Arts Series board was formally organized to assist the college with this endeavor. President Gerald Leinwand proclaimed the series a memorial to Smith following his death in March 1979. Special events were selected for the 1979-80 series to commemorate the naming of the series in honor of Smith, the creative architect of WOU’s music programs and the moving force in the formation of the Creative Arts Division. An endowment was established under the WOU Foundation to ensure the continuance and growth of this excellent series.

Smith came to Western Oregon University in 1954 to teach music and to oversee the construction of the music building which now bears his name. He stayed until his retirement and death 25 years later. He was named the chairman of the Music Department in 1959. During his tenure, both bachelor of arts and master of education degrees were granted and WOU’s Music Department was accepted as a member of the prestigious National Association of Schools of Music. He served as circulation manager of the Oregon Music Educators Journal and for many years presided over the Oregon College and University Music Administrators Association.

In 1978, Smith was selected to head the newly established Creative Arts Division. His was the task of coordinating and bringing together music, visual art, theater, and dance faculties and facilities to more adequately promote and enhance cultural opportunities for the college and community.

The Edgar H Smith Fine Arts Series remains a tribute to his memory and to the value of the arts in our world today.