History faculty congratulate the recipients of the 2018-2019 History Awards: 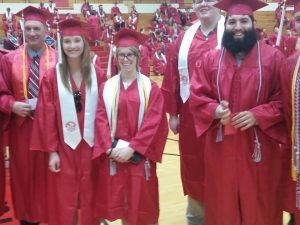