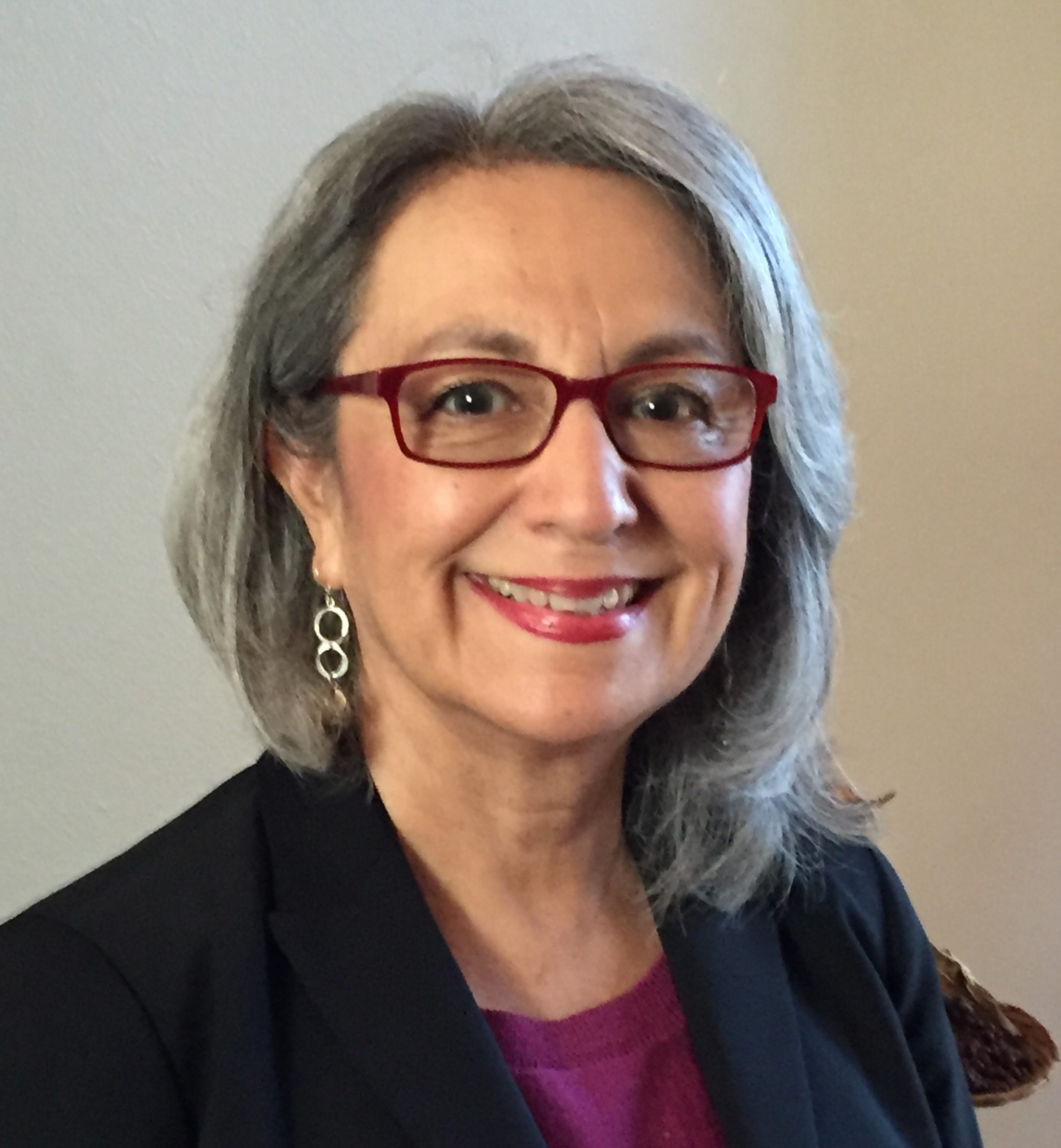 As the granddaughter of Mexican immigrants and the daughter of a mother with only an eighth-grade education, Susan Castillo saw first-hand the connection between education and opportunity that later would provide her the passion and motivation to pursue leadership roles on removing barriers to academic success. She grew up in the Los Angeles area and moved to Oregon in the mid 1970’s after visiting a friend in Corvallis. She fell in love with the Northwest and has never regretted the move.

After pursuing a career in broadcast journalism, graduating from Oregon State University with a BA in Communications, Susan enjoyed a 14-year career as a television journalist, working for the CBS affiliate in Eugene. After years of reporting on the Legislature and state government, Susan left reporting to enter into politics and served as a state senator for six years, becoming the first Hispanic woman to serve in the Oregon Legislature. She subsequently was elected statewide to serve for three terms as Oregon Superintendent of Public Instruction and served in that position for nine and a half years before leaving to work on a national level in the area of STEM education. Susan was recruited to be Vice President of the West Region for the non-profit organization Project Lead The Way. She hired and managed a team that worked with schools, universities, and industry leaders to help students and teachers in 12 states gain access to high quality STEM curriculum. She retired from that position in May 2018 and continues to live in Eugene with her husband, Paul Machu. Email: castillos@wou.edu