We're offline, but you can email us (abbyshouse@wou.edu) and we'll get back to you as soon as we can. 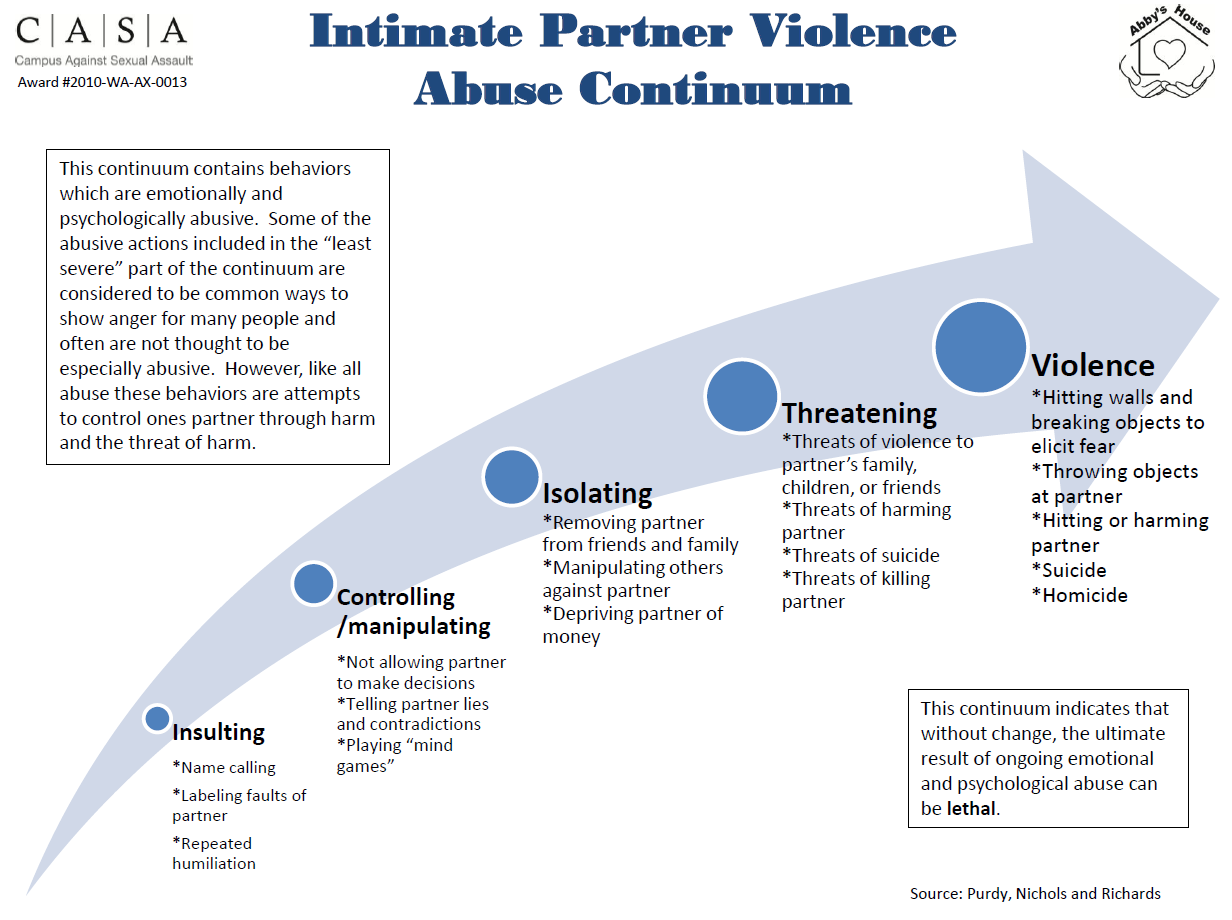