It was a long road from Oregon to London. Literally. Late flights and layovers caused us to be the last group to arrive and after a 10 hour flight the fun was just beginning. Going through the boarder was horrible. Apparently we needed a hard copy of a letter from CCSA, with their header on top, stating our reason for being in London. No one told us that we needed this and the lady at boarding patrol was really snarky, calling us unorganized and such. Later we’d learn that EVERYONE had the same issue but at the time I convinced that she was going to send us back to the states. Anyway, once past security we whipped through the airport, so that aspect is a blur. Once in the bus, we headed straight to the campus. Along the way I noticed that the vehicle lanes are very narrow with no room on the side of the road and they drive very fast. Once at the campus, we hit the ground running by going on a walking tour of the surrounding. Mind you, since we were late, we were not given lunch and this tour wasn’t even of the campus itself, which is highly disappointing. From what I’ve seen, this campus is beautiful. 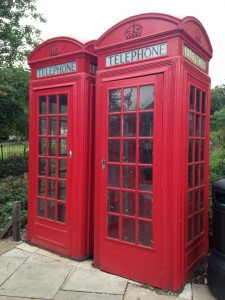 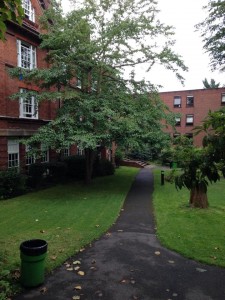 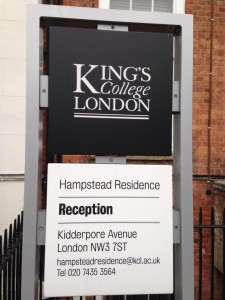