Photos of Past Events

Burgerville collaborated with the History Honor Society in a March 2 fundraiser. The goal was to collect funds to pay for students to participate in the Phi Alpha Theta Regional Conference in Spokane April 6-7, 2017. 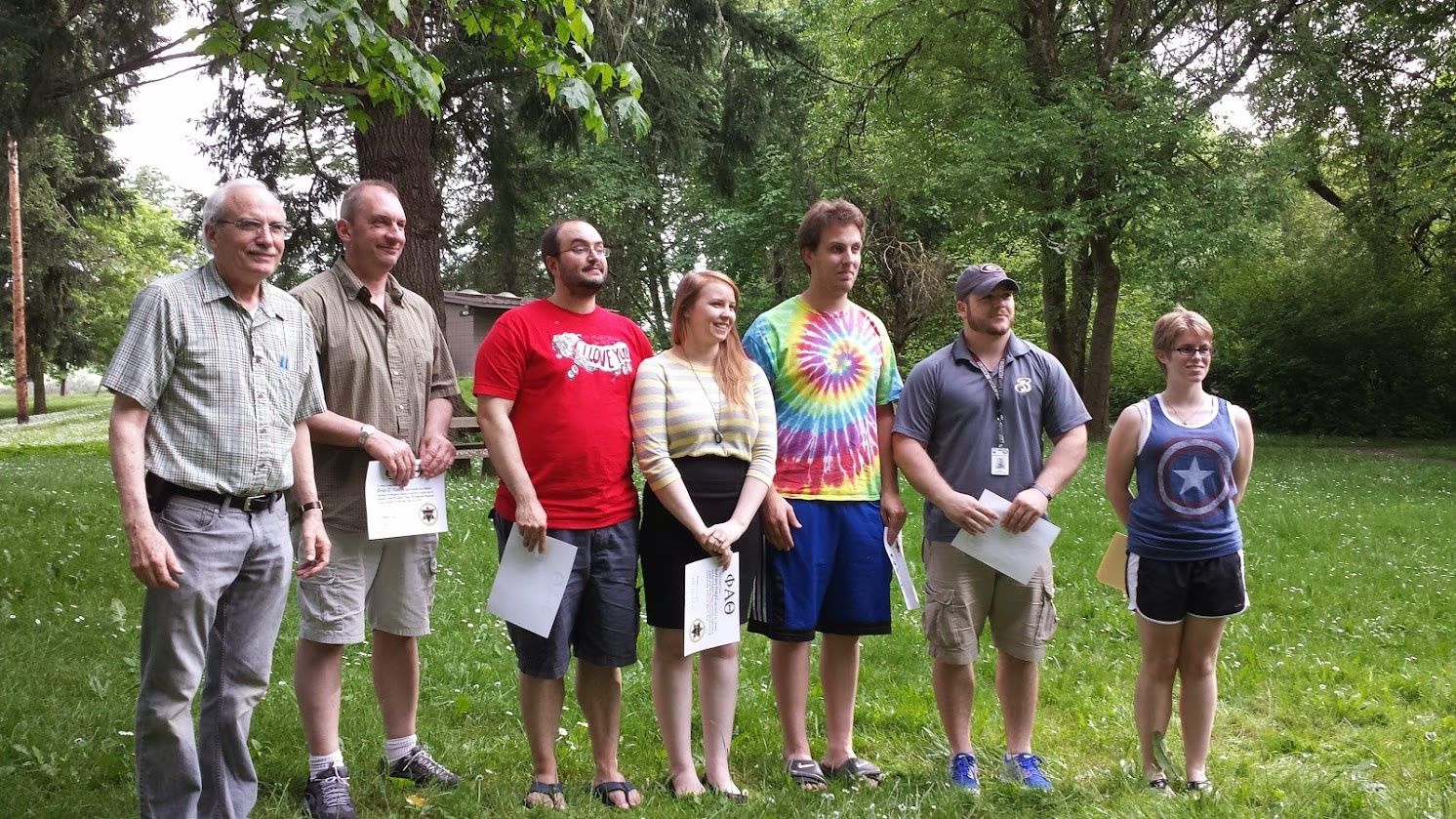 Brittney Teal-Cribbs, undergraduate, “Edgar Wallace: Dealing with the German Past.”

Kati Greer, graduate, “‘Don’t Shop Where Yo Can’t Work:’ An Examination of the Employment Equality Activism of the Seattle Congress of Racial Equality”

Zachary W. Jones, undergraduate, “Metropolitan Desires and the Election of 1912: An Examination of Coos Bay, Oregon During the Progressive Era” 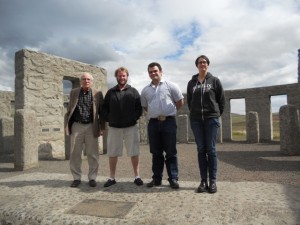