The Cannon Gallery of Art

After eighteen months, the gallery staff is excited to announce the first slate of exhibits for the 2021-22 academic year! All exhibits open tomorrow, September 29 and run through October 29. All are free and open to the public during regular building hours.

The Cannon Gallery of Art in Campbell Hall

James B. Thompson was born in Chicago, Illinois.  Thompson earned his BA degree from Ripon College in Ripon, Wisconsin and his MFA degree from Washington University in St. Louis, Missouri.  Thompson’s work has been featured in numerous international and nationally recognized solo and group art exhibitions at prominent museums and galleries throughout his career and is included in public and private collections in the United States and abroad.  As a professional creative practitioner working in a variety of media spanning the realms of painting, printmaking, mixed-media, drawing and kilnformed glass, Thompson has established a formidable artistic reputation as one of the most thoughtful and intriguing artists from the Pacific Northwest region of the country.

At the outset of this series I had been thinking about the manner in which the continuous churning, pull and upheaval of the tide has a profound impact on the interstitial environment – that ever-changing, liminal
space between the land and sea – teeming with both, life and the remnants of death as evidenced by the marine detritus along its shore. This got me thinking about how constant tidal action results in the deposition or exposure of previously buried material that has no real stratigraphic hierarchy (though we have a tendency to think in terms of a layering of time in which materials appearing in a deeper layer are older and objects and materials appearing in an upper strata are newer or younger). For a while I mused that this series would be a meditation on aging since artists seem to dread the idea of dealing with this
conceptual thought in their practice as if the theme associates them or their work somehow with the kiss of death. read more 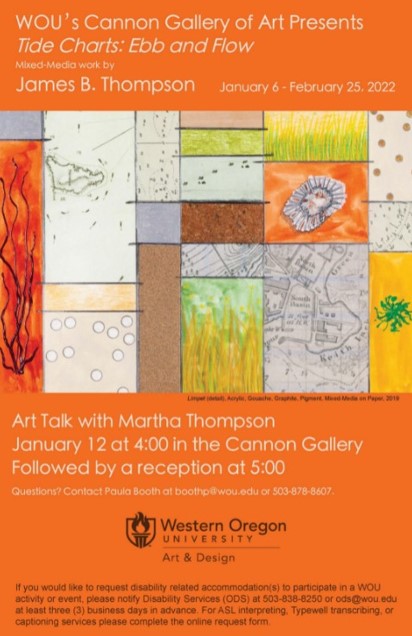 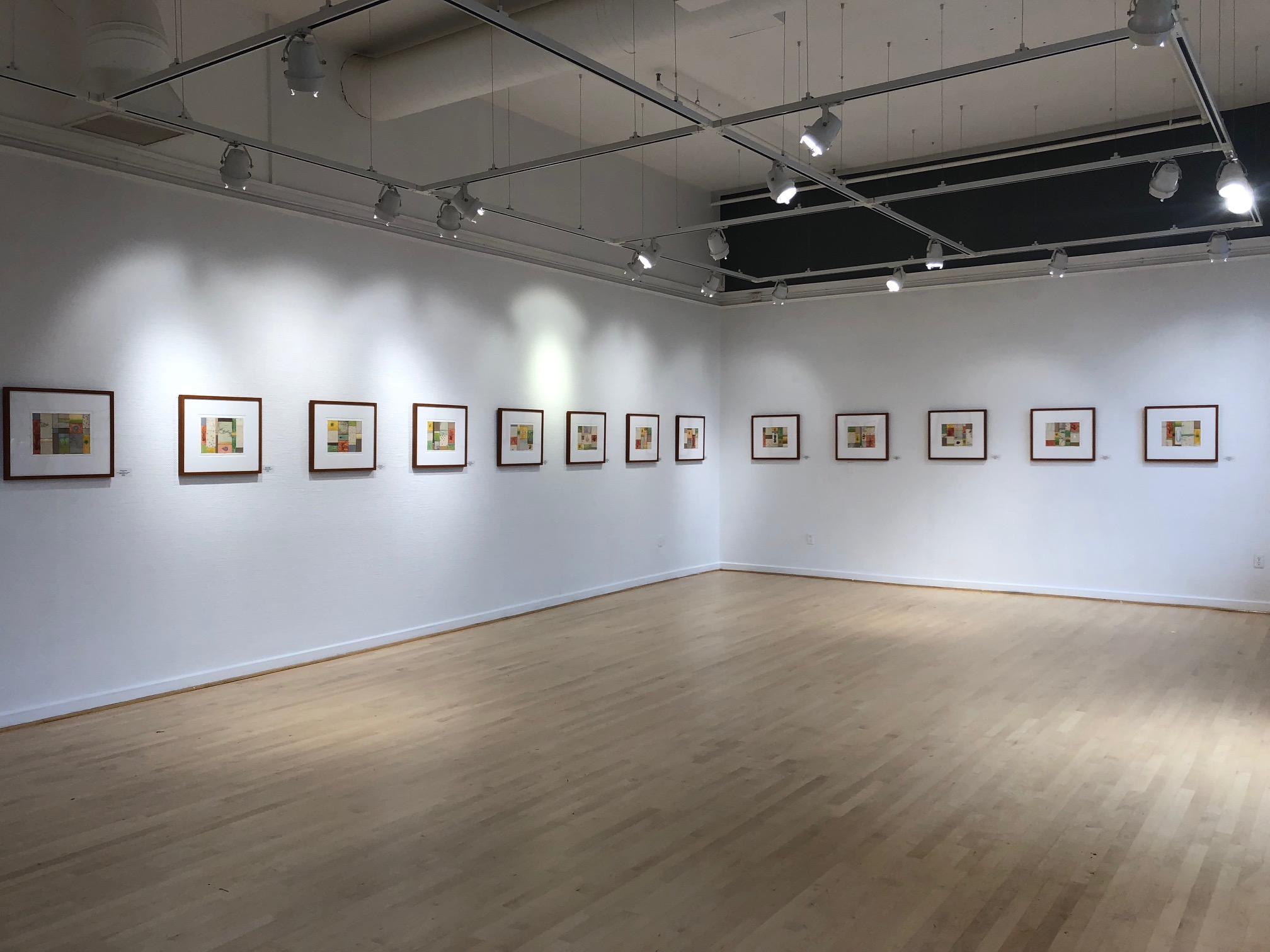 Look for other exhibits opening soon in :

The Student Gallery in ITC

The Cannon Gallery of Art is located in the heart of Western Oregon University’s campus in the beautifully renovated Campbell Hall. Campbell Hall was built in 1871 and is the oldest building still in use the Oregon University System. The gallery has approximately 700 square feet of exhibition space and holds seven exhibitions during each academic year. Thematic and media-specific exhibits by regional and nationally acclaimed artists are included in each annual schedule.

Beginning in October, 2018 Hamersly Library Exhibits now coordinates all scheduling with the Cannon Gallery of Art. These exhibit spaces provide WOU faculty and students an avenue to showcase their skills and talents. They provide an extension of the classroom for WOU faculty; the library has hosted several exhibits curated by faculty and students on topics/issues that they have been studying. Finally, the exhibits program provides a way for the library to “extend” its resources – to find cultural and artistic information from other individuals or areas outside the university and to bring it to the campus.  For information regarding future schedules and open dates, please contact the Cannon Gallery Director, Paula Booth, via email or at 503-838-8607. 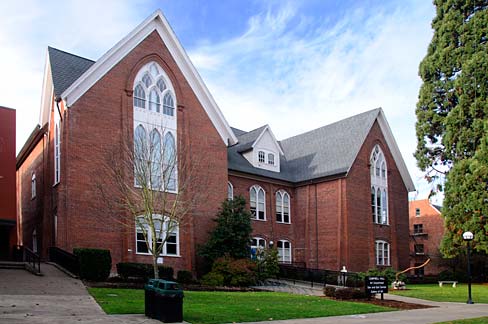 This year’s online exhibition features 76 pieces of art by 21 student artists working in a variety...

Crow’s Shadow Institute of the Arts

Crow’s Shadow Institute of the Arts: Selections from the Permanent Collection January 8...