Season two of “Bridgerton” brings love and angst to our screens 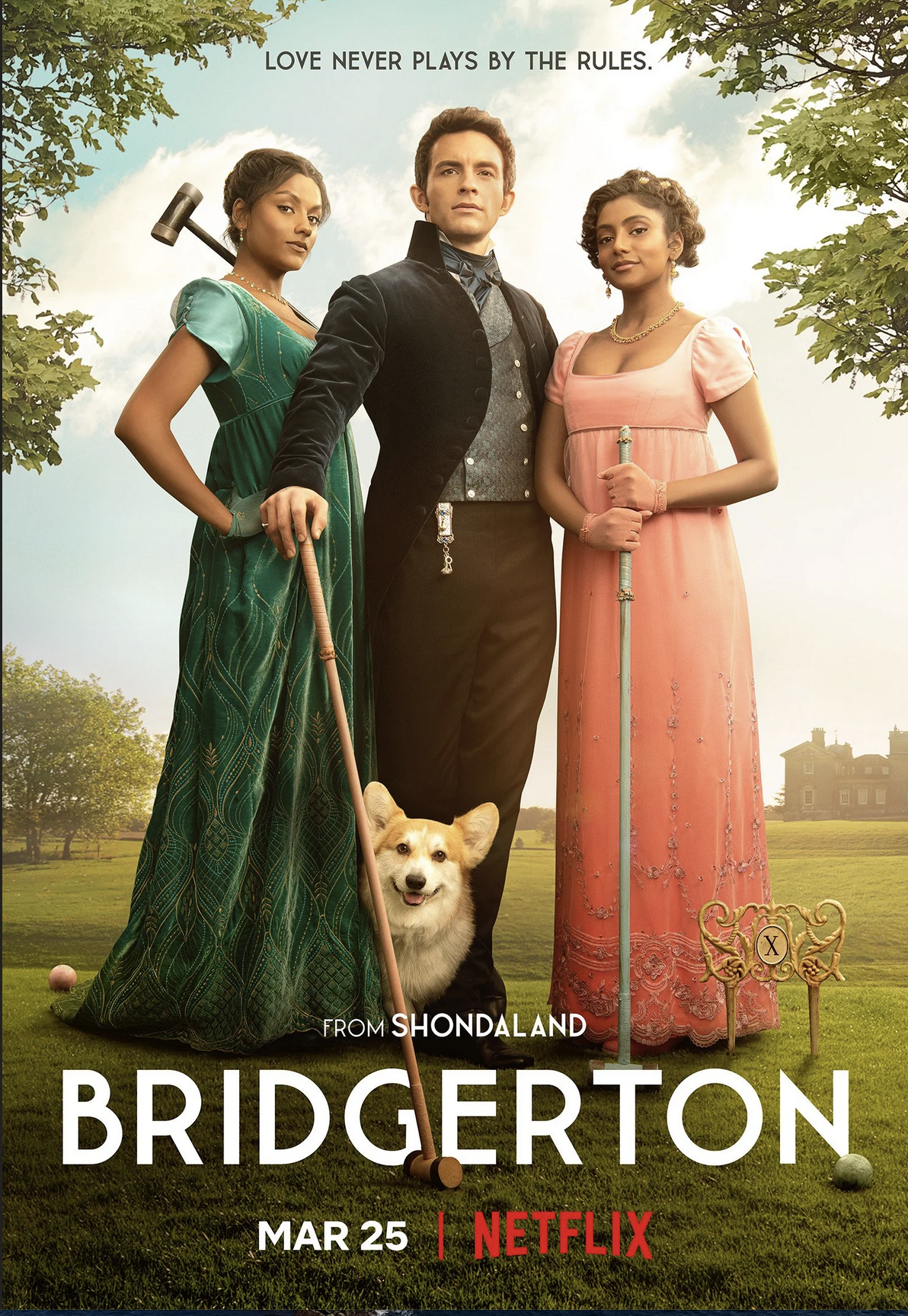 “Bridgerton” season two premiered on March 25 and has already reached the number one spot on Netflix’s “Top 10 in the U.S. Today” list.

Overall, “Bridgerton” is a great show to get anyone into a springtime mood. The colorful clothes, garden sets and lavish parties are enough to get even the most critical of people excited about the change of seasons. The marketing team was spot on with their release date.

The plot this season, while a little over complicated and slow-paced at times, was entertaining enough to keep me enthralled. The angsty romance between Anthony Bridgerton and Kate Sharma alone was a fantastic representation of an enemies-to-lovers storyline — which helped keep things moving at slow points.

Side plots were in abundance this season, including Eloise Bridgerton’s discovery of the feminist movement, added money troubles for the Featherington’s and even more Lady Whistledown drama. These plots were fairly compelling, but they could’ve cut much of the filler and still come out with a good season.

My only real issue with season two was the consistent lack of communication between characters. While it certainly stoked the fires of drama, I can’t help but think the plot could’ve been simplified by just having characters talk to one another. The bond between sisters Kate and Edwina Sharma, for example, is often tested throughout the season. Kate refuses to tell Edwina she had feelings for Anthony, who is courting Edwina, which unnecessarily drives them apart during the climax.

Altogether, this season sated my hunger for a springtime period piece, but it was by no means a masterpiece of television. 6/10.