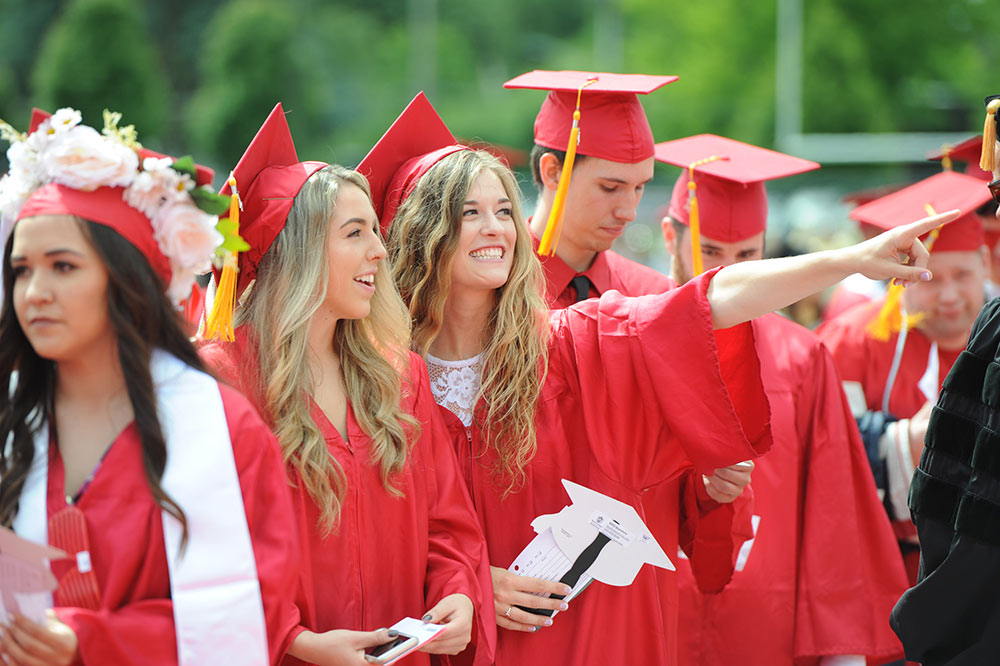 • The General Education is operating at normal capacity

• Operations have shifted to take place at a distance, in keeping with best practices recommended during the COVID-19 outbreak.

For additional updates and information on COVID-19 go to wou.edu/coronavirus

• PE 131 is no longer offered at WOU. If you are completing the LACC requirement you can use additional PE activity credits. For Health Promotion HE 257 and GERO 200 are still offered. 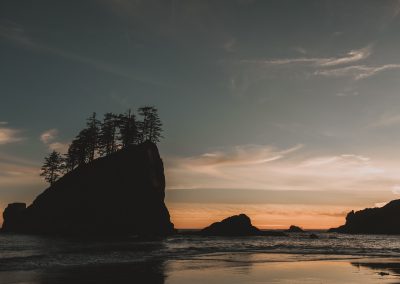 A survey of indigenous peoples of Northwestern North America, including the Northwest Coast, the Columbia-Fraser Plateau and the Great Basin. Emphasis on adaptation to particular environments and interactions with other cultures in both pre- and post-contact periods. (CRN 21638) 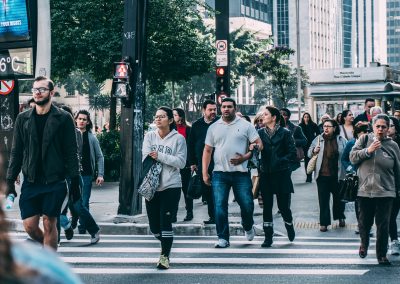 BI 370 Humans and the Environment

The study of how humans interact with their environment and the effect of the environment on human society. Topics include climate change, biodiversity, human population growth, environmental health, pollution, toxicology, agriculture, and forest management. (CRN 20314) 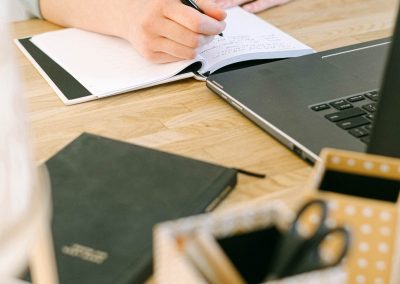 Experience with principles of media theory and media genre conventions that affect the display of digital writing. (CRN 21437) 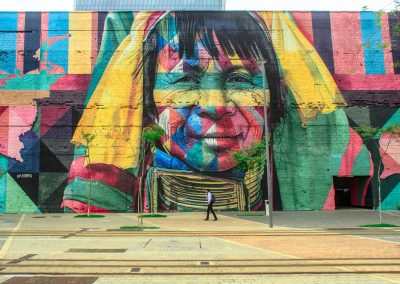 This course examines how cultural traumas are memorialized in literary and aesthetic texts. We will read key theoretical texts on trauma and memory from various academic disciplines. (CRN 21687) 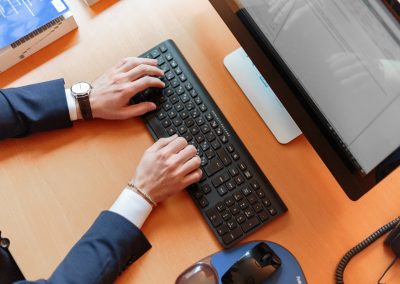 Acquaints students with the contemporary or possible future moral problems that might arise due to computerization. Gives students a deeper understanding of the nature of morality or the nature of society. Helps students understand the relationship between deep human needs, socioeconomic institutions and technology. (CRN 21443 and CRN 21654) 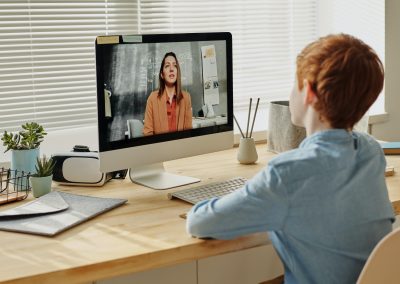 This course is designed to explore trends, issues and tools related to the use of technology with young children from birth-8 years of all abilities in inclusive settings. Students will gain experience identifying, evaluating and using a variety of technologies that are appropriate for use with young children and their families. (CRN 21168/21759) 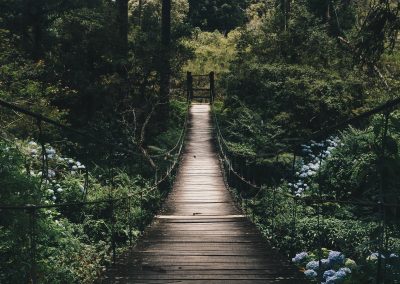 GEOG 480 Nature in the American West

Examines historical and contemporary importance of nature, as concept and physical reality, to the economies, cultures and politics of the American West. Specific topics and areas of focus will vary each term. (CRN 20969) 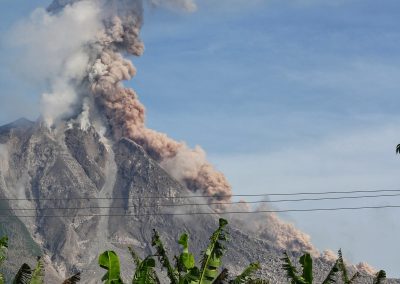 ES 324 Living with Earthquakes and Volcanoes 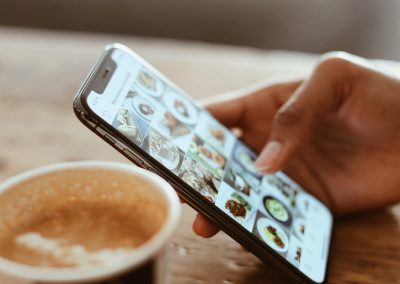 Examines the history, theory, technology and uses of social media. Focus on the relationship between technical affordance of a technology and the social norms of a user community in order to better understand the complexities of engaging with emerging technologies. (CRN 21429) 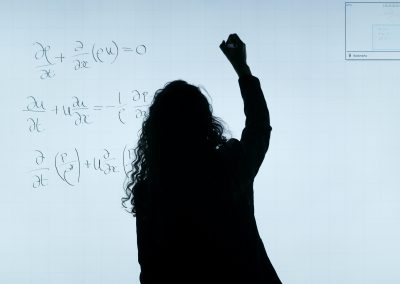 Introduces students to learning science through scientific practices of scientific inquiry and engineering design, and the connection of science and technology to everyday lives. (CRN 20187 and CRN 20802)

Make sure you file your Joint Services Transcript with the registrar’s office. You may have filled some General Education requirements already.