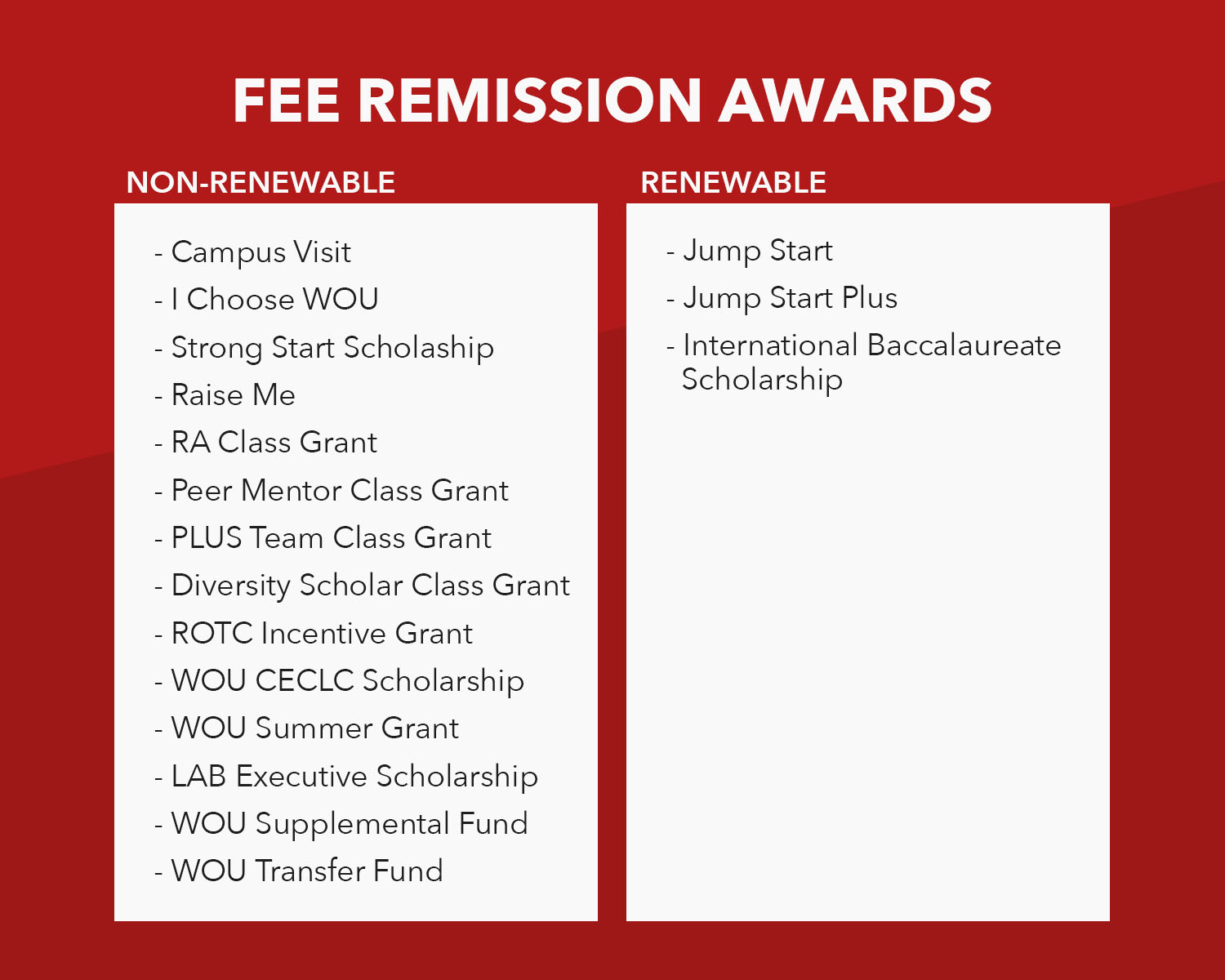 Article 15 and staff layoffs were only among the first areas to undergo what Western administration has coined “right-sizing” the university.

Going into the upcoming school year, Student Affairs and Financial Aid have finalized a list of Western specific scholarships known as “Fee Remissions” to be cut, totalling an estimated $1.5 million, according to a March 31 email sent to English professor and Honors Department Director Dr. Gavin Keulks.

At the time this article was written, the Western Howl had not been sent a full comprehensive list of all scholarships that are undergoing these changes, but on May 14, the Howl was sent a list of 17 areas. This list did not include the Honors Department scholarship; however, according to Keulks, the Honors Department is receiving a 25% decrease to their current $200,000 budget. Under the new budget, Keulks anticipates two possible scenarios to respond to the decrease, but it all depends on enrollment rates for the upcoming school year.

However, Keulks says that the worst case scenario would be more enrollment than anticipated as it would impact the fixed amounts given during each academic year.

After speaking to several assistant directors within a few departments, a commonality in the budget decrease is that directors were not involved directly with decisions regarding Fee Remission decreases. Directors received an email from Gary Dukes pertaining to their budget, but otherwise were not contacted other than asking for what could be cut.

Be the first to comment on "WOU internal scholarships face $1.5 million “right-sizing”"