Home » News » The fight for the Freedom Center continues

The special meeting designated for the Freedom Center held on May 12  ended an hour and a half early with the Board of Trustees chair Betty Komp accepting no questions from members on the committee.

In preparation for the meeting, students signed up to give their comments on the student drafted cultural proposal project presented by Incidental Fee Committee chair Makana Waikiki on April 21 — the second to last meeting of the Board of Trustees. To view the full proposal, check out vol. 3 issue 24, page 3 of The Western Howl that was released on April 27.

In this special meeting, the board changed its comment process, giving each student three minutes to voice their concerns. In total, nine Western students signed up to publicly address the committee members, including Associated Students of Western Oregon University President Elect Logan Jackson. 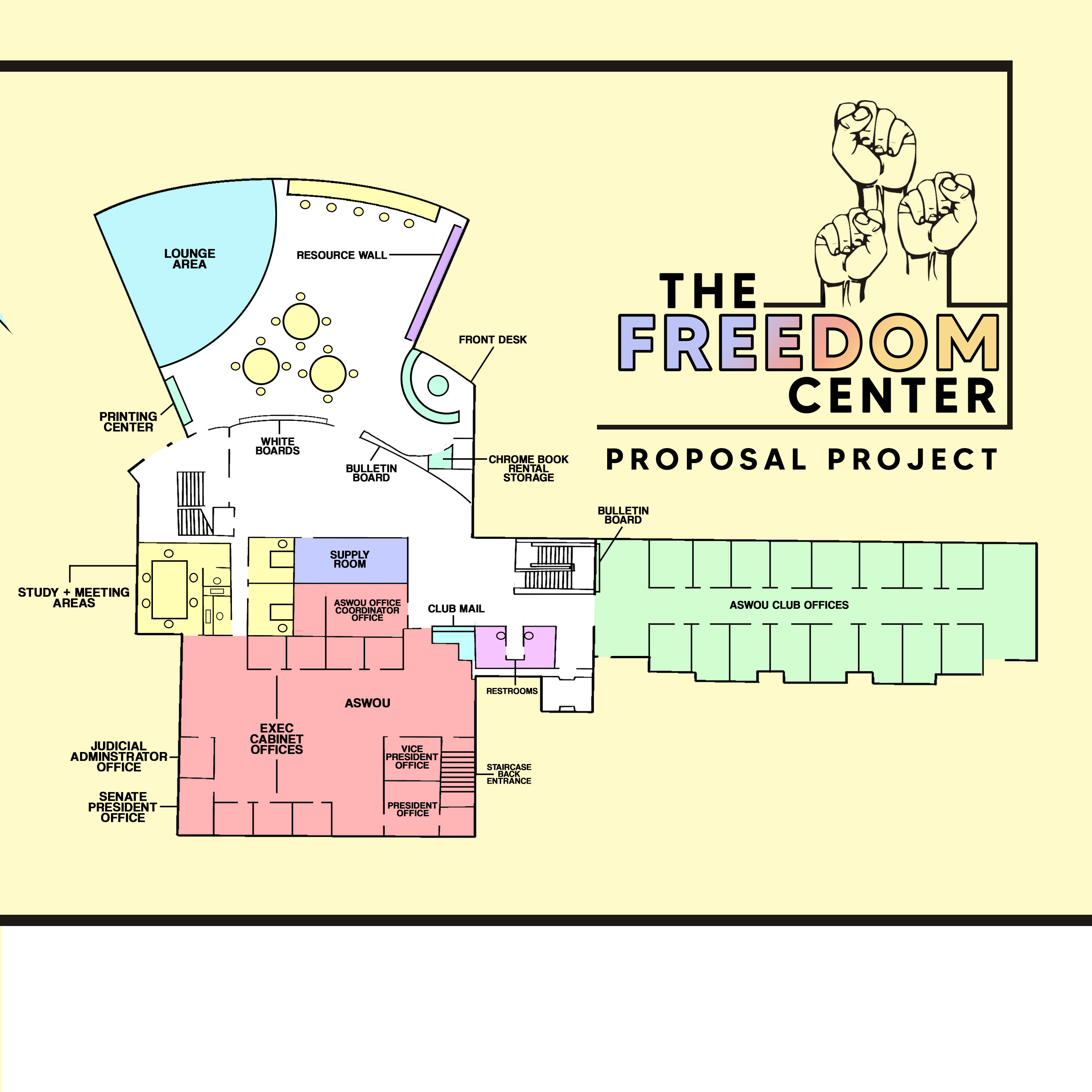 “Due to the events that have happened over the past year especially, we’ve been given the perfect catalyst to really start addressing issues we have here on campus involving diversity and inclusion,” said Jackson.

Jackson noted her experience as a student of color and commended the university for the progress she has seen in her three years of being a student at Western. However, Jackson went on to say that there is still work to be done on a multitude of levels.

“I look forward to being able to work with everyone next year in an effort to continue the progress that has slowly but surely been made here at (Western) in regards to diversity and inclusion,” said Jackson.

Because of the meeting format, the Board was not able to take any action. However, Chair Komp opened the discussion for committee members to only comment and not question students on their given testimonies. Board member Gayle Evans addressed the students saying she had taken notes, and other members had further questions to ask of the students when the time was appropriate. 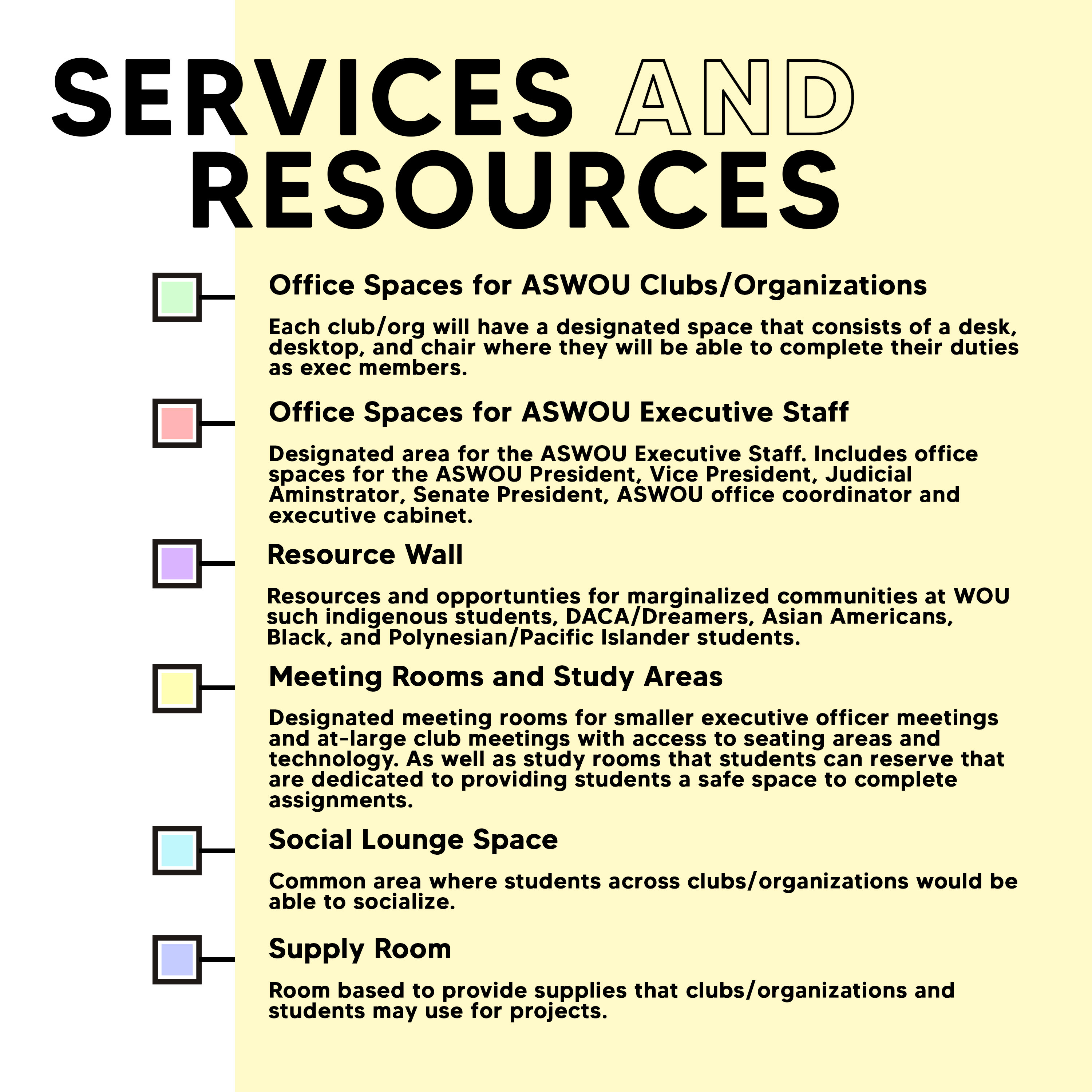 “As a white person raised mostly in Oregon I have learned a lot in the last year,” said Evans. “I understand what you’re saying about people who do not have the same background and experience to fully understand, relate and support BIPOC.”

Although members voiced that they had questions, the committee chair ended the meeting at around 1:30 p.m. instead of the designated 3 p.m. One of the board members voiced their  disagreement because the session still had an hour and a half left.

“It is up to the discretion of the chair to say whether you are going to accept the question or not,” said Komp in an interview after the special meeting. “My interpretation is that they had further questions about this topic and they can take that to their committee meetings.”

Komp cited a policy claiming that because the meeting was designated as a comment time for students, board members were primarily responsible for listening rather than asking questions at that time.

The committee has one final meeting on June 9 at 1 p.m. It is currently unknown whether the proposal will make the agenda. To view the meeting, the live stream will be hosted by WOUTV.