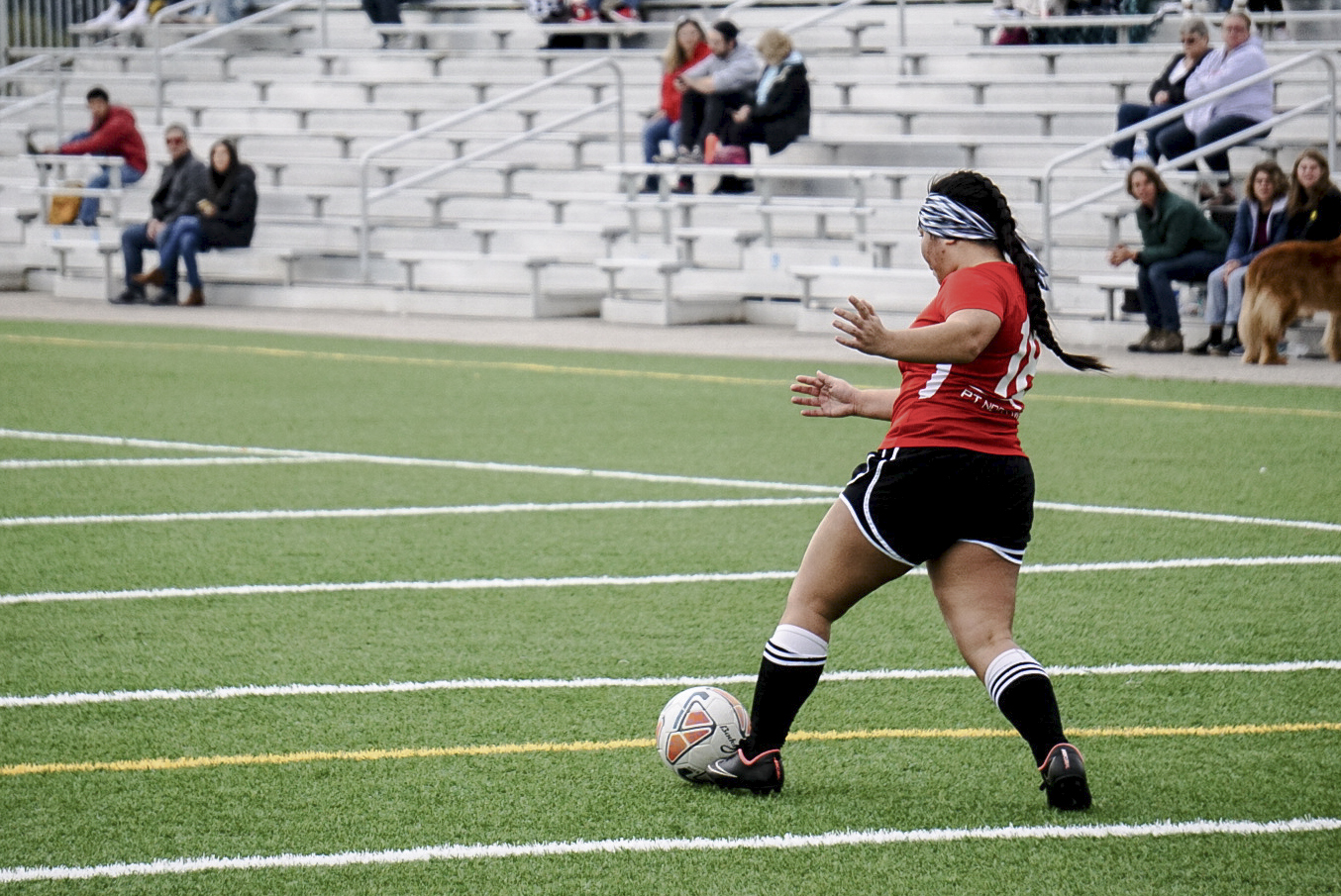 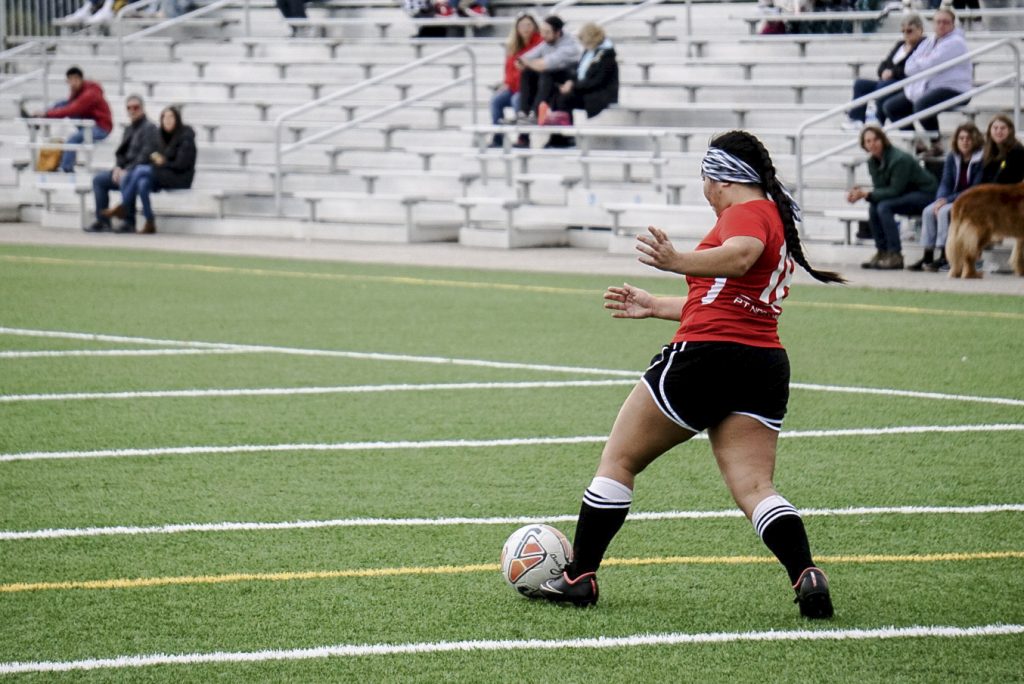 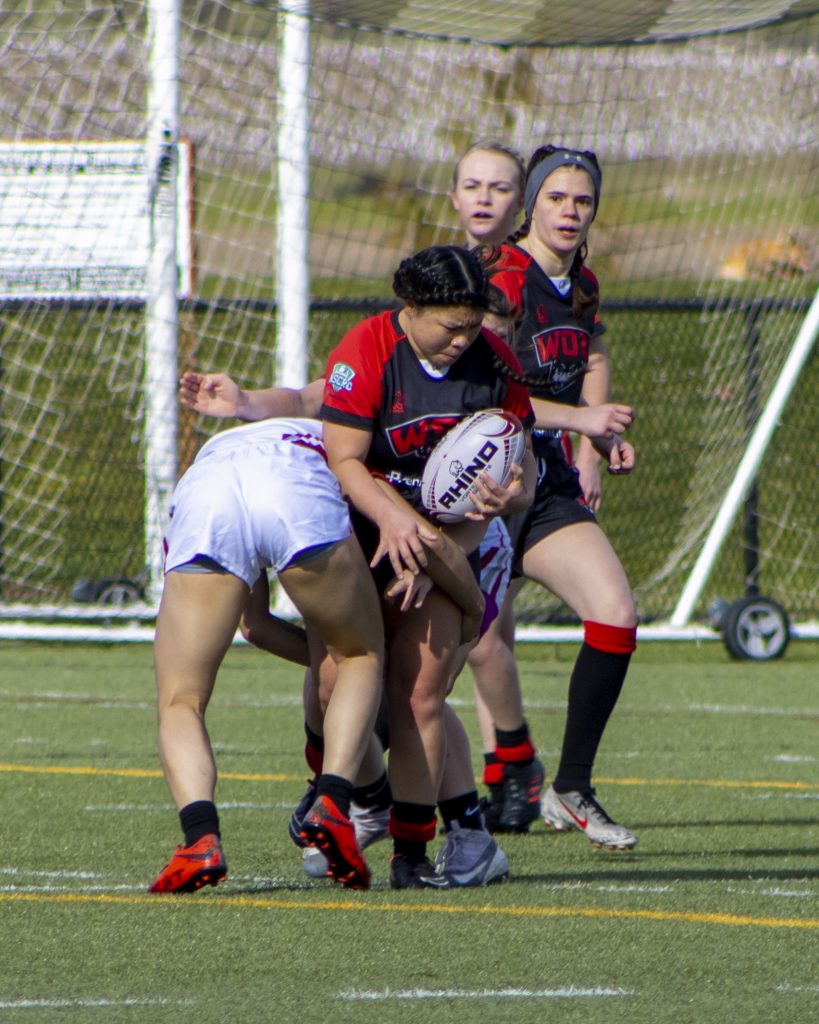 Ming “is a force to be reckoned with,” said D-Dré Wright, a teammate on both soccer and rugby. Though short, Ming makes up for size with her speed and aggression against any opponent, along with her undying passion to help her team succeed. Ming has been playing soccer for most her life and went from, “thinking that I would never play soccer out of high school, to being a part of a new club team,” said Ming about her excitement over being able to play soccer longer.

Currently, Ming is majoring in Psychology with a minor in Health. She was born and raised in Honolulu, Hawaii, where her main sport was soccer. Ming decided to go out for Women’s Rugby this Winter Term and has been killing it since. Ming is also a supervisor in the Valsetz Dining Hall and a WOU Ambassador.

Ming creates a positive atmosphere, both on and off the field, and is able to bring any heated player to an even tempo. She plays each second with tenacity and drive, proving every practice that she belongs on the field during game play. As a senior, graduating this term, she has shown her natural leadership skills and her ability to be a role model to underclassmen.

Through injury, Ming keeps pushing and never lets anything hold her back.

“Ming is an endless source of energy on the field, whether it’s for soccer or rugby. Her perseverance on and off the field is incomparable,” said Wright, acknowledging her teammate’s power and recognizing Ming for her ability to step out of her comfort zone and join the Women’s Rugby team, “I wish I had joined earlier,” Ming said about her growing love for rugby.

“I am grateful that WOU has the options of intramurals as well as club sports where students can compete at different levels and overall just have fun,” said Ming about her time as an athlete at Western — getting the chance to continue her love and passion in soccer and now rugby.