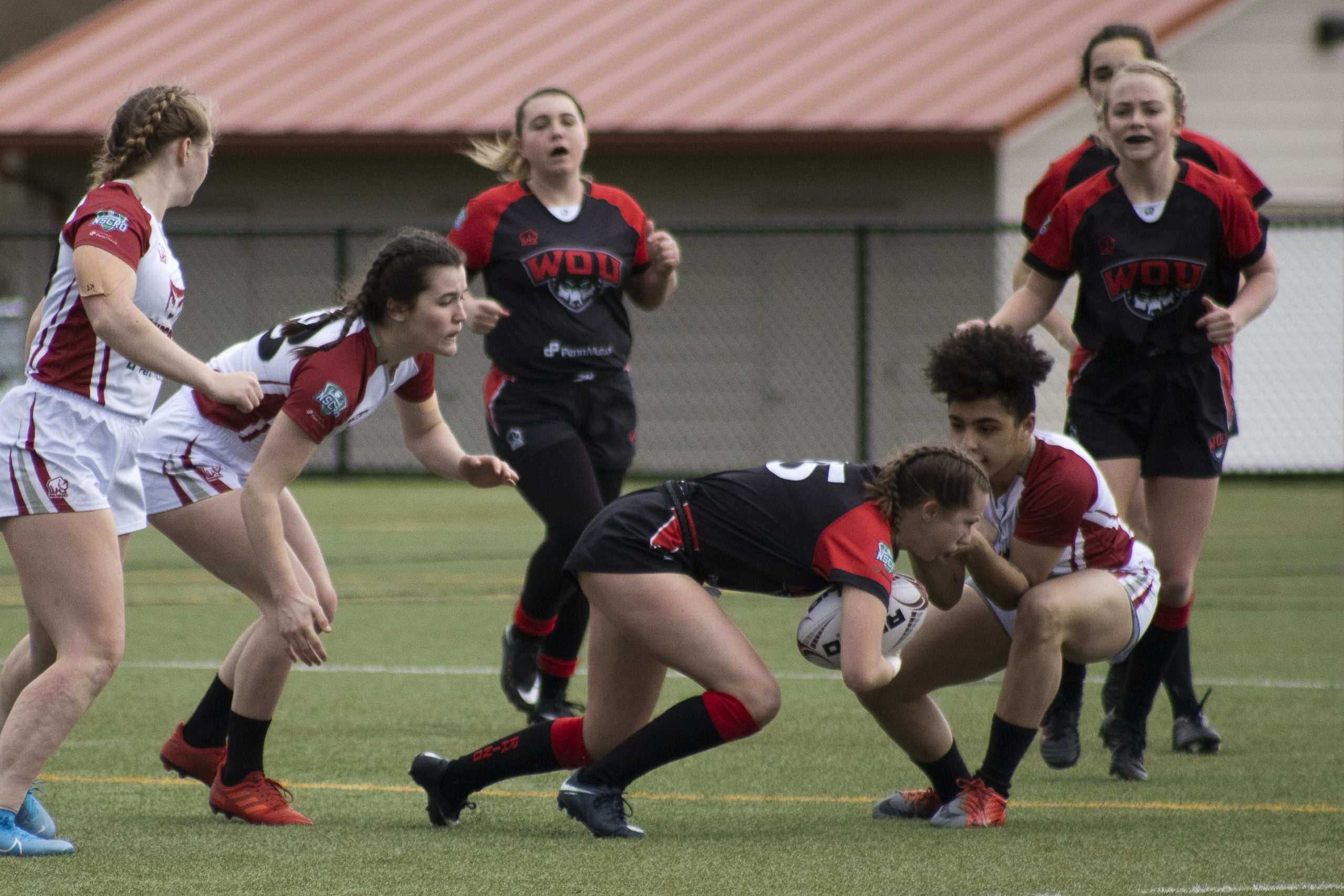 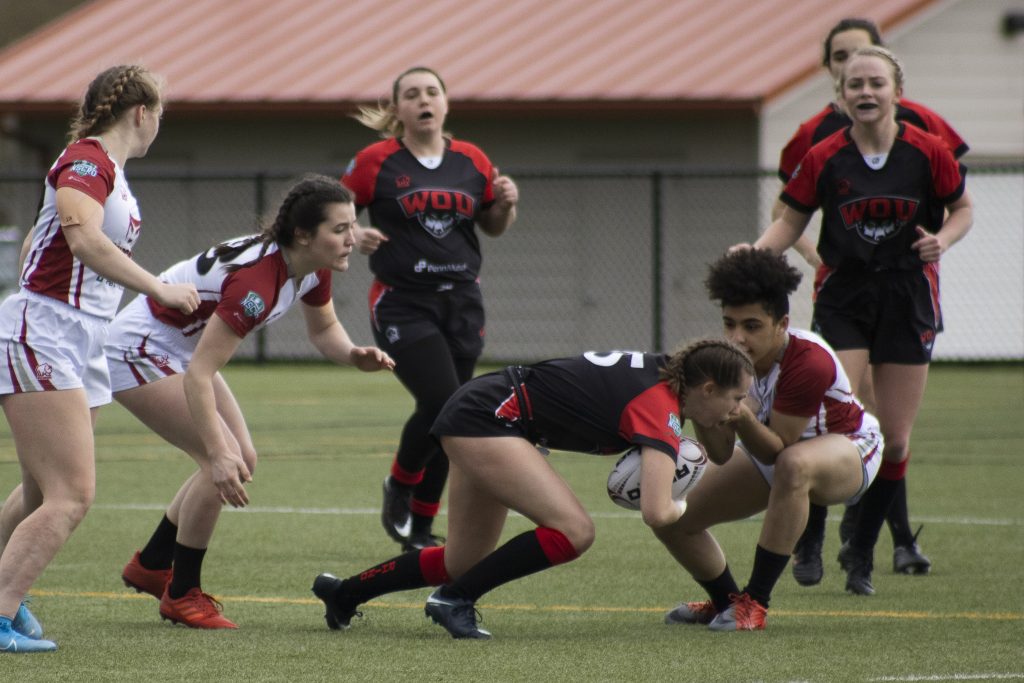 The gridiron was full of spirit, the seniors were ready for their game and their teammates ready to battle for them.

Saturday, Feb.29, the Women’s Rugby team held a home game against the Willamette University Wildcats for their Seniors graduating this upcoming spring term. 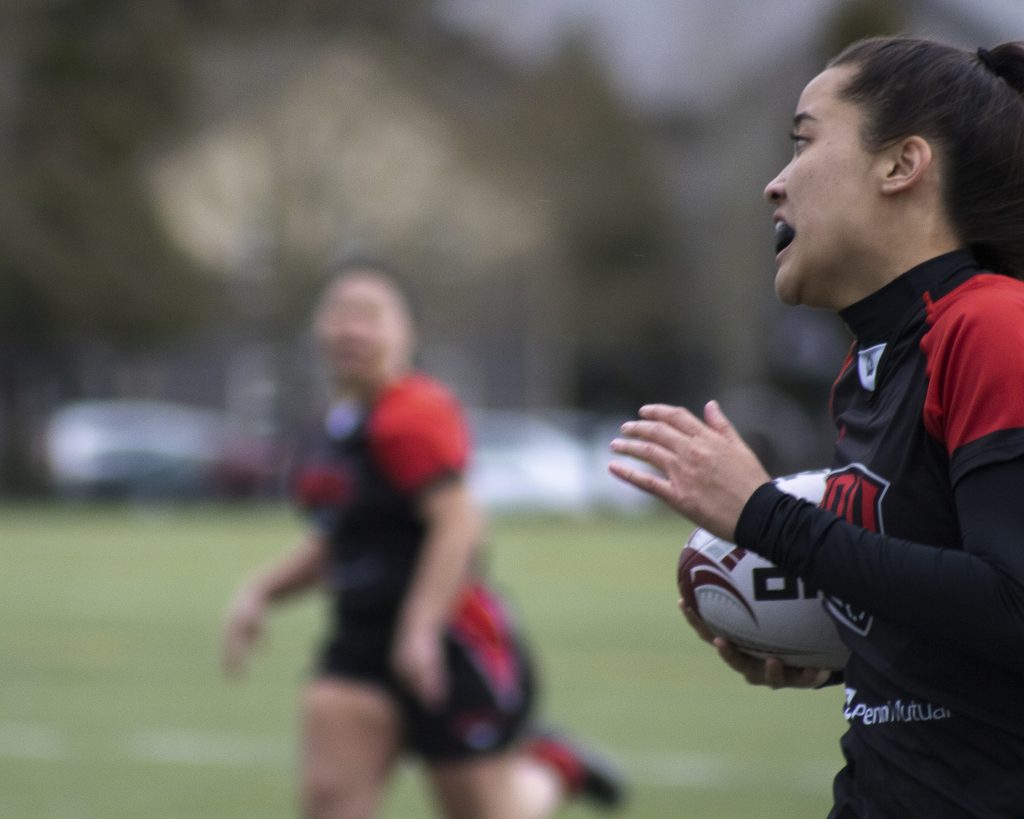 This game represented the closeness the teammates have with each other and showed the power that women have.

This was a meaningful game for Women’s Rugby being that it was the last time a lot of these players would get to see each other on the field. 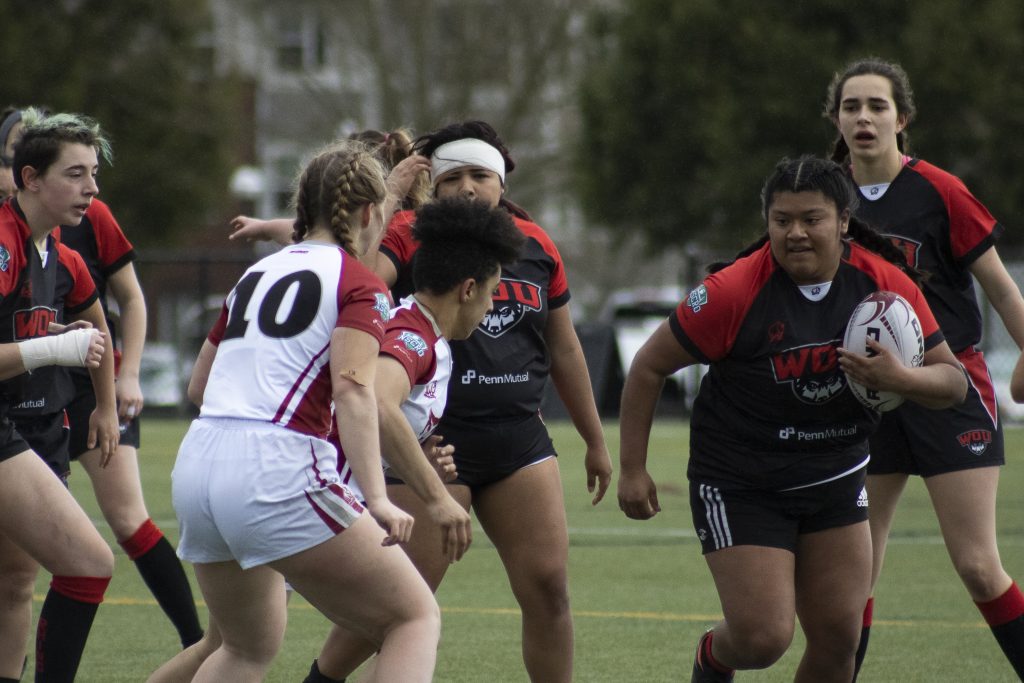 “I’ve enjoyed my time as the president and as a player. The club is amazing! I have learned so much through the years. It’s always great seeing new players grow. And I hope the team (has) the best of luck for next year!” said Blancas about her Senior game with the Women’s Rugby squad. The enthusiasm that the club president has for this club is shared among the players, having brought home a cake of a win, beating the Wildcats 42-5.

Coming up the team will play Willamette University again on Sunday, March 8, International Women’s Day. They will also play University of Puget Sound on March 15, which will be their final and championship match, hosted on the turf field at Western.