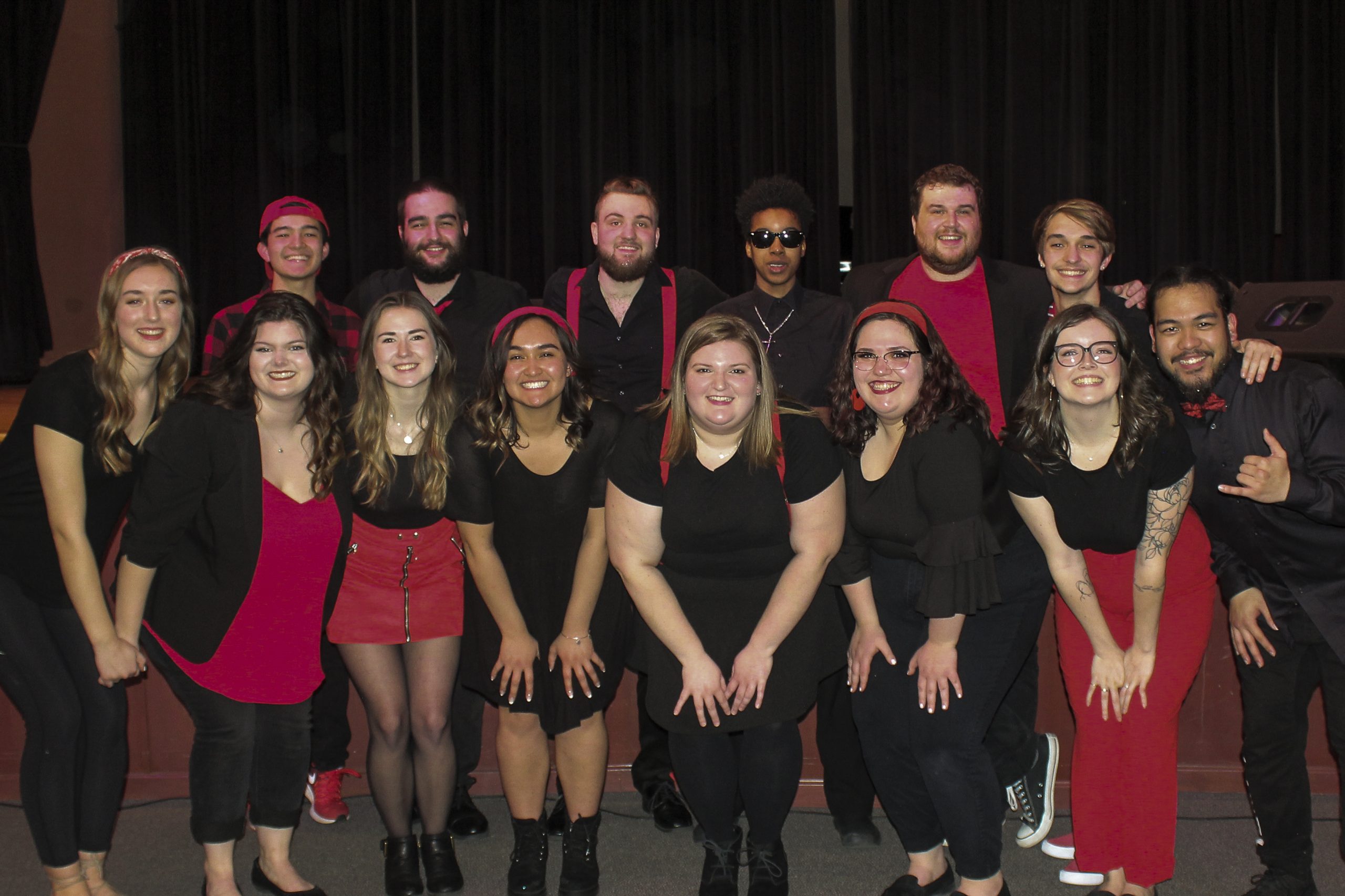 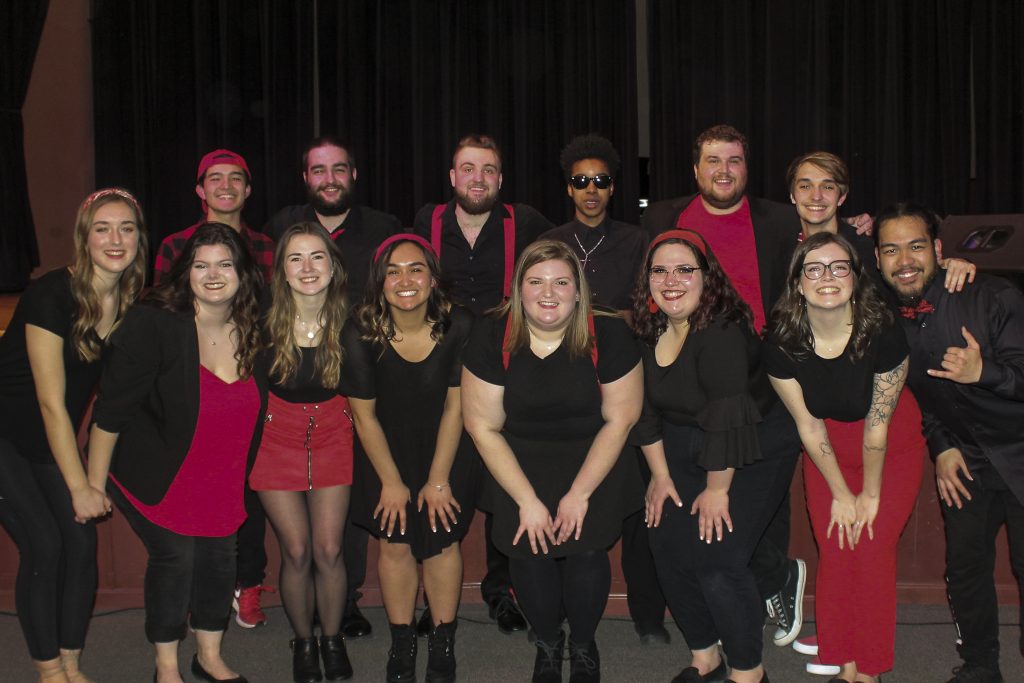 On Feb. 26, The West Of Us held their Winter Term Acapella Concert in Smith Hall, proving once again that instruments are not needed to make music. When the lights dimmed and the pitch pipe sounded off, The West Of Us kept the audience engaged as everyone listened to some well-known songs with unique twists.

One of the performances that really resonated with the audience was the duet with “Build Me Up Buttercup.” My personal favorite was their unique take on Charlie Puth’s “Attention.” It was really cool to hear how each performer complemented each others’ voices. This was the first acapella concert I attended, and they did not disappoint.

Acapella at Western has undergone numerous changes; it wasn’t until 2018 when the acapella group became gender inclusive and took on a new name, The West Of Us.

The West Of Us strives to give audiences a great performance, but on top of that, co-presidents Olivia Martin and Austin Stewart are looking to recruit more students into the fold, students who will stick around long enough to bring the acapella group to new heights.

“This year, we’re just trying to leave a good impression on everyone so that they want to stay, they want to learn music and they still want to sing acapella,” Stewart said.

Olivia Martin added, “It’s kind of like leaving a legacy behind and ensuring that acapella is still going to be here for the years after we’re gone.”

For Martin and Stewart, acapella is more than just making music with their mouths and entertaining crowds: the camaraderie is what keeps them coming back each year. Stewart talked about his experience coming to Western from Hawaii. Miles away from home, he decided to open up to new opportunities, which is when he was introduced to acapella. Ever since he joined, he’s considered The West Of Us a second family.

Martin also went on to add, “It’s like a magnet that brings really compatible people together, and you just have the best time with them.”

Similar to team sports, Martin explained that acapella relies heavily on teamwork. “Everyone seems to be working on the same wavelength in order to collectively get better as a group,” Martin said. “It doesn’t ever feel like somebody’s trying to raise themselves up by lowering others. We either all go up or we don’t move at all.”

The West Of Us also aim to build a sense of community at Western. In recent years, they have performed for Western events such as the Cesar Chavez Conference, the Late-Night Breakfast, the Out of the Darkness Walk and their biggest performance, Acaparka — held at the Main Street Park at the amphitheater in spring.

“We bundle all of our songs together … and then we perform a really large setlist for everybody,” Stewart said.

Be on the lookout for updates regarding the date and time for Acaparka.