“Turning Red”: The starting point of representation for this generation’s teenagers 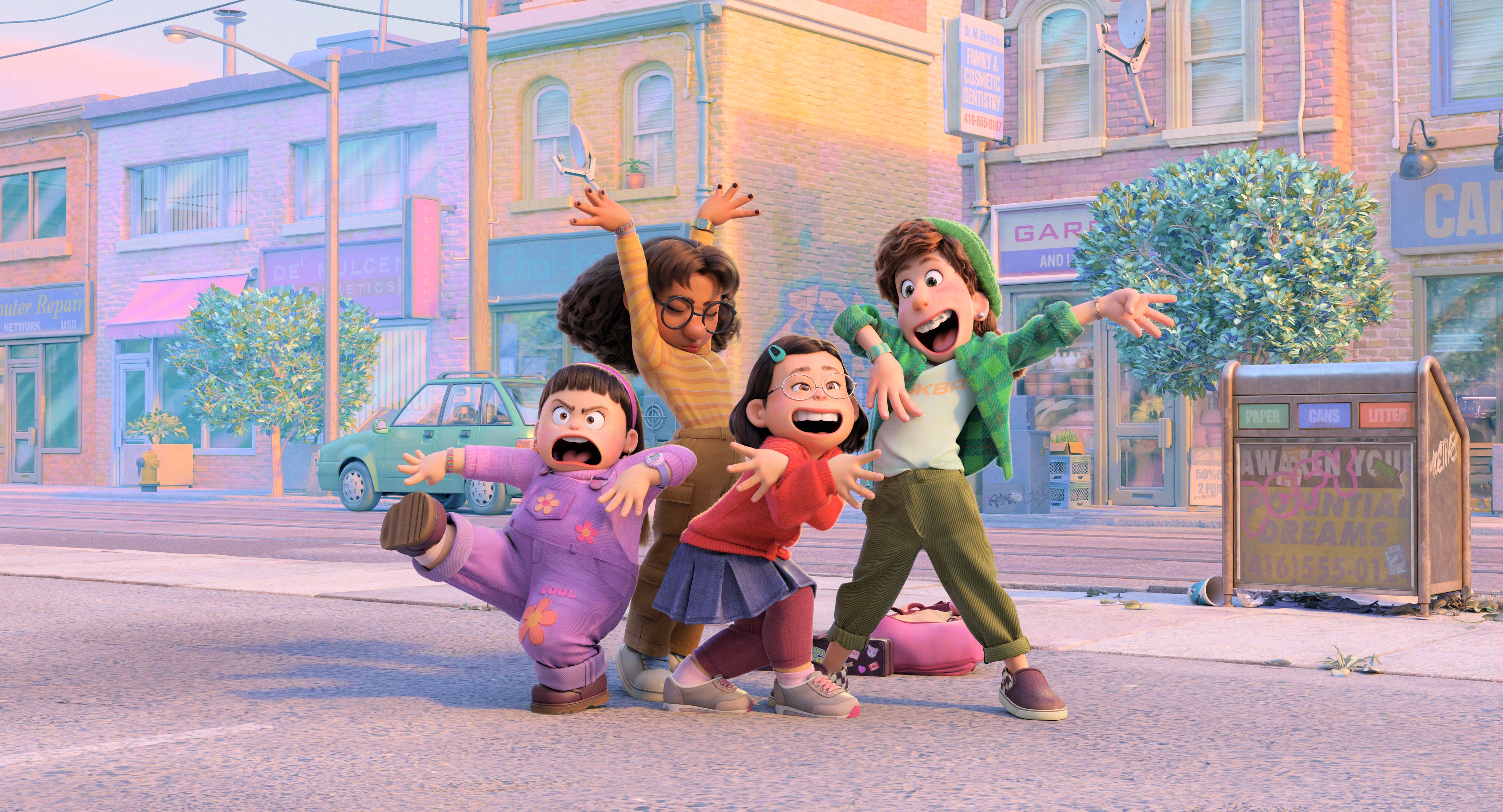 “We’ve all got an inner beast. We’ve all got a messy, loud, weird part of ourselves hidden away. And a lot of us never let it out.”

It seems that Disney and Pixar have a knack for calling out the faults present in modern parenting methods. While I liked the film, I honestly would not have watched it if it hadn’t been for the trending topics caused by the film’s release.

For those unfamiliar with the premise of the movie, it follows the story of Meilin Lee — who is referred to as Mei throughout most of the film — a thirteen year old girl at the onset of her teenage years. Unbeknownst to Mei for the first few minutes of the film, she is the descendant of a gifted — or cursed — lineage, which instantly transforms her into a fluffy red panda.

Ever since its release, the film has sparked controversy among viewers for issues related to “taboo” topics. What I have to say is: f–k them.

The film hits audiences in the feels, like most Pixar films do. It is a heartwarming and relatable story that discusses the importance of menstrual cycles in a hilarious, yet educational way. It also makes a suggestive joke on “gyrating,” or what I would call, “twerking.” While others might see all this as inappropriate, I just see it as the real representation of teenagers and their quirks.

My favorite aspect of the film was the conflict Mei found herself in while choosing between her friend group, who seemed to understand her for who she really was, and her mother, who all but dumped her own dreams and expectations onto her. I loved the idea that this soft red panda represented the wild and carefree side of Mei and how her splitting away from the red panda meant she was separating from an integral part of who she was.

Also, don’t get me started on Mei’s mother. On occasions, I thought her mother was incredibly selfish. However, as the film delved further into the storyline, I slowly grew to like her. Perhaps mothers and grandparents can have the best intent in mind but go about it in selfish ways.

Like all films, “Turning Red” has its fair share of dislikable elements. I was slightly put off with the stereotypes present within the film, such as that all girls only think about boys or that menstruation is deemed critical to reaching womanhood. There’s also the small fact that Mei’s friends criticize her for seemingly being a “goody two-shoes,” which only adds to the plight of the already negative connotation attached to the term.

But who cares? In the end, “Turning Red” is a film soon-to-be and existing teenagers should watch. I know that if I were a teenager, I would have appreciated such a film to help me laugh on the ups and downs of adolescence. Rating: 8.5/10.