Home » Entertainment » Get cozy with these funny graduation films 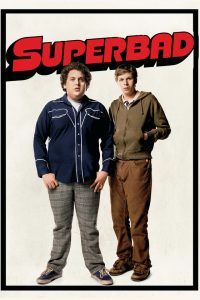 As the year comes to a close, some graduates may find themselves wanting to have a movie binge night — whether it’s virtually with friends or in person with those they’re social distancing with. A great way to do this would be with some classic graduation films. Get cozy and check out the list of movies below.