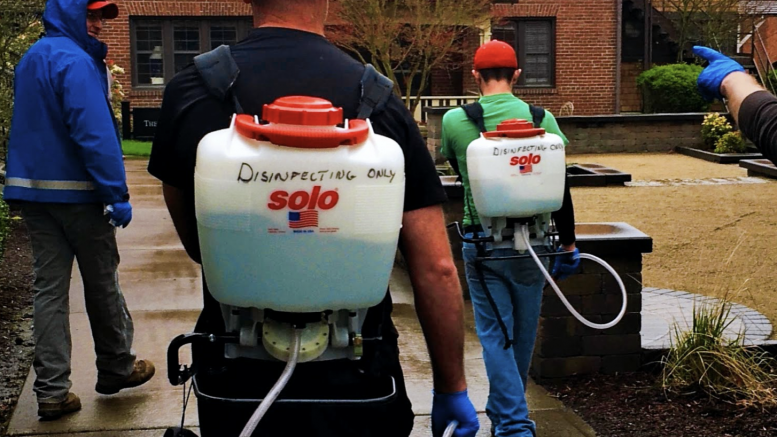 Beginning in September 2020, Western staff and faculty unions — SEIU Sub-local082 and WOUFT — joined forces to collaboratively advocate for Western to improve treatment of employees, and revise the declining work environment witnessed by both parties over several years.

Stalley voices his and his wife’s love of the university, citing Western as previously being of great value to students and a wonderful place to work. However, Western has lost what once made it a great community, according to Stalley.

On campus, there are over 200 staff workers, and many have expressed to Stalley how Western administration has made them feel like they are not heard or valued anymore. Stalley cites the most recent examples being the March COVID-19 cleanup staff lacking sufficient training, classified staff budget cuts over $1 million in comparison to unclassified staff budget cuts around $300,000 and three rounds of staff layoffs resulting in 31 jobs lost. During the first round of job layoffs that took place in late March, which was deemed unrelated to COVID by HR, Western covered employee health care. The second wave layoffs were cited by HR as COVID related per the second letter of agreement signed in August this letter explicitly states employees would not be laid off. Instead, all employee reductions would reflect a 20% furlough, but would still be receiving the health package provided by Western.

According to Stalley, Western did not provide the health care they agreed upon until 700 people signed a petition demanding that Western return health care and provide COVID safety protocols for staff.

In the fall, faculty and staff had discussions about current and future leadership concerns. Because the unions identified similar concerns regarding Western, they formed a joint coalition.

“We realized we had common concerns about the leadership at Western Oregon University,” said WOUFT Communication Officer and mathematics professor Scott Beaver. “We felt that we could potentially pursue actions on our own, but we would certainly be stronger together doing it. It would provide a stronger impetus for the board of trustees to take us more seriously.”

After joining forces, the coalition created a ballot for members to vote on “no confidence” in President Rex Fuller and a vote on “censure.” The vote of “no confidence” indicates belief that a person in power no longer has the authority to be in that position while the vote of “censure” outlines a strongly worded objection to behavior or leadership; a person is not performing their job effectively.

Although the 240 members acknowledge Rex Fuller retiring, Stalley explains that it’s not only about Fuller.

“It’s about the viability of WOU as an institution,” said Stalley.

The members of the coalition expressed that their goal is to improve conditions at Western and also voiced strong objections to budget cuts Fuller intends to propose. There are currently tentative plans to cut a small number of class sections for winter and possibly spring terms, but Beaver explained that entire programs are being reviewed for potential cuts.

“He’s conflated the fiscal challenges related to COVID with what appears to be upper administration goals of ‘right sizing’ Western.”

Fuller is currently enacting the 15th article of the faculty Collective Bargaining Agreement, which states that under conditions of demonstrable financial exigency, program or discipline curtailment and retrenchment, administration can make faculty cuts.

Thanks for your patience!