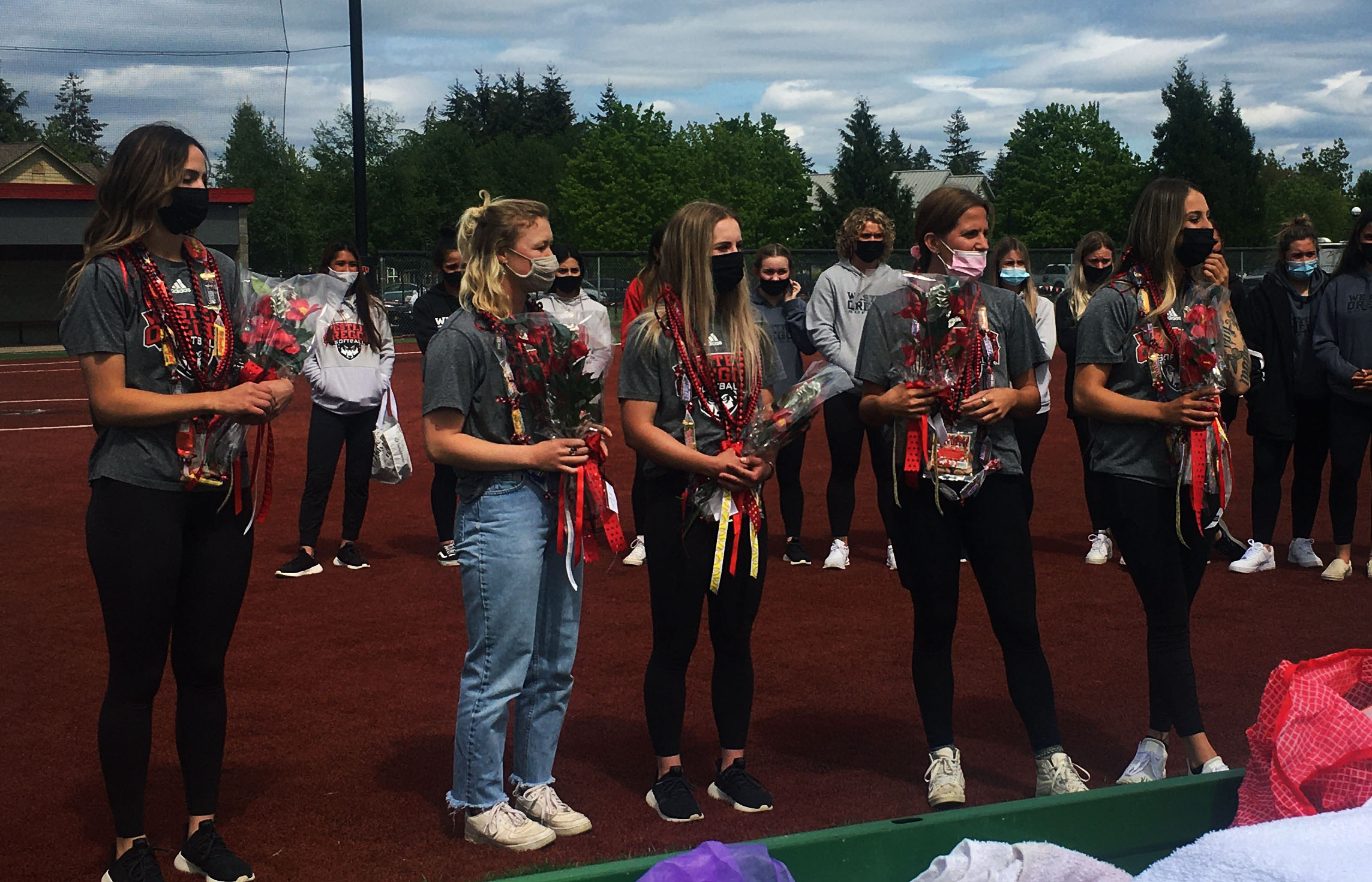 A rise in COVID-19 cases in the state of Washington caused the Great Northwest Athletic Conference’s original fourth seed — Central Washington — to drop out of the softball championship being hosted at Western.

As a result of the Conference’s bylaws, the Western Oregon Wolves softball team — fifth seed — was promoted to the fourth seed position and entered into the championship game for the eighth consecutive year. 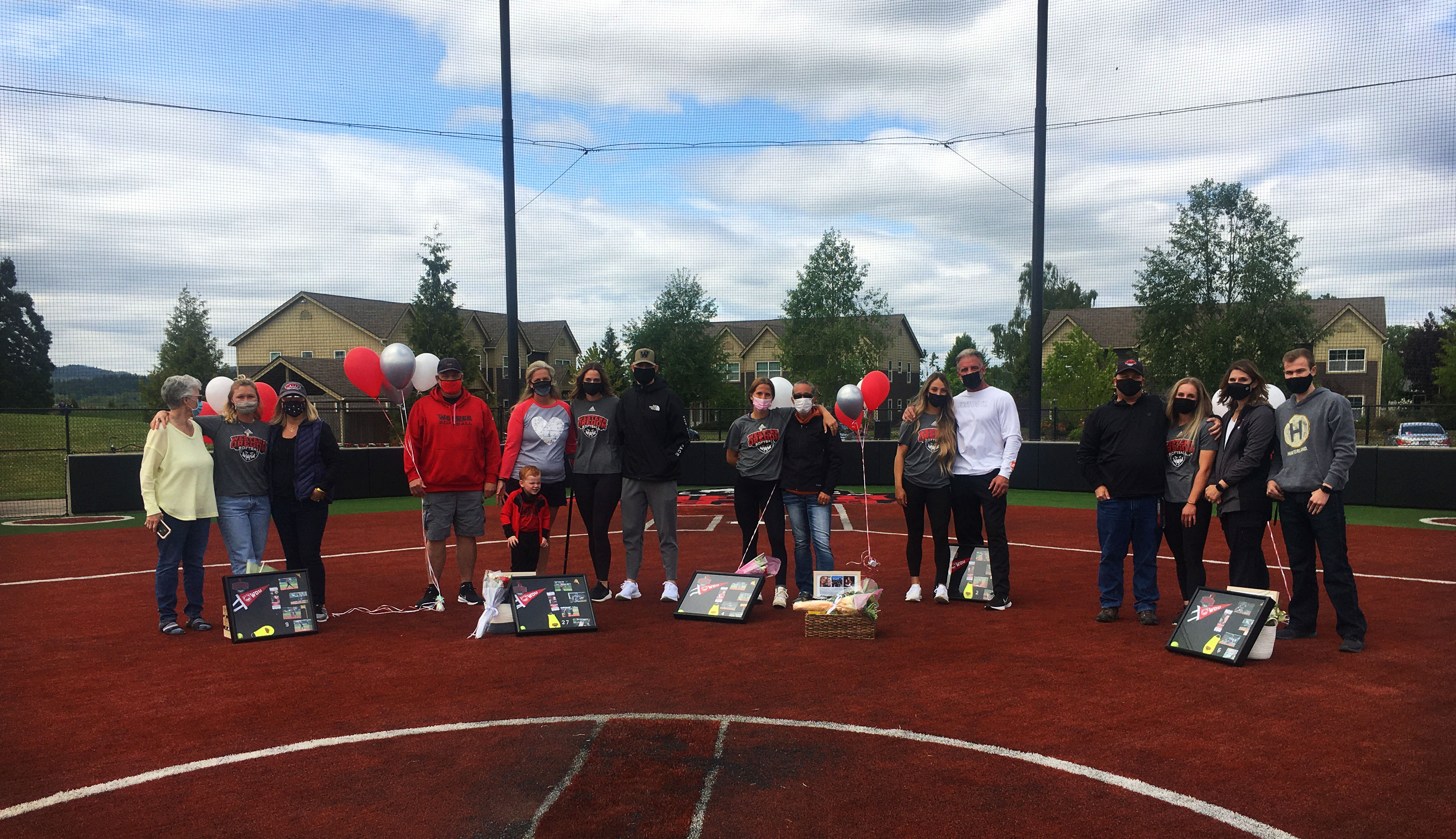 In the first round of the tournament on May 6, Western lost to first seed Northwest Nazarene Nighthawks 2-1. The following day, Western competed against third seed Saint Martin Saints; the team gave the Wolves several walking opportunities to fill the bases, leading to a 7-6 victory for the Wolves. Western advanced to face off again against the Nighthawks, only to lose 9-0 in five innings, bringing an end to the softball season. With this, the Wolves placed third in the GNAC conference.

After the game, the Wolves commemorated the senior members of their team that will be graduating in June. Head Coach Lonny Sargent commented on how proud of the team he is after having such a hectic year.

Going forward, Sargent is excited about the upcoming season and what the next year will bring.