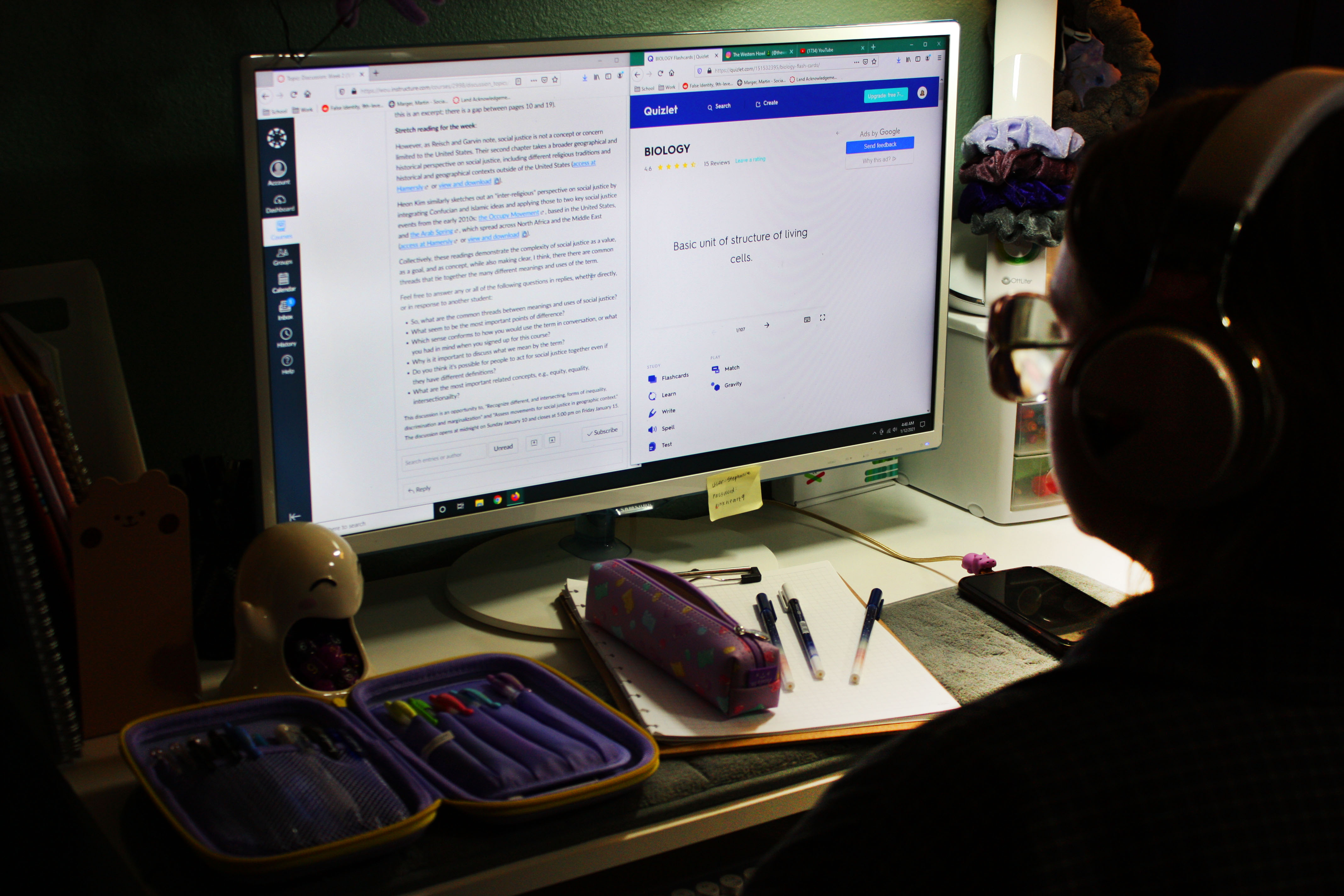 In spring 2020, the transition to remote instruction raised concerns about testing integrity.

After a summer test trial, Western moved forward with a large-scale pilot currently funded by Library & Academic Innovation. Reis explained that the department rearranged savings from temporary operational changes brought on by COVID-19 in order to fund the program. At this time, Western does not require or intend to require professors to use Wise Proctor; but, in departments like biology, some professors have opted to enter the pilot program.

“It can be difficult to ensure academic integrity and fairness in an online system,” said Assistant Professor Gareth Hopkins, “and so this is a way to try to ensure that in my classes.”

According to Hopkins, there had been a desire for a proctoring system by several biology faculty members for classes that are important prerequisites for programs such as medicine, dentistry and nursing. However, some faculty have opted out of using the system.

“My main reason is to ensure equity in my classes,” said Assistant Professor from the Department of Chemistry Dr. Feier Hou. “What if a student does not have a camera on their computer? What if the student has poor internet connections…? What if the student is not comfortable showing their household to the proctor or me?”

Hou had heard from other universities that their proctoring systems had given false positive results to students with learning disabilities for having different eye movements when they work on an exam.

“We’ve got a very advanced AI algorithm,” said Hartley. “We’ve trained on hundreds of thousands of photos and scenarios in the real world. It’s detecting all the things that you’d want while eliminating false positives.”

For professors who have chosen not to use the new system, some have altered how they give quizzes and exams entirely.

“I realized that the traditional way of testing … may be testing more on students’ ability to take tests or perform under stress, than on their knowledge in chemistry,” explained Hou. “So I made my big exams open-book, and rewrote the exams so that they contain more open questions where students have to explain and show their … understanding of the materials.”

Additionally, Hou acknowledged that some students might see her as a “push-over” and cheat on exams, but she reported a vast majority of her students are not like that.

“I choose to trust my students, and if someone is going to cheat, they will eventually get the consequences later in their lives,” said Hou.

The President of the United States tested positive for COVID