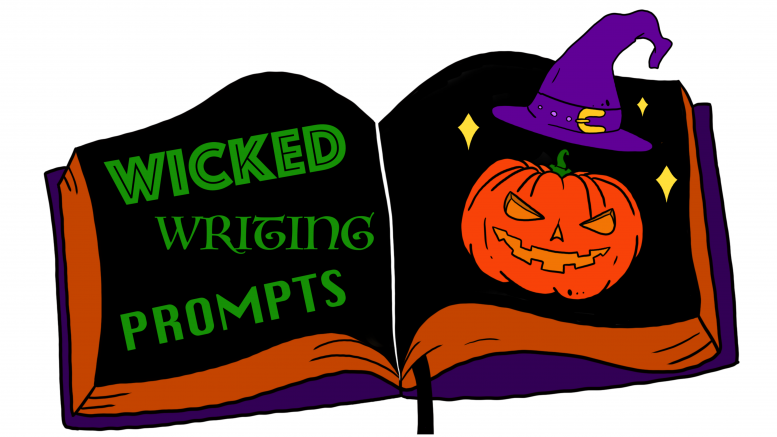 During the stressors of fall term, it can be rewarding to sit down and write something creative. Celebrate this Halloween season by crafting up a chilling short story. Listed below are eight spooky ideas to help ignite the imagination. Take the prompts below and morph them into any horrific desire.

For a chance to be featured in Student Media’s art and literary magazine, “The Northwest Passage,” submit stories via email to northwestpassage@mail.wou.edu.

College students and coffee: A match made in heaven?

These gardening tips are kind of a big dill