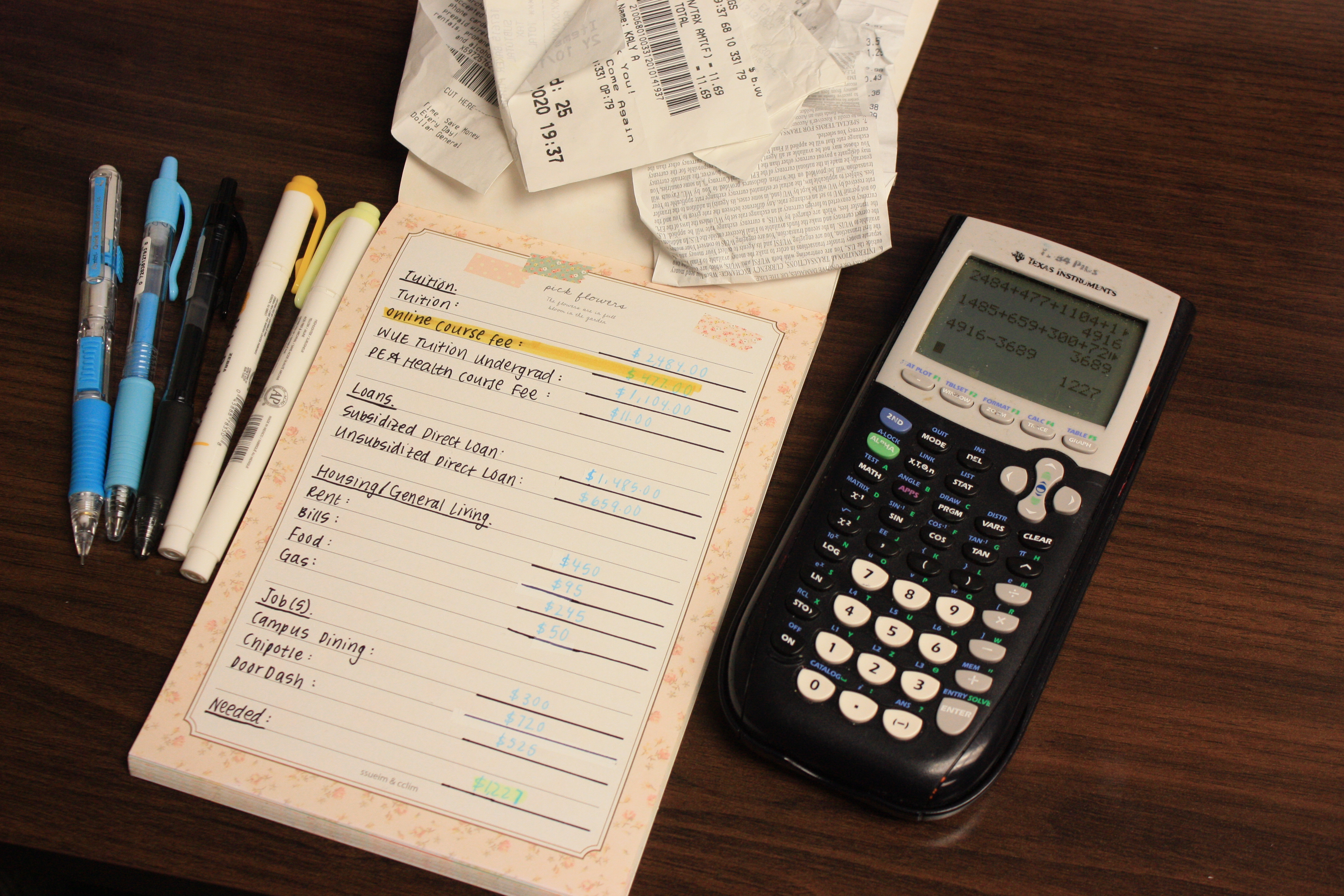 On Sept. 22, the business office sent out an email to inform students that their billing statement was available. To the surprise of many students, the online fee ranging from $53 to over $1,000 had been applied.

In years prior to COVID-19, this fee was not present on student billing. This spurred a lot of questions among students: What is this new fee? Why are we paying an additional fee? Where is the money going?

Back in April 2020, the Board of Trustees approved of the Tuition and Fees committee restructure of fees. At the tail end of the meeting docket, it mentions a new fee of $53, without an explanation, only that it will be applied to billing for the 2020 to 2021 academic year.

“In the 2019 to 2020 academic year, online tuition was set at a rate of $228 per credit,” said President Rex Fuller, “which was $52 above the resident in-person rate. To simplify our tuition structure and to make it easier for students to switch between modalities, the online tuition was made the same as in-person tuition.”

Although tuition appears to have been “lowered,” the difference was made as a separate fee on the billing. Students are not paying $228 and an additional $53. Western reduced online tuition to the in-person rate and made the difference between the two a separate fee; students are still paying the “reduced” $228. Fuller goes on to say that original funds received from the fee were going to be put towards the transition to the new Learning Management System called Canvas. However, due to current circumstances, Western is currently receiving funding from the CARES Act to address financial losses experienced by the university. This alleviated the need to use those funds for Canvas and put them towards other struggling areas, as Western has a contract with Canvas that is funded by the CARES Act until the end of 2020.

On Oct. 15, the Business and Accounting office released a statement explaining what the fee is currently going to.

“There is a $53 fee per credit assessed to all online courses taken by undergraduate students this term,” said the press release. “This fee pays for the technology and infrastructure required to deliver online classes, as well as some student services..However, if students were attending classes in person instead, they would be paying mandatory fees instead such as building fees, incidental fees, the health service fee and others. Students taking a mix of in-person and online courses pay the corresponding portion of different fees based on the number of credits of each delivery type.”

It has also been reported that due to the IFC not having a fee this fall term, ASWOU and President Fuller made a million-dollar deal to fund IFC areas for fall term.

Areas outside of IFC are receiving funding, but no funding increases.

“Right now, we’re still getting the same budget we always received,” said Dean of Library and Academic Innovation at Western Chell Bachelor, “sort of similar to the fact that there’s not some  new funding source that’s suddenly come along, where they might give it to us, we still get our budget and the funding is coming in but it’s just the fee structure is different.”

Bachelor says that the department has spoken to President Fuller in detail about potential receiving additional funding from the fee in the future, but as of now they have not experienced an influx of cash and their funding is still coming from the general education fund.