How to improve the concert experience 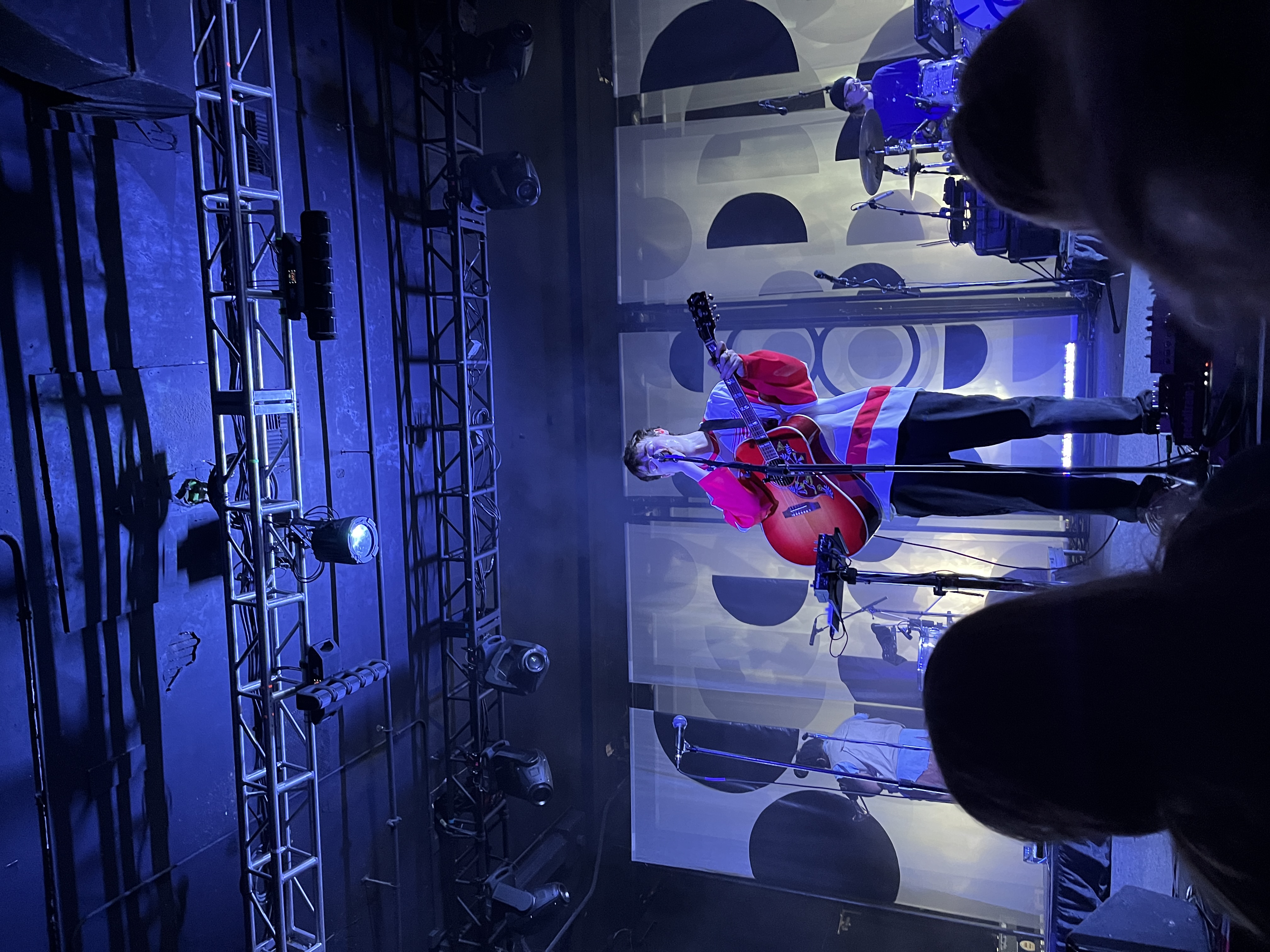 Recently I attended two live shows back to back. I enjoyed both artists to the same extent, but each concert experience was distinct based upon the characters I was surrounded by. The crowd can make or break the concert experience. Use these tips to ensure that everyone has a fulfilling time seeing their favorite artists.

Get to know people that are close. People are going to bump into one another. But since pushing and bumping into each other is inevitable, getting to know the people that are near can help ease the tension. Saying something before the concert starts like “I just want you to know that if I run into you, it is not deliberate and I am sorry” can be a good way to make sure that everyone nearby is on the same page. Asking where people are from, what their names are or how they feel about the performance can break the ice and make those interactions less awkward. At the second concert I attended, my friend and I were able to make friends with those who were around us and it was a major improvement.

Take care of one another. The venue of the first concert was very poorly ventilated, which made the crowd an even more dangerous place to be. Attendees were passing out before the opener even played. Eventually the band asked for water bottles to be handed out to the crowd, but that does not always happen. Being aware of the state of people nearby is crucial in these types of settings. Concerts are as mentally and physically exhausting as they are incredible. When someone needs water or medical assistance, the crowd needs to alert the right authorities and make room so that person is able to get help as quickly as possible. A simple “Are you doing okay?” to check in usually does the trick.

Think about the experience of others. Everyone loves to scream their favorite songs when they are being performed live. People also like to get videos of specific songs to be able to watch back later. If one is screaming louder than the performer, perhaps it is time to take a second to adjust the volume of their voice. This doesn’t mean that everyone should be quiet at all times or not enjoy themselves, but it is something to be aware of. The second concert was a better experience for me on almost all levels, except there was a person behind me who was screaming along to every song so loudly that my phone only picked up their voice instead of the actual performer, which was extremely disappointing. At the first concert, a person in front of me decided they were going to record the entirety of every single song on their phone, blocking the view of those behind us. I understand taking strategic videos so that there is something to look back on, but remember, these are live events and the whole point of going is to be able to live the experience, not see the entire thing through a phone.