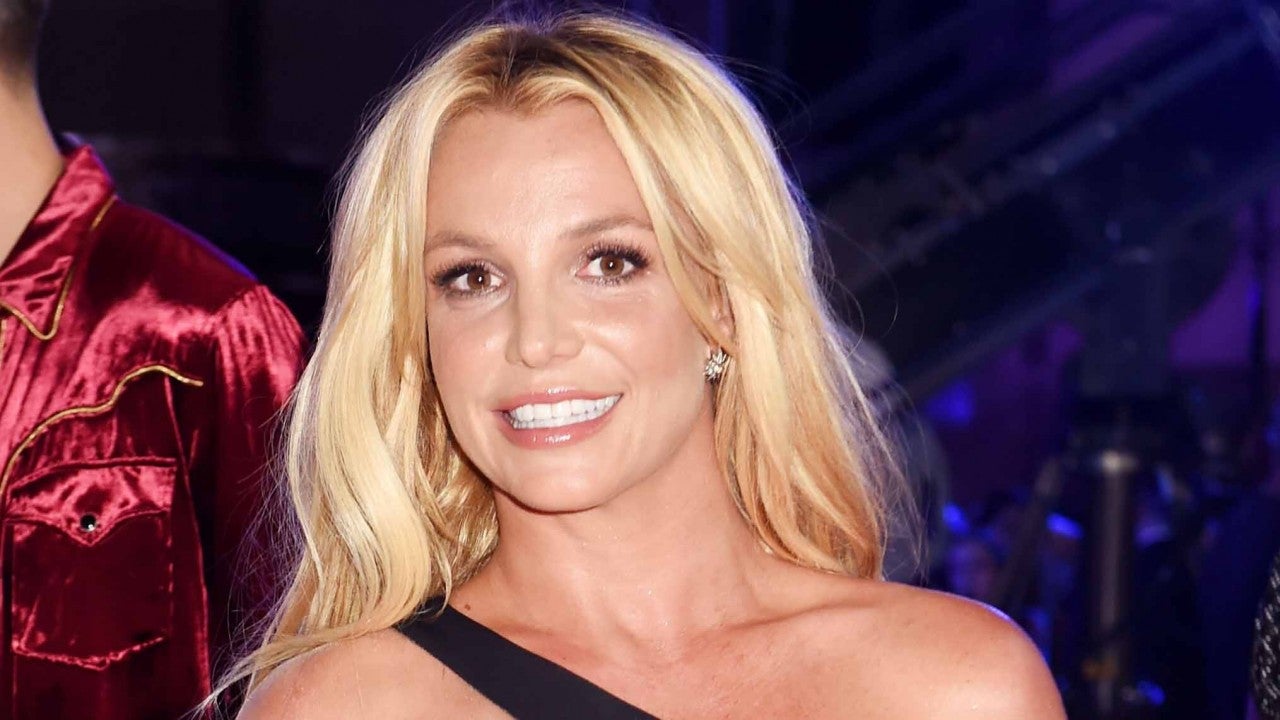 Released on Feb 5., “Framing Britney Spears” is a highly anticipated documentary episode of “The New York Times Presents.” The hour and 14 minute long documentary begins with the story of Britney Spears before her stardom — her life in Kentwood, Louisiana. Through compelling narratives laid out in interviews, the audience can gain an understanding of her humble beginnings, and how she went from performing in small town malls to gaining instant stardom.

The documentary shows behind the scenes clips of Spears performing for music videos and in interviews and commercials, but also touches on topics like the struggles in her family. Not only does it showcase unseen details from Spears’ life, but the documentary also highlights how scrutinized she was from early in her career.

The audience can see the ways in which the paparazzi’s involvement ended up fueling the drama surrounding her decisions, relationships and her parenting. Not only that, it goes into detail about the conservatorship her father has held for the last 12 years — which includes control over her person (for medications, medical records, etc.), finances and for her estate. The battle of her conservatorship has reignited people’s concern for Spears, and the show explores the #FreeBritney movement. Viewers can gain a better understanding of the pressure Spears faces from being under the spotlight, and how all of these issues have taken a toll on her mental health, also leading to why she should be freed from her current conservatorship. Find the full documentary on Hulu to learn more about Britney Spears’ conservatorship and details on the #FreeBritney movement.

Overall review: 9/10 because I’m a Britney stan, but also because they went very in-depth and provided useful information toward her situation.

Snag some well-loved literature in your area

20 classic games to play with family and friends