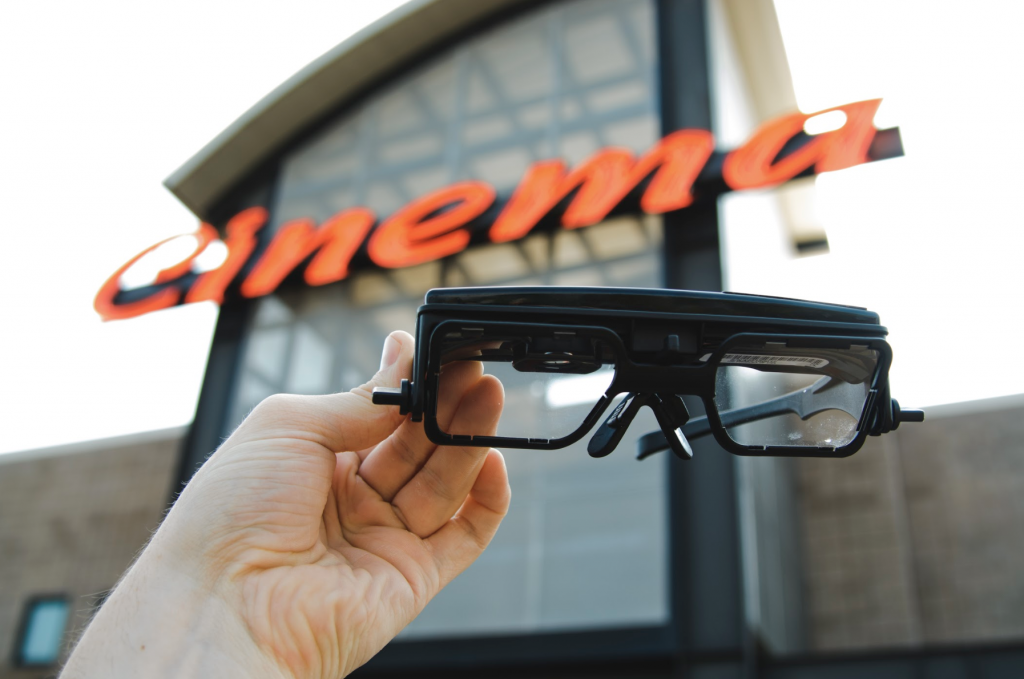 The other day, I came across a video about a 14-year-old gamer name Danik Soudakoff. Soudakoff is Deaf, and she is working to make Overwatch a more accessible game by creating signs for specific aspects of the game. For the first part of the video, I really enjoyed it. She was signing, but for those who don’t know ASL, there were captions. About half way through the video, though, her teacher began speaking. There were no captions. So, essentially, the video was only captioned at the benefit of the hearing, not for the Deaf. Or, in other words, a video about Deaf accessibility wasn’t even accessible for Deaf viewers — it wasn’t even accessible for Soudakoff, the subject of the video.

It should be noted that at the point of the video where there was English but no captions, an interpreter was (slightly) present. However, it’s important to understand the concept of décalage time, which essentially means the lag time between what is said, and what is interpreted. Every interpreter has a different décalage time based on the way they process meaning. In this video, what the English-speaker was saying did not correlate with what the interpreter was signing at that exact moment, due to that interpreter’s décalage time. So, once again, the video was not accessible. And, not only that, but due to the unclear interpretation, the viewer was receiving different information all together.

The issue at hand here is larger than this single ESPN video: closed-captioning is seen as an option or a convenience for hearing people, when in reality, it’s a way for Deaf people to have a fraction of the same accessibility that hearing people have.

Let’s paint a picture — you just sat down with a snack on your couch to catch up on your show. You start it, and over the sound of you chewing your chips, you realize you can’t hear the TV. You turn on captions. All better — you can eat, watch, and read captions all at the same time now. Sure, the captions aren’t always accurate, and sometimes specific sentences aren’t captioned at all. But it sure does help as an aid. Isn’t it great that captions are readily available to benefit hearing people?

Let’s paint another picture  — a Deaf person just sat down to catch up on their favorite show. Unfortunately, it isn’t available in ASL, so turning on captions will have to suffice. So, that’s what they do. Now, they’re jumping from watching the screen, to reading the captions, and tying that information together. If it’s their only option, it will work. But for whatever reason, the captions just disappeared for a few seconds. Then, it reappeared for a millisecond. What did it say? Was all of the information there? A curse word is spoken in English. The captions decide to censor it — wouldn’t want to taint anyone’s vocabulary. A word is whispered in English and is pretty clearly understood. The captions just leave it as “PERSON WHISPERS.” A word is spoken in English. The captions omit the word entirely. And don’t even get me started on the automatic captioning that YouTube features. Might as well have none at all at that point. Yes, this “equal access” is great, right?

As they are now, captions stand to benefit hearing people, and are rarely a tool for the Deaf. This needs to change. Independence Cinema hosts some open-captioning nights, and that’s a great step in the right direction. But other theater’s should be doing this, and they should be doing it often. As a hearing person, I know that it wouldn’t bother me at all to sit down at a movie and have captions. And, knowing that it could benefit an entire other community makes it all the more worth it. Because as of right now, if a Deaf person wants to see a film and missed one of their open-caption nights, they either have to wear specific glasses that have captioning, or have no captions at all. Don’t get me wrong — I know a lot of Deaf people who are grateful for that technology. But, I also know a lot of Deaf people who are embarrassed to have to use it. Would it really be that hard to have additional open-caption nights?

An argument that I hear on occasion comes from people at sport bars. They’ll say, “I don’t want captions — it’ll interfere with the game.” First of all, there’s no way that you can even hear the commentators in the game clearly over the clinking of glasses, the chatter around the bar and the occasional “EVEN I COULD PLAY BETTER THAN THAT!” or “WHERE’S THE REF?!” from an enthusiastic sports fan. Second, the captions are not going to interfere with your game. I promise, you’ll still be able to see the action if there is a tiny bit of text at the top. And, third, stop being so selfish for a second and consider the fact that there are other people in the bar who want the same access that you have. The whole world isn’t about you, Sports Guy.

Yes, there are steps in the right direction right now. More and more videos are being captioned than ever before. But, entirely accurate captions on every single video is what we should be striving for. Because until that happens, captions are still only a benefit for those that can hear.