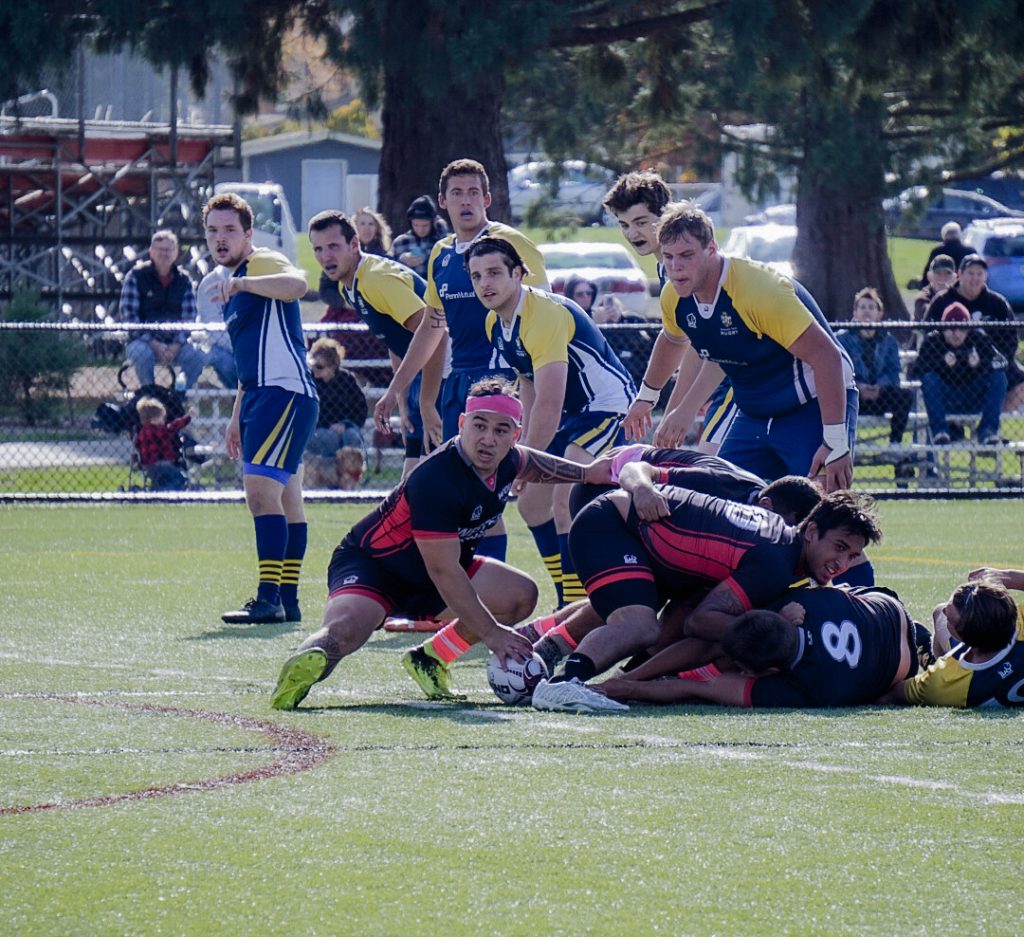 3rd year on the team

Kahunahana was the team captain and led by example — always putting in the extra hours whether at the gym or on the field on off days. He continued to push his teammates alongside him. As a team captain, he represented the core values of Men’s Rugby and made an impact in every second he played. Kahunahana, even injured, was a force to be reckoned with — proving that size truly does not matter.

Kahunahana was dedicated, with a solid work ethic that showed on the pitch, never allowing anything or anyone to get in his way. Along with his dedication, he also showed commitment to his teammates, creating a stronghold that was unbreakable

Kahunahana was not only recognized as captain and a strong component on the team, but he also received the 1st team all-conference Northwest Collegiate Rugby Conference, NCRC. 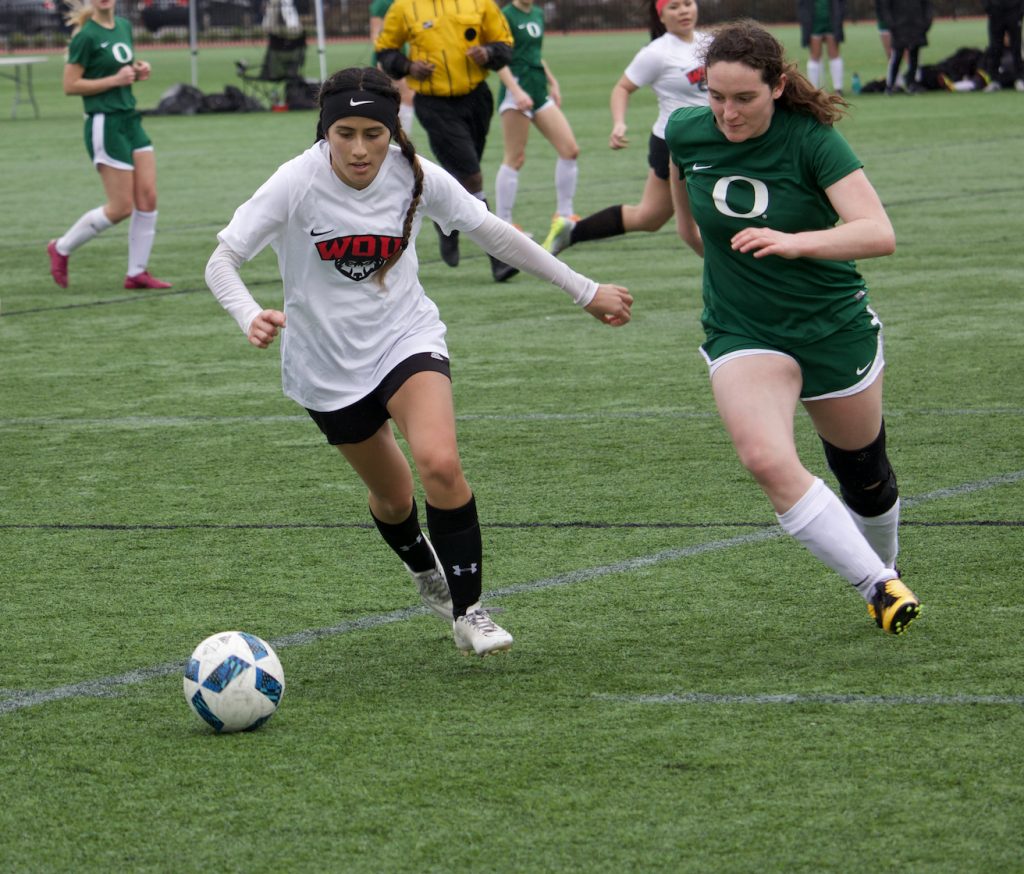 2nd year on the team

Taniguchi brought her A-game every second — being one of the most consistent players on the team. Her creativity, passing accuracy and shooting ability made her a dominant figure, not only in the midfield, but also as a starting player in every lineup. Taniguchi is a highly technical player with the ability to do the unexpected. Her first touch and dribbling ability created more possession and drive for the team — which in turn produced opportunities for herself and teammates to shoot on goal. Taniguchi has a high soccer IQ on and off the field, as well as versatility — proving she can play any position. Her spirit and intensity were a driving force behind the numerous wins that the Women’s Club Soccer team were able to attain.

Taniguchi is a hard worker with great determination, displayed during practices and games. She is a natural leader that supported her teammates and pushed them every step of the match.