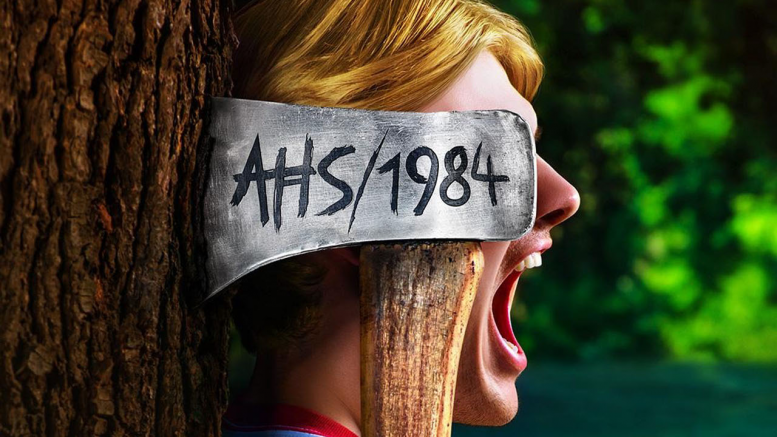 To the delight of “American Horror Story” fans, Netflix released the ninth season,, “1984,” on Nov. 13. Although FX released this series back in September of 2019, only now have the episodes been added to Netflix ⏤ just in time to provide some final screams for the fall season.

This latest spookfest pays homage to past horror movies like “Friday the 13th,” which are chock-full of slasher tropes; but like always, the show brings its classic twists.

Over the course of nine episodes in this season of “AHS: 1984,” the audience follows a group of young adults from Los Angeles who have been tasked with spreading camp cheer as counselors at Camp Redwood — a location that was shut down after a grotesque murder spree in 1970. Over a decade later, after the camp has been reopened, the killer is set on returning to the scene of the crime. These five scrappy youths quickly learn that they must find a way to stay alive or face a grizzly ending.

Among the twists and turns, people can expect to see some familiar faces in the returning cast ⏤ including Emma Roberts, Leslie Grossman and Billie Lourd. So, fire up the laptop, get some snacks and get those final fall thrills in.

Avatar the Last AirBender: What we can take from a childhood favorite

Geocaching: The latest way to beat the blues and boredom