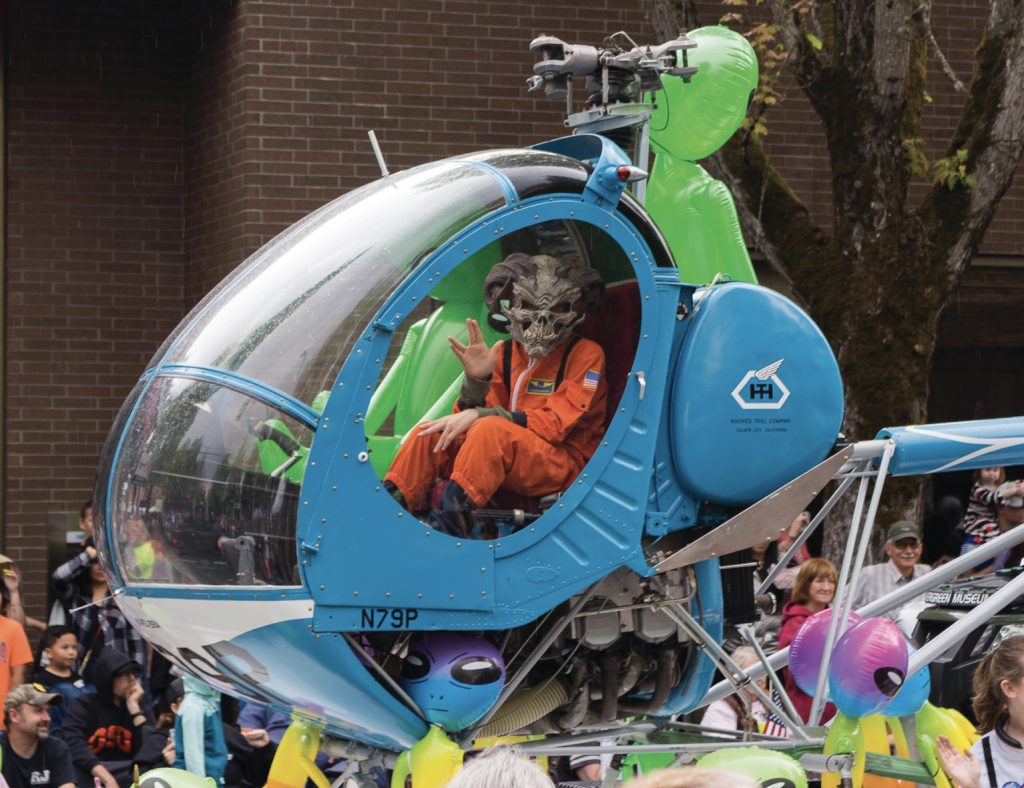 Thursday, May 16 ushered in the 20th Annual UFOfest in McMinnville, Oregon. According to ufofest.com, a UFO fever set into the small town of McMinnville in 1950 when a family spotted a flying saucer over their farm. This sighting made national news. 50 years later in 1999, the very first UFO festival reignited the fever of 70 years ago. The festival is the second most popular UFO event, aside from the UFO festival that takes place in Roswell, New Mexico, according to the UFOfest website.

Hosted by the company McMenamins, who owns various hotels, pubs and breweries, the festival took place May 16 through 18. This year’s UFOfest featured free-to-all activities such as vendors, live music, a 5k Alien Abduction Dash fun run and a pet costume ball. The festival also featured a lineup of experts and speakers in the McMenamins hotel that required the purchase of a day or weekend pass to attend. 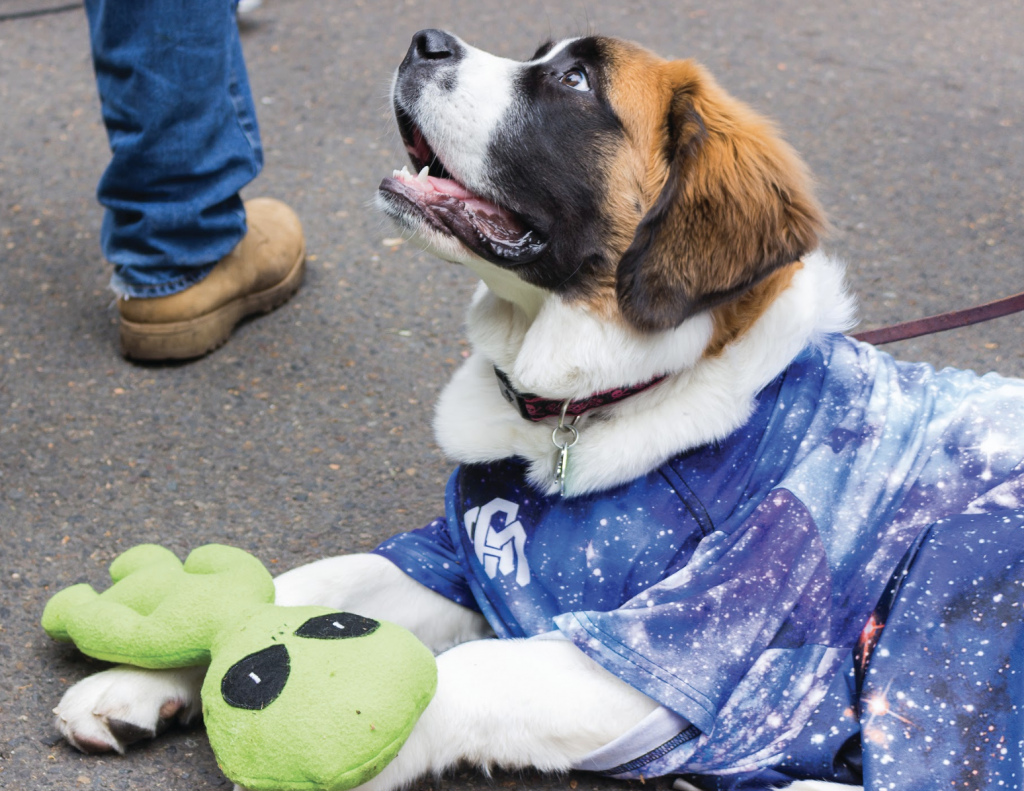 Guest experts included Bob Lazar, a former physicist employed at Area 51; Joanne Clarkson, a hypnotherapist and tarot reader; George Knapp, a journalist and author; Commander David Fravor, who was a witness to a 2004 UFO sighting titled the “Tic Tac incident” and many other speakers.

Bands played at various locations around the festival, including the band Kirby Swatosh & The Moon Rock Patrol. The pet costume contest drew a large crowd who cheered on a goldfish decorated as a UFO — they won first place. Volunteers from Zero Waste McMinnville were posted at stations around the event, helping attendees sort their waste into different bins for compost, recyclables and garbage.

The McMinnville UFOfest once again proved to be a lively event that brought together many different people to celebrate counterculture, conspiracy and a unique tradition that is classic to the Pacific Northwest.