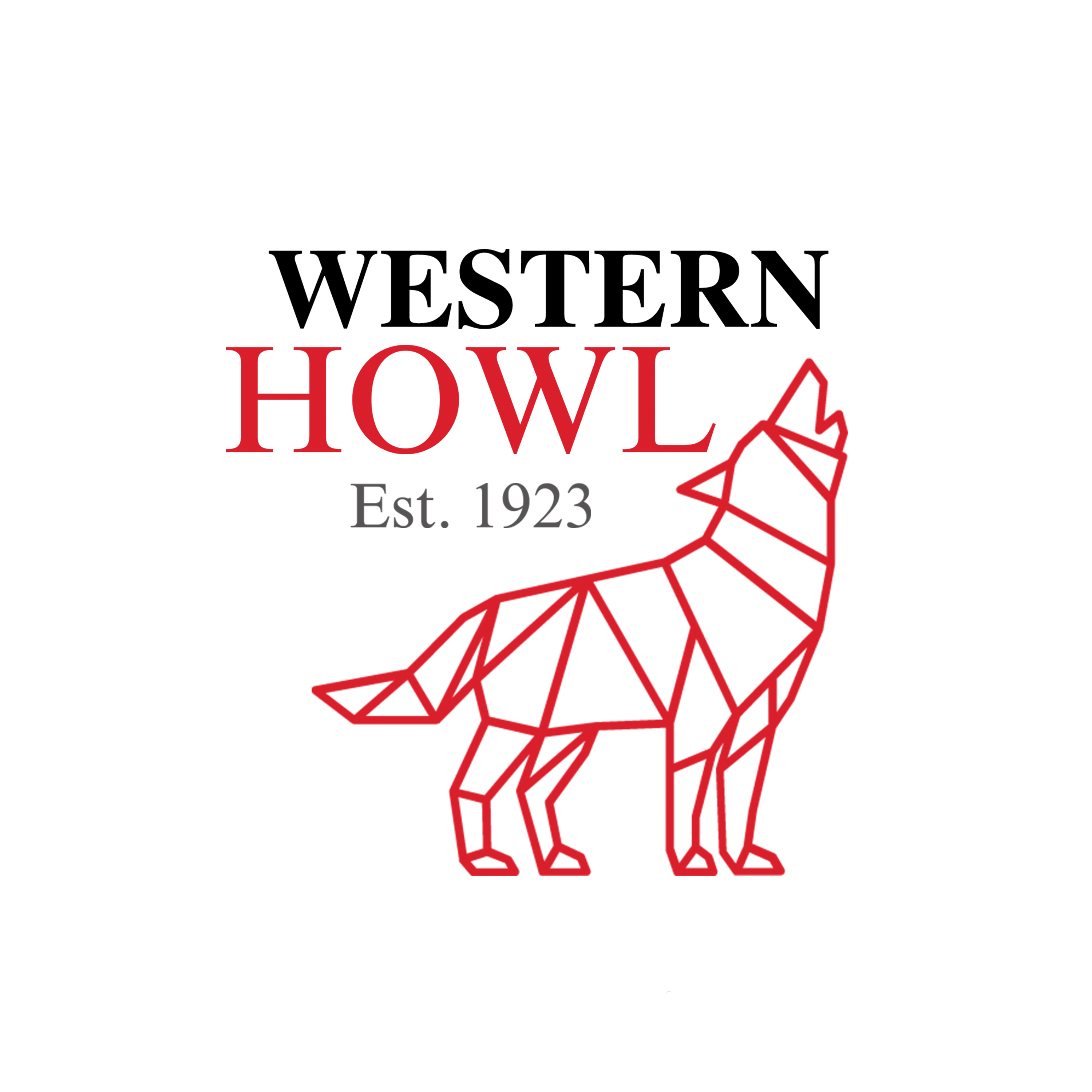 College is a time for many people to start their journey to independence; most start making their own decisions — places they will be living, jobs they plan to pursue and various lifestyle choices, such as who they decide to be in a romantic or sexual relationship with. The majority of students had at least a small sex education lesson during their middle or high school years, but the information taught can be pretty basic without going into ways to safely practice sex.

The biggest lesson in sex ed — in my own personal experience — was to avoid pregnancy, and the easiest way to do that was through abstinence, because, to quote my high school health teacher, “it was the only way to 100% avoid pregnancy.” The topic of ways to safely have sex wasn’t touched on, but it’s important to know when deciding to participate in sexual activities.

Using a condom can be among the easiest ways to practice safe sex, as most can be found or bought generally without difficulty. The Health and Wellness Center has male condoms available for students at Western to take for free, located on a shelf in the main lobby area. Both male and female condoms can be purchased with ease at convenience stores, health centers and supermarkets.

It’s important to make sure they are being used effectively and correctly, as complications can arise if not. The risk for sexually transmitted infections increases dramatically, and potentially the risk of an unplanned pregnancy. Be sure to check the expiration dates and quality to make sure they aren’t damaged or compromised in some way.

Another way to stay on top of safe sex is to get tested as often as needed. If there’s an infection to be treated from previous sexual interactions but it goes unnoticed, it can lead to health problems. Some, however, don’t have any symptoms and people could be unaware of their presence, so getting tested will help an individual to continue to be up-to-date on their health.

While participating in sexual activities, another surefire way to ensure safety isn’t jeopardized is to avoid engaging in sexual activity when inebriated. Important decisions can be forgotten while under the influence, or actions — such as putting on a condom — can be done poorly and incorrectly.

It’s important to exercise safe sex if or when engaging in sexual activity, but a final key component is to communicate with partners to secure that everyone is on the same page.