Home » Opinion » Discussing the importance of mental health at Western

Depression, anxiety and other mental illnesses common among university students have emerged at an increasingly large rate in the age of the coronavirus pandemic. In a recent survey conducted on college students by Inside Higher Ed and College Pulse, 50% who participated chose mental health as a potential reason for poor academic performance.

With some universities experiencing a lack of easy and accessible mental health care, college professors are now more than ever having to act as gatekeepers to students’ mental health. However, faculty are rarely trained for such scenarios. Thus, the question becomes: what can university faculty members and educators possibly do to help tend to students’ mental and emotional health needs?

At Western, professors approach mental health in different ways. Many, if not most, include a few links to university and campus resource centers in their syllabus, with some falling under disability accommodations. Some professors are also open with their own struggles, teaching students that it is important not to shy away from the topic of mental health.

Western professor and chair of English department Lars Söderlund, Ph.D., takes it one step further and advocates for students to ask for assignment extensions when necessary. He acknowledges that deadlines don’t always reflect instances of real life situations and wants to be sensitive to that.

“The courage it takes to ask for an extension is, I think, important for professors to reward when it’s possible and when they have enough time,” Söderlund said.

Oftentimes, students have a negative perception that college professors are clueless or ignorant to their students’ mental well-being. Söderlund argues that this is not usually the case.

“In a lot of cases, students are going through a lot and professors are going to understand that too,” Söderlund said, “so while it’s important not to expect extensions, I think it’s always good to ask.”

Most professors at Western have even tailored their grading to accomodate students struggling with social anxiety disorders, removing participation points as part of the grading criteria. Even those that do require participation are willing to make the time and effort to work with students to come up with something that works for them. “A lot of professors are more lenient than you think,” Söderlund added.

Of course, many professors are often burdened with the task of feeling the need to “fix” students’ problems, and Söderlund is no exception. Upon asking how he would go about helping a student dealing with emotional and mental drawbacks, Söderlund said, “My first reaction would be ‘Okay, this person is in stress, how can I fix it?’”

Söderlund went on to explain the importance of validation — the act of affirmation that a person or their feelings are valid and understandable. He said that professors seeing themselves as a supportive role for the student and having an “I’m here to help, but you know best” mindset could greatly assist students in distress.

For those students struggling with managing feelings of depression, anxiety or loneliness, Söderlund recommended reaching out to the many resources the Western campus and the cities of Monmouth and Independence offer. He also mentioned the existence of suicide and mental health helplines, which include the National Suicide Prevention Hotline 1-800-273-8255 and the Polk County Mental Health helpline 503-623-9289. They, too, are resources available for students 24/7.

Söderlund highly advocates for putting in the time to find the right therapist — a process that may take weeks or even months — and acknowledging when a certain type of therapy is not working. And if those feelings start to negatively impact academic performance, Söderlund advises students to take it up with their professors to see if they can come to a consensus regarding participation and class work. A way to do so, according to Söderlund, is by reaching out during office hours or by appointment to ensure a timely and successful meetup. This way, everyone can make the best of their situations.

If students are in need of psychological or mental help, the Student Health and Counseling Center on the Western campus is available for virtual and in person appointments from 8 a.m. – 5 p.m. Monday – Friday. Students are also encouraged to join support groups and workshops. For more information, go to the SHCC website, wou.edu/health. 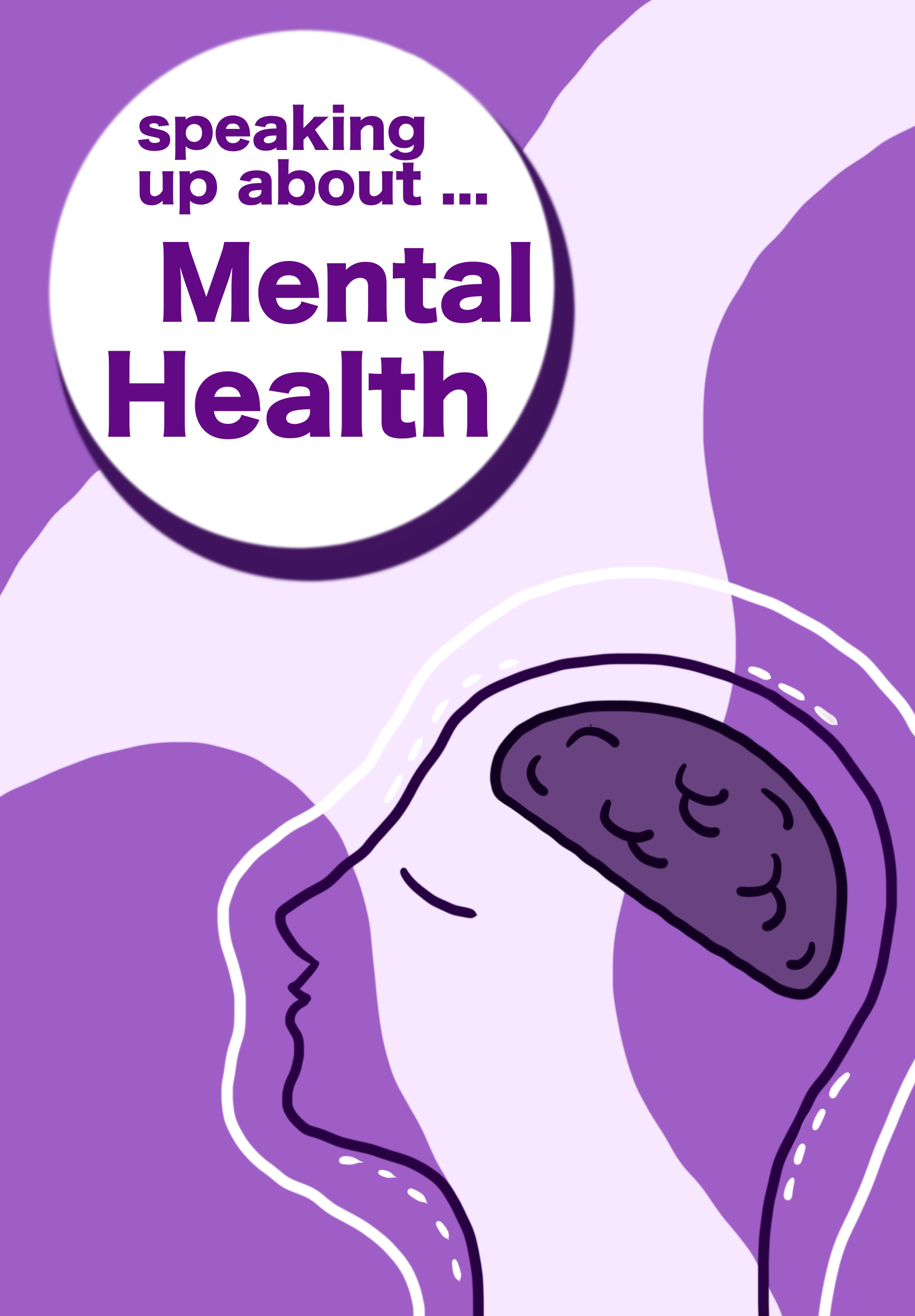