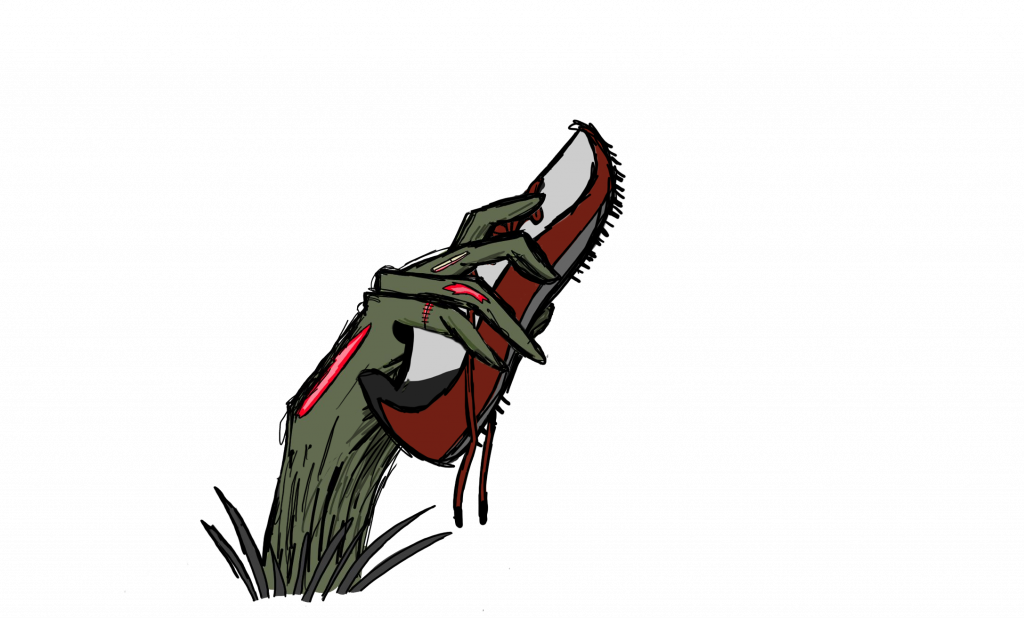 Western Oregon’s Track and Field team is known for their success, having top finishers every season and sending multiple athletes to Nationals every year. This indoor season saw some top marks and finishes with promising futures for the spring season — particularly the Men’s Distance Medley Relay. The first leg saw Derek Holdsworth running the 1200; second leg, Gabe Arce-Torres running the 400; third leg, Max Carmona running the 800; and the final leg, Justin Crosswhite running the 1600.

The Wolves’ DMR crossed into the top 25 rankings of 2020 NCAA DII Men’s Indoor Track and Field, giving them the opportunity of a lifetime — to compete in Alabama against the top-ranked schools in the country. As the Wolves traveled to Birmingham, Alabama on March 11, COVID-19 was starting to creep into everyone’s lives. The Wolves arrived, were welcomed with southern hospitality and continued their training for the big race. Though COVID-19 began to pick up, the NCAA DII Indoor Championships was still “on” — making changes to the meet, not allowing spectators, but still giving the athletes a chance to compete. However, on Thursday, March 12, the Wolves’ season came to an abrupt end with the NCAA stating there would be no meet due to the increasing effects of COVID-19 — disbelief filled the Wolves, to say the least.

“The virus tore my final indoor meet apart,” said Holdsworth on the decision from the NCAA, “that (meet) could have led to more looks — instead it shows I’m just another 800 guy who’s run a respectable, but not world class, time, it’s extremely frustrating.”

Not only did the decision affect those who would have competed in the Indoor Championship, but it ended the upcoming spring season for all athletes, ripping away many “senior seasons.”

“When I found out that the Indoor Championships got cancelled, I was really bummed for the guys and all the other GNAC athletes,” stated Grayson Burke, a senior on the Track and Field team. “But it never crossed my mind that the entire rest of the season would get cancelled.” The Wolves’ Track and Field team qualifies runners to the Nationals almost every year. Having the season taken away also ripped away the chances for multiple seniors. Due to COVID-19, all spring sports were cancelled, at every level, in every state. The NCAA granted eligibility to seniors, but that doesn’t mean chances weren’t lost.

“I feel the NCAA did the right thing by granting full eligibility to all national qualifiers,” said Carmona, “but sadly I feel like this is just a minor Band-Aid over a massive wound — this may have been the last opportunity to compete on a national level, but I will no longer be at Western and therefore cannot compete.”

Yes, athletes were offered the chance to compete again, but this does not solve the issue for those who were on scholarships, partial scholarships, grants or even federal aid — those wanting to use the eligibility will still have to go to school and pay for that schooling, which not everyone is able to do. Some student athletes feel that the NCAA has a lot to improve on. “We were put in harm’s way simply for the meet to be cancelled the day before,” said Carmona about having to travel through major international airports to get to the National Championships.

COVID-19 continues to affect athletes nationally and globally, leaving sports up in the air to the unknown.

“The hardest part of all this is that being done was not my choice,” stated Burke after hearing the Spring season was cancelled.