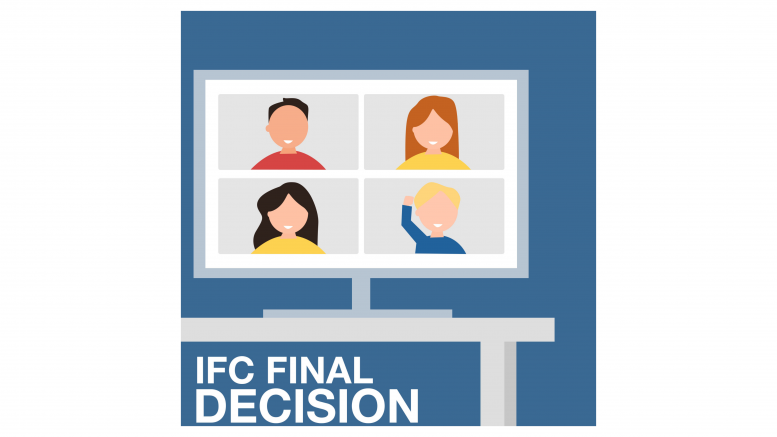 The Associated Students of Western Oregon University and Western administration have concluded their debate over fee application for winter term.

As a result of the actions of administration, ASWOU is working with Oregon legislators to improve the current Oregon statue that is supposed to protect and guarantee student autonomy over incidental fees.

“Much of the problem is that the law as written now provides the opportunity for an institution to ‘pocket veto’ the student fee through inaction and enough delays,” said Oregon Student Association Executive Director Andrew Rogers in an article written by Oregon Public Broadcasting.

“He had two weeks to ask questions,” said Johnson, “All of the questions asked were just meant to stall our process so that a potential HECC appeal would have been nullified. We’d be in a position where we have to accept the university’s offer for another stimulus. A stimulus that wouldn’t be able to sufficiently fund the programs that we needed to.”

At that time, ASWOU was in the process of filing a second appeal to the Higher Education Coordinating Commission to have a third party evaluate the administration’s rejection of the IFC fee.

The first appeal was written in September after the IFC was denied consultation with the Board of Trustees to discuss formatting their fee so that it reflected a campus attending classes 95% online. The appeal was ultimately withdrawn by ASWOU after Fuller stated that the IFC would receive a negotiated million dollar deal on the condition they withdraw their appeal to HECC. ASWOU filed their second appeal later that afternoon on Dec. 9, after their discussion with Fuller.

Following the HECC appeal, Johnson received an email from Fuller saying he would charge the IFC fee.

“For the IFC it seemed that we appealed and there was an attempt to stall us, but we didn’t let it stall us,”  said junior communications major and IFC chair Makana Waikiki. “The president then realized that we were very serious and prepared to move along with the HECC appeal.”

Waikiki explained that it appeared the administration didn’t want ASWOU to make the HECC appeal, so they agreed to charging the IFC fee. Never in Western’s IFC history has a fee established for the year been changed in the middle of that fiscal year. Although a monumental moment for student autonomy, Johnson expressed how disappointed he was that the fee was only accepted after legal action was taken.

“It’s a disappointment that so much effort and time has to go into retaining our rights as students,” said Johnson.

For the upcoming term, regardless of modality and amount of credits being taken, all students will see an flat rate IFC fee of $150 on their bill in comparison to their previous two tier fee system approved back in Apr. 2020. This fee charged students over $200 depending on course load.

In a press release issued on Dec. 16, ASWOU calls for students to participate in the new legislative process taking place within Oregon law. To be involved in the statewide student effort to pass legislation which regulates student fees, contact Oregon Student Association at andrew@orstudents.org to learn how to advocate for student voices.

The tutoring opportunities are endless