Reductions to student and faculty employment have occurred all over campus

Last April, Oregon’s unemployment numbers skyrocketed from 4% to 14.7% and has since settled to 7.9% as of September, according to deptofnumbers.com

Western has also experienced a spike in unemployment; all departments at Western have had jobs permanently removed, and each funded area has been temporarily limited to the amount of students they are able to hire.

In January 2020, Western’s Board of Trustees discussed potentially removing faculty jobs from campus due to steady decline in revenue. 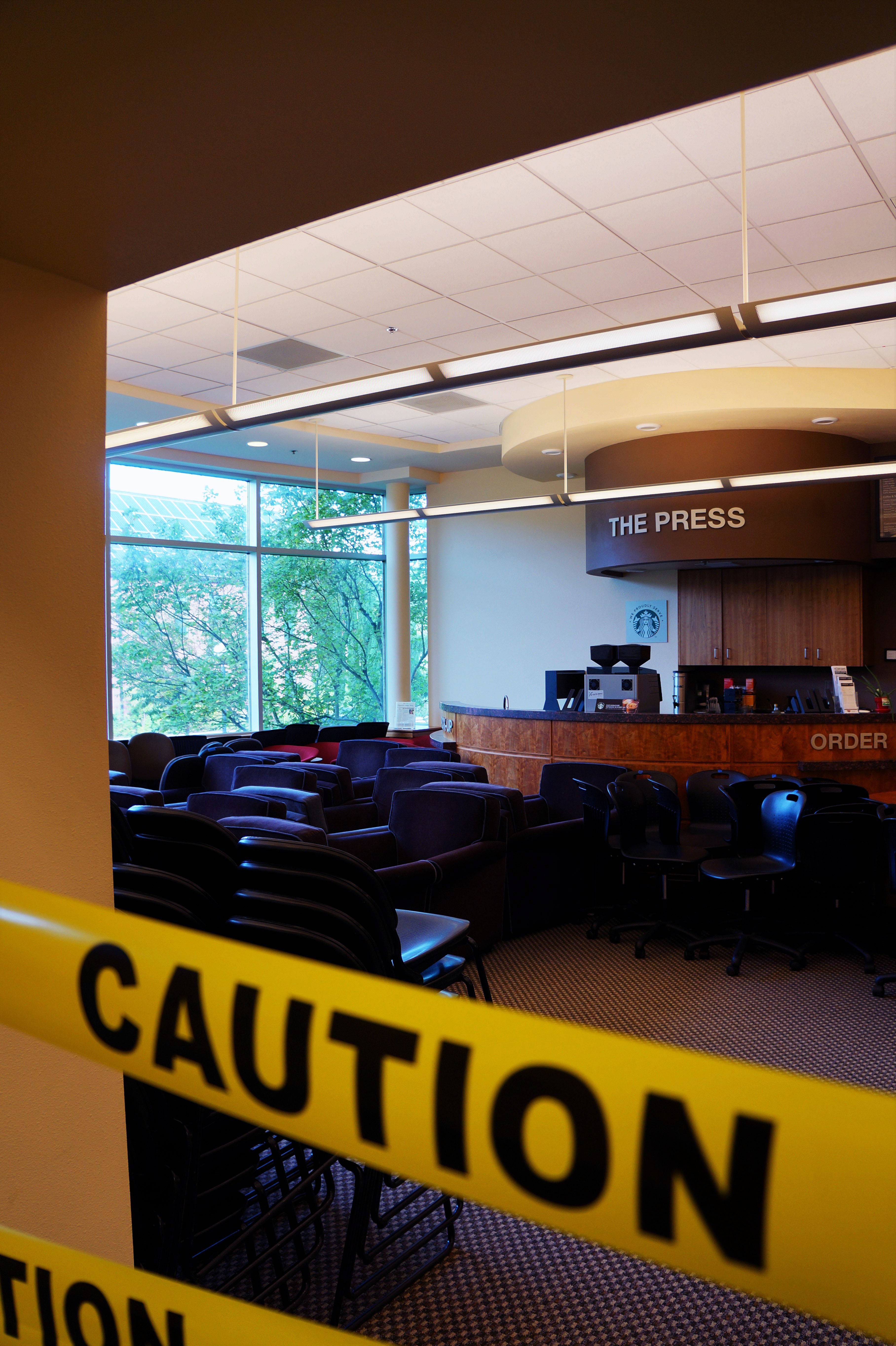 Many departments on campus — such as Student Recreation, the Child Development Center and the Hamersly Library — have all experienced employment reductions, totaling approximately 68 unfilled positions with a majority coming from Campus Recreation.

“It’s nowhere near where we would like it to be,” said Assistant Director of Campus Recreation Andy Main, “but one thing I think is important that we’re proud of is that just about every single employee that we were hoping to bring back for this fall we’ve gotten them their hours back or are trying get them back.”

Additionally, due to budget cuts and limited employment for social distancing purposes, the Hamersly Library and Student Recreation have cut their operating hours by more than 66%, while the Child Development Center has reduced the amount of child intake by 50%. 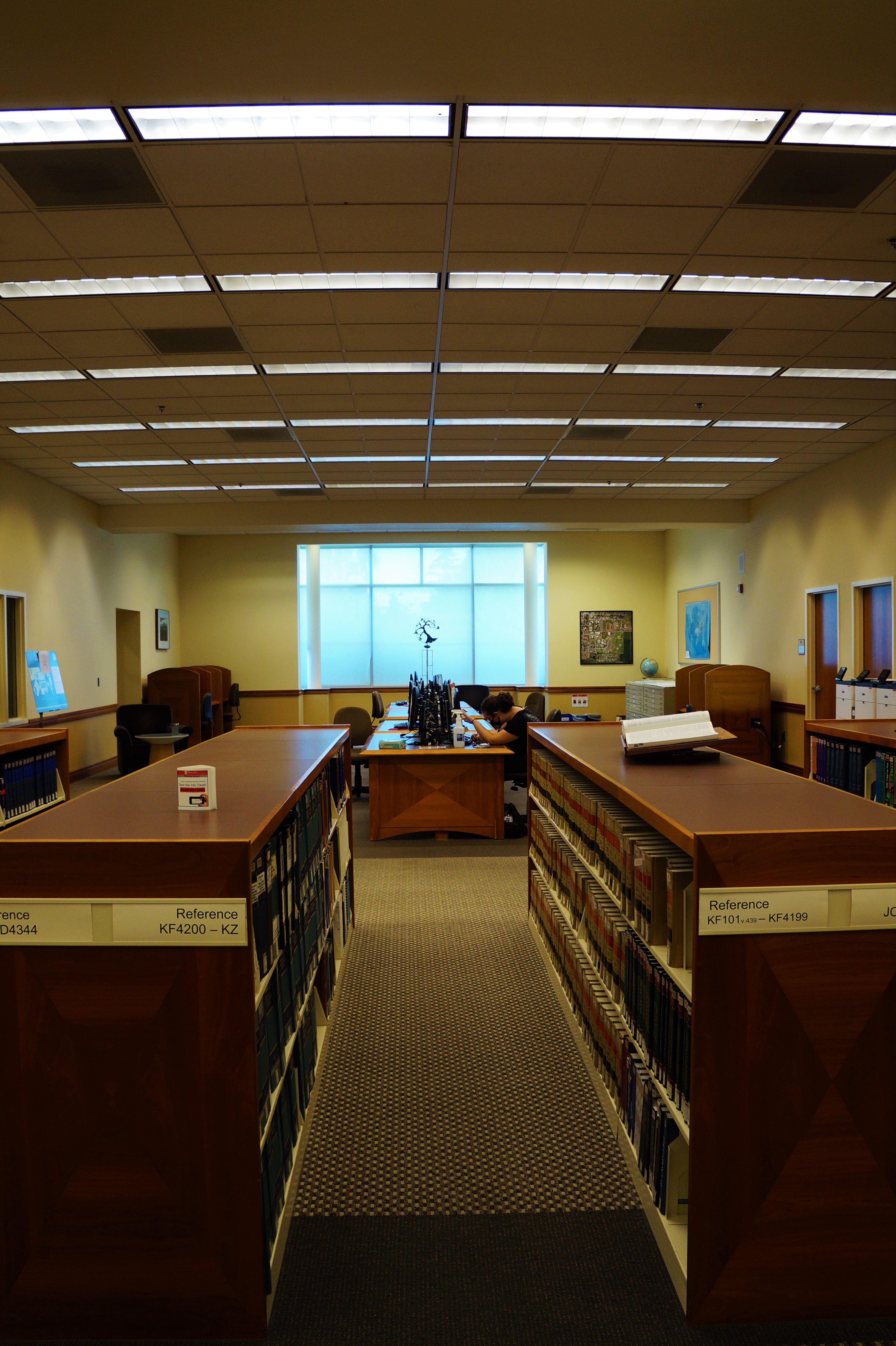 “Because we are operating under an emergency child care license, it requires us to have small stable groups,” said director Tammy Gardner. “We are doing three groups of 10 students. Each group has an assigned teacher and the groups are not allowed to cross paths.”

Currently, the Child Development Center is also receiving partial funding from an Oregon grant called Preschool Promise, Gardner explained. Under the Preschool Promise, it fully pays for 18 students to attend. Qualifying students have to be under 200% of the Federal poverty level and the families who submitted applications were selected by a third party source called the Parenting Hub of Polk and Marion County. 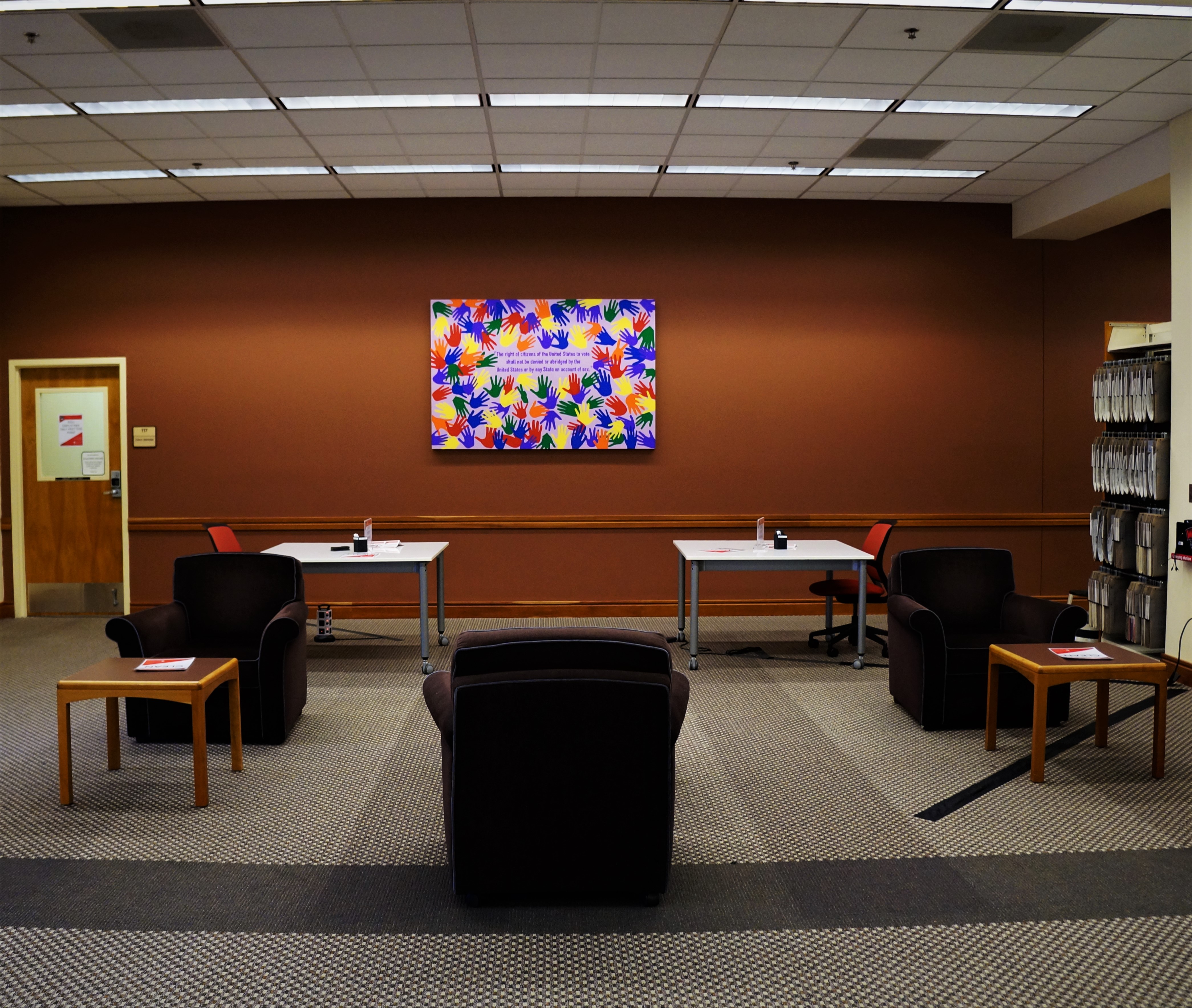 All departments on campus are hopeful that the coming year will provide better funding and increase employment opportunities. The story will be updated as more information is provided.