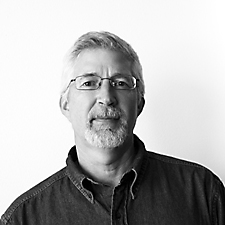 I am currently working on linkages between British Romantic poets and Virginia Woolf's To the Lighthouse.