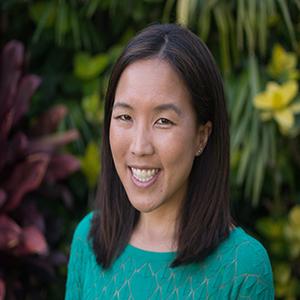 May 2008
Bachelor of Arts in Psychology, with Honors
Pomona College
Claremont, CA
Thesis Title:  A Cross-Cultural Comparison of Perceptions of Depression and Attitudes Toward Help-Seeking

Yee, A. Attitudes Toward Help-Seeking in Chinese, Chinese-American, and Caucasian College Students (April

2011). Poster at AAPI State of the Science: Mental Health and Treatment Issues for Asian Americans