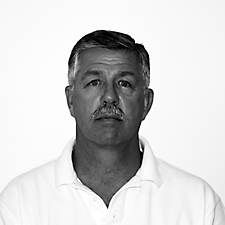 Dr. Terry E. Gingerich earned his Ph.D. from Washington State University in 2002. He also holds a MA from California State University Los Angeles and a BA from the University of San Francisco. Prior to entering academia, Dr. Gingerich served 25 years with the Los Angeles County Sheriff¿s Department, retiring in 1996 as a sergeant. He worked a variety of assignments with the LASD, including tours in custody, patrol, administration, and detective divisions. Prior to joining the LASD, he was a police officer with the Metropolitan Police Department, Washington DC. He served four and half years in the USMC (1963-1968). He holds basic, intermediate, advanced, and supervisory certificates from the California Commission of Police Officer Standards and Training. Dr. Gingerich has coauthored one book: Law Enforcement in the United States (2005), and published a chapter in the World Encyclopedia of Police and Correctional Systems (2006). He has also published in the Asian Journal of Criminology, the Justice Policy Journal and Asian Politics and Policy. He is a member of the Police Administration Committee of the International Association of Chiefs of Police, the Academy of Criminal Justice Sciences, and the Asian Association of Police Studies. Dr. Gingerich¿s research interests include police history, ethics, criminal justice policy, comparative criminal justice, and police management. He is married and has five children and seven grandchildren.