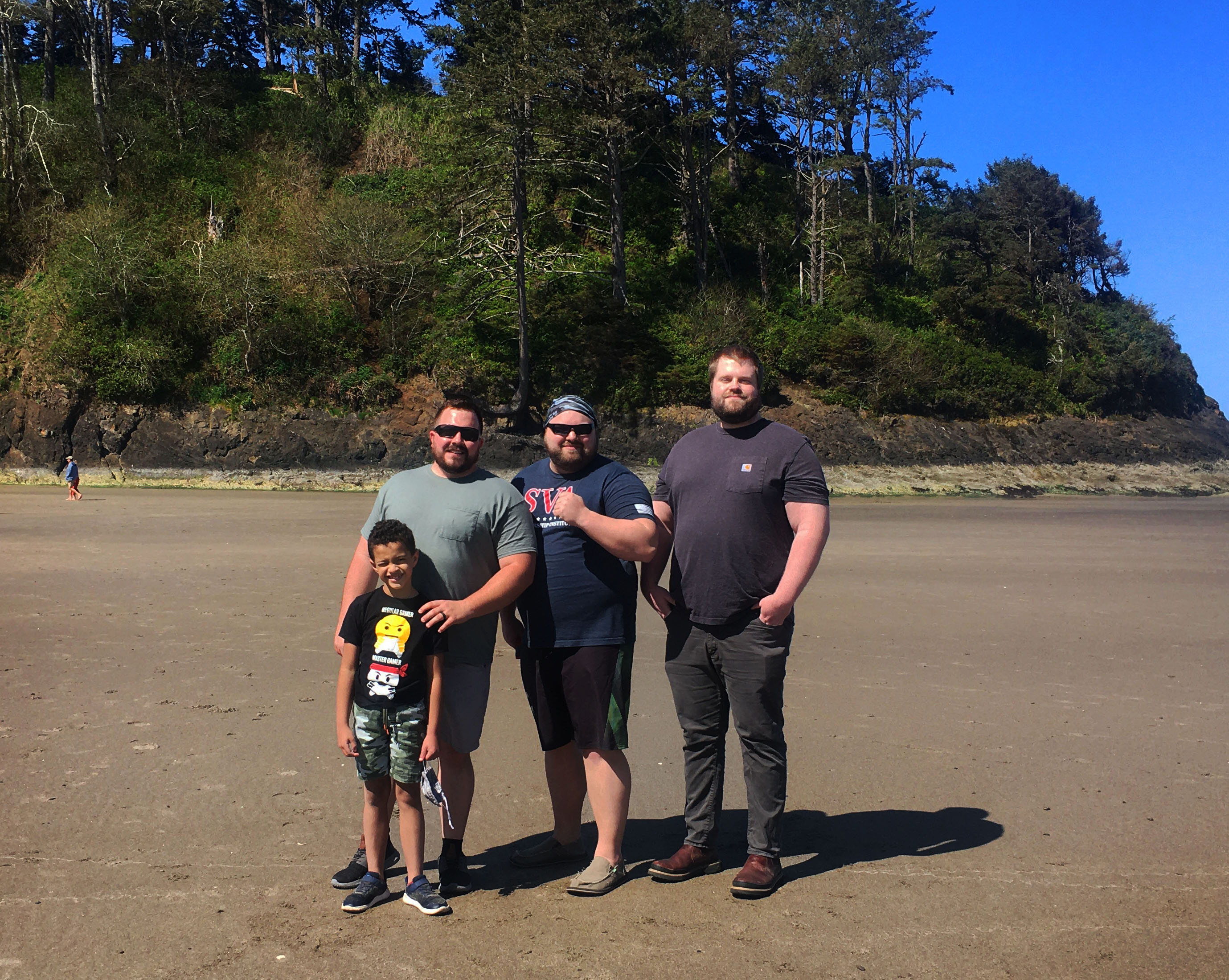 This past weekend, a total of 33 volunteers collected 11 medium sized bags of garbage off of Neskowin Beach.

Western student veterans were among those searching for garbage that was washed up on shore or was left by beach goers. According to the Environmental Protection Agency, 80% of all marine waste found on beaches during cleanups and surveys is a result of improperly disposed waste. In their most recent study, the EPA lists Oregon to be the 12th highest in dumping new waste into its 19 operational landfills, estimated to total 1.6 tons in 2019 alone.

“When I got out of the military and moved back to Oregon I wanted to get involved,” said senior public policy and administration major and Western Oregon Student Veterans of America Chapter President Brian Ulbricht, “(by doing) volunteer work, making the community better … after changing the purpose of service to the country to service to the community.”

Over the course of an hour, Ulbricht said the group collected an estimated two pounds worth of garbage, with microplastics being the most common type of garbage found on the beach.

In 2020, a study published under the Association for the Sciences of Limnology and Oceanography investigating the gut content of fish found that 100% of the samples taken had plastic in the gills or digestive system. According to the National Wildlife Federation, there is not a definitive number for animal lives lost due to plastic ingestion, but it is currently documented that 331 species, including birds, have been found to have consumed man-made plastic materials. In a 2014 study, it was estimated that around five trillion pieces of plastic were floating in the ocean.

According to the volunteers that participated in the beach cleanup initiative, there was less trash on the beach than previously anticipated.

“It was a pleasant surprise,” said Oregon City resident Angie Stennick. “I had hoped we’d be able to find more garbage … It’s a positive thing. It’s a lot cleaner than we thought it would be.”

“It’s a good sign,” said Ulbricht. “Visitors to the beach want to keep this nicer and think more about others.”

However, onsite park rangers said one contributing factor to less pollution on the beach is in part due to declining rain in Oregon.

Ulbricht wants students to be aware that climate change is real and that being proactive in volunteer cleanups is a great way to help with the environment.

IFC moving towards final fee decision for next term

‌Meet new people at WOU by joining a club

The tutoring opportunities are endless