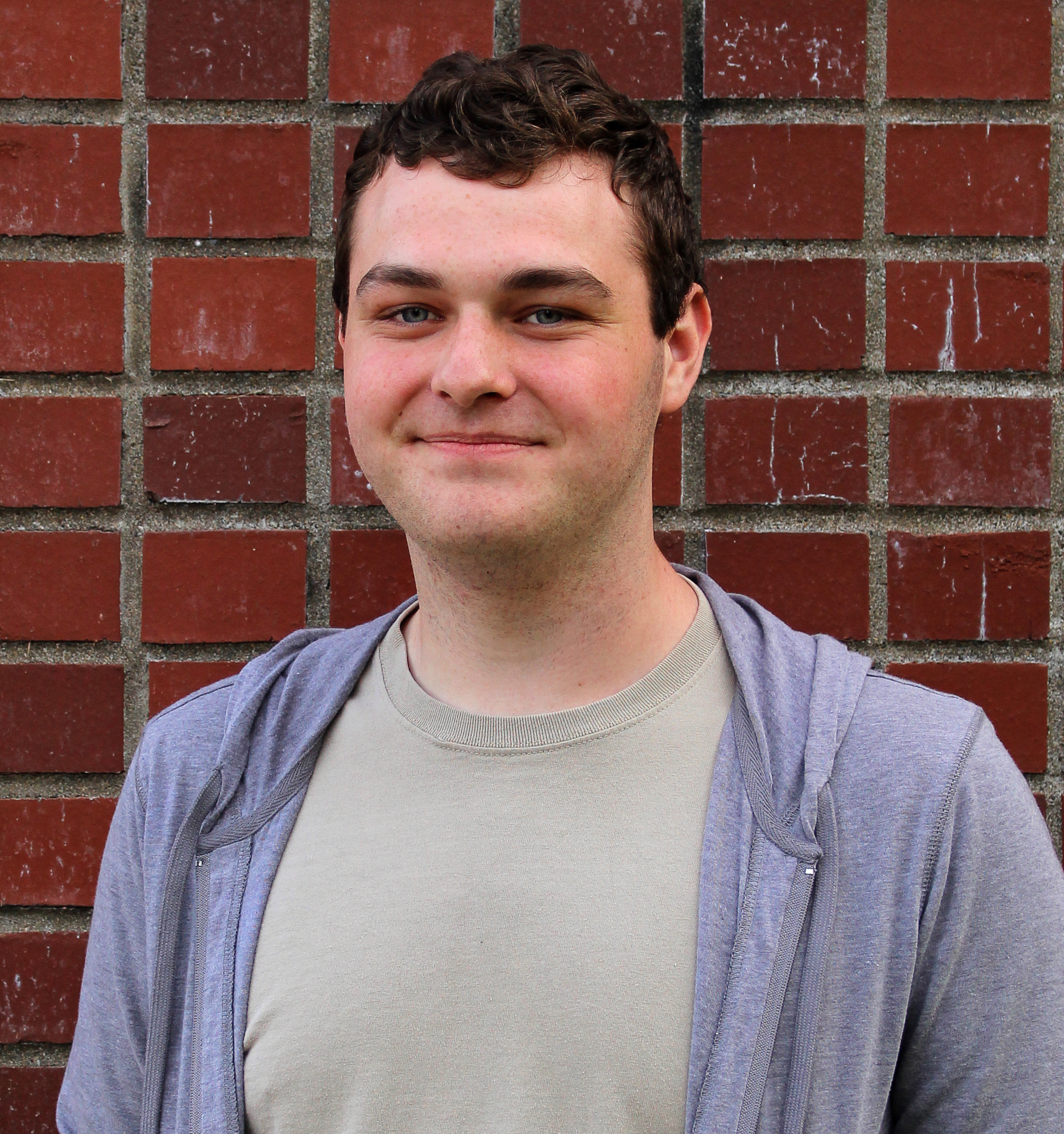 Students or members of Western’s community have most likely heard the query, “what are your pronouns?” Students may immediately respond, some may freeze in confusion. The question is referring to whether a person uses he/him/his, she/her/hers, they/them/theirs or any number of other options.

In my social circles asking for pronouns is a typical thing to ask, but for some it may be a weird question. In an effort to create inclusivity for trans individuals, the asking of pronouns has become a common occurrence in most LGBTQ+ spaces, however, we must remember not everyone knows what it means.

For those that do not know, pronouns are what are used in place of a thing, in this case a name. I use the pronouns he/him/his or they/them/theirs. Even though I am a cisgender male I accept they/them/theirs because it is a way to move towards gender inclusivity and gender neutrality.

Using correct pronouns is important in all cases because it makes the person feel respected and it avoids misgendering. Assuming people’s pronouns based on looks can also lead to misgendering. Misgendering is the misuse of a person’s pronouns. This typically happens to trans people because they may not have the typical “look” of their gender.

Misgendering is like when two siblings where the parents use the wrong name for each child. When the wrong name is called often the child will be upset because they were not called the correct name. That is what misgendering feels like, except worse.

From stories trans people have told me, asking for pronouns is one of the best questions they can be asked. Asking shows caring and interest into wanting to know the person and to be respectful of them. Messing up on pronouns shouldn’t be a big deal though; the best thing to do is to not make a scene and just correct yourself.

Pronouns are becoming a more popular topic to talk about and are being more involved in schools, like here at Western. Knowing the uses of personal pronouns and why they are important can get you far. Hopefully people will become more understanding and observant to pronoun use and no more will you be frozen in confusion when asked, “what are your pronouns?”