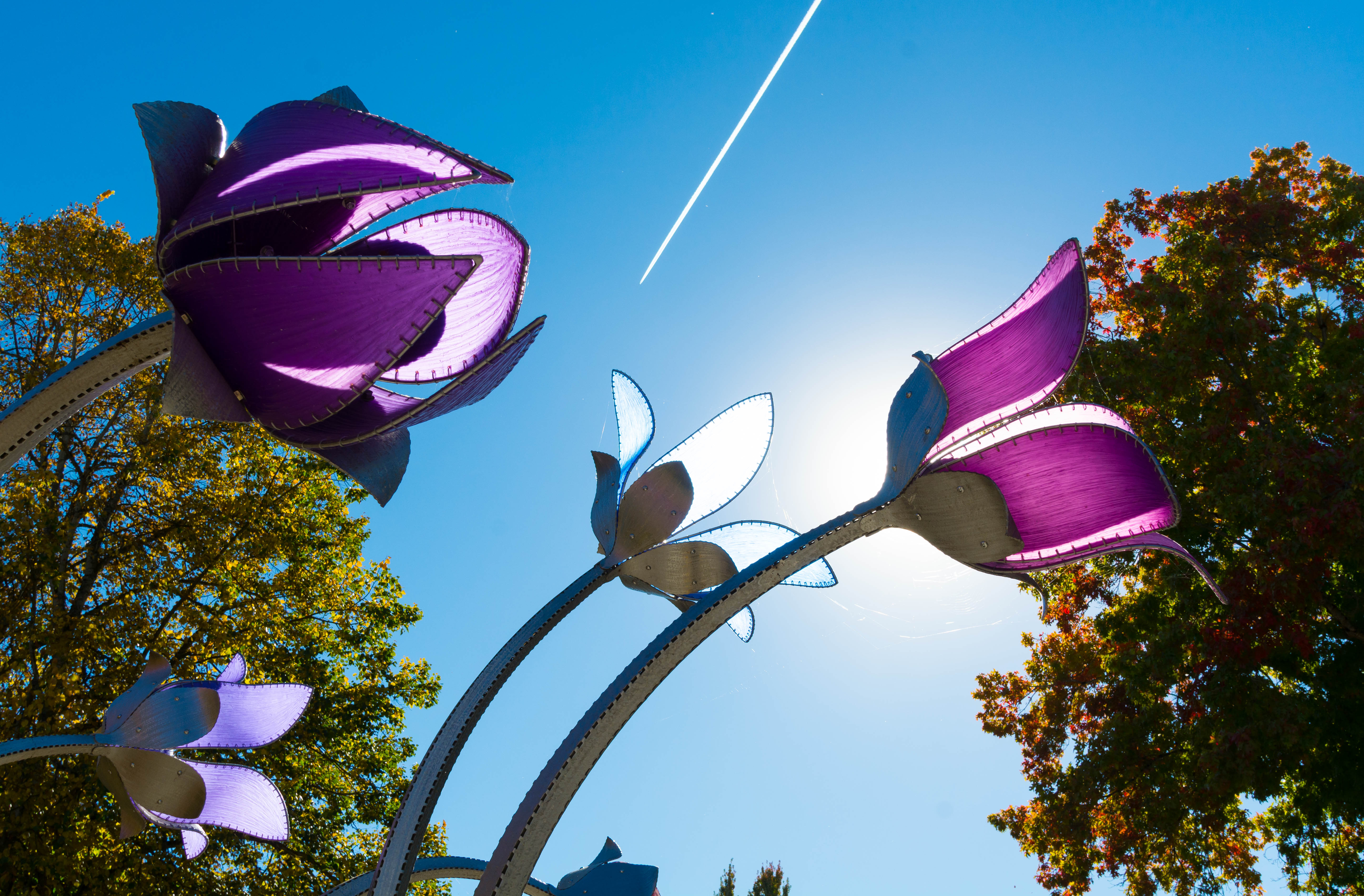 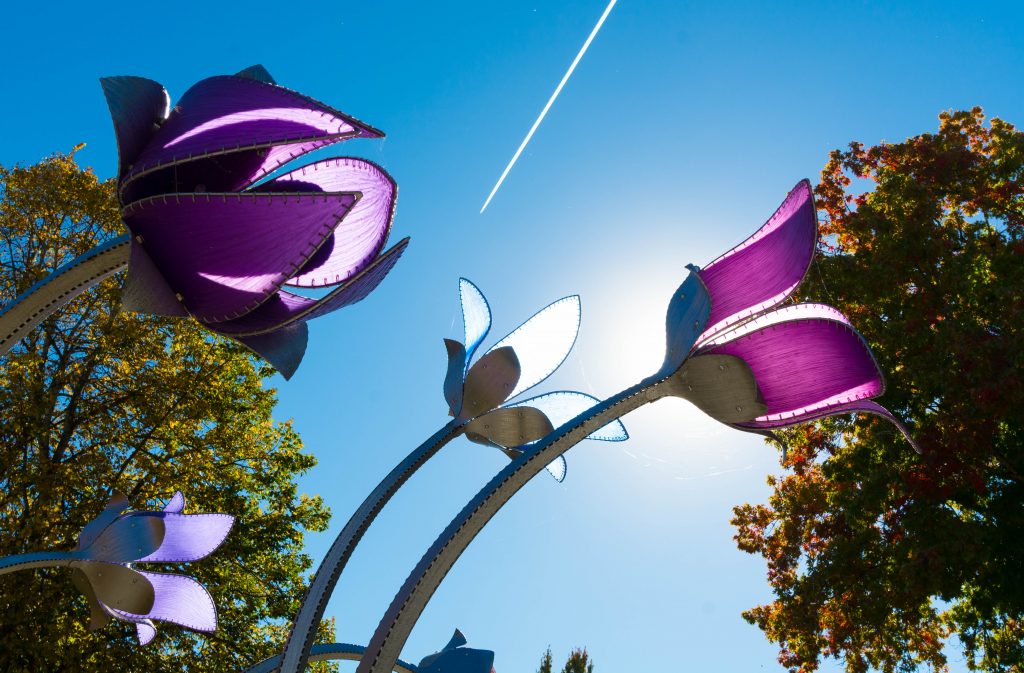 Art: it celebrates, reflects and critiques current times, something that is important now more than ever before, yet this idea is something that’s not reflected on Western’s campus. Western has a tradition of choosing pieces for building’s Percent for Art, a state law that requires all publicly funded construction plans with budgets over $100,000 to set aside 1 percent for art, requirements that are out of line with its students and the campus.

Future Percent for Art pieces should look to accomplish a few things. First, the art should not try to blend in with its surrounds but also not ignore them completely. For example, instead of choosing a bright purple and fuchsia color scheme as the piece in front of the RWEC did, it should have gone for a less saturated red and yellow palette to match and complement the red on the brick of the building.

Pieces should also attempt to symbolize the space for which it is contained within. The art within DeVolder, one of the few good examples on how spend Percent for Art money on campus, is a wonderful connected stained glass circle which contains multiple subunits that illustrate various parts of the human body and concepts from chemistry — a perfect representation of what the students are learning about within the building. Additionally, this can be used as a marker to reiterate what the building is used for and can show a person who is not accustomed to campus what is done within the building.

Campus art should also strive to reflect its students, showing their struggle, their success and for many the loss that occurs during their time at university. For example instead of gigantic flowers to symbolize students growth, create an interactive piece of art that the students can participate in. A good idea for this would be a massive glass and wood container where students can submit something they are thankful for and then once a year, say springtime, have an opening day party where some of the submissions are read to students and faculty to celebrate the new season.

Future sculptures, paintings and other art should most importantly be completed by former or current students. If Western was to seek out and hire a former student of the Western’s College of Art, they are saying not only are our students worthy of a degree once they graduate but we also believe in their education to the point that they are equipped enough to leave an actual mark on campus. But more than anything, this says that Western not only is here to teach their students but they are here and willing to invest in their students something which is severely lacking currently.

So next time Art Committee of Western Oregon, let’s attempt to reflect your students and your campus to show that’s what’s important — not show your afterthought metal and LED marker of your misunderstanding.