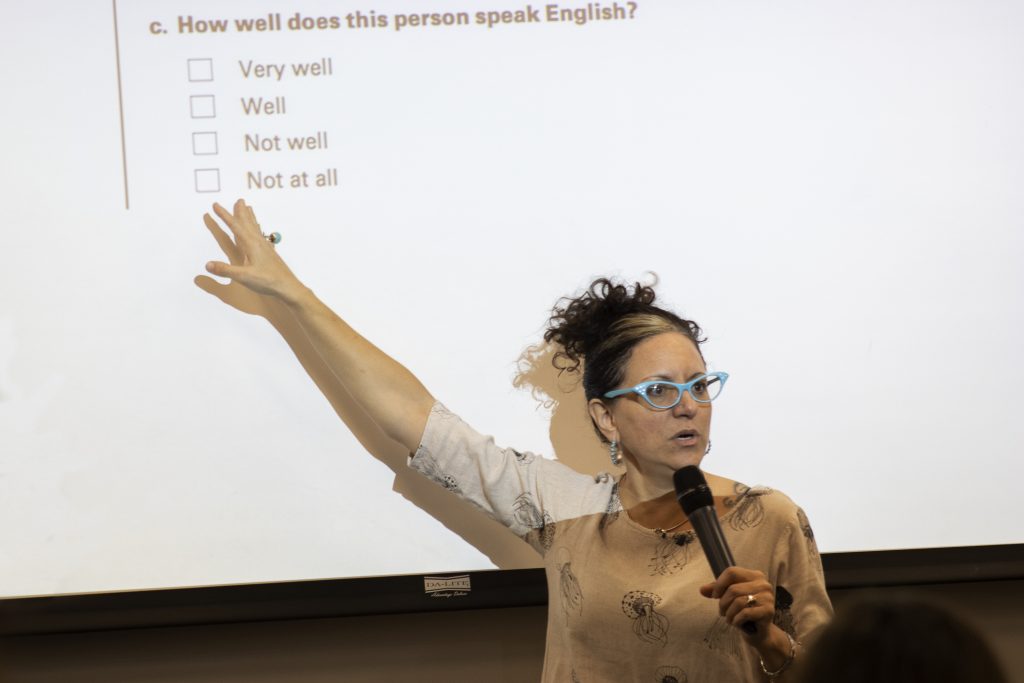 Professor Kim Potowski of the University of Illinois began by stating the facts: that out of roughly 7.7 billion people in the world, an estimated 60% of them are bilingual as opposed to the United States’ 20%. Potowski’s research aims to promote positivity towards bilingualism with the hopes of dispelling language myths and increasing bilingual education.

“It’s normal to be bilingual,” Potowski asserted during her presentation “No Child Left Monolingual” — also featured as a TedxTalk — given at Western on Jan. 9 in the Werner University Center.

So why is the U.S. falling behind?

“Our nation has policies whether implicit or explicit that aim to erase (children’s) Spanish, Chinese, Korean … whatever it is that they speak at home,” Potowski stated. A child who is a heritage speaker enters kindergarten and is typically placed into one of two programs: they are either given ESL support, which removes the child from the rest of the class and, as explained by Potowski, ostracizes and belittles their language, or they are put into a “bilingual program,” which is essentially a transition program designed on having the student speaking solely English by the third grade. 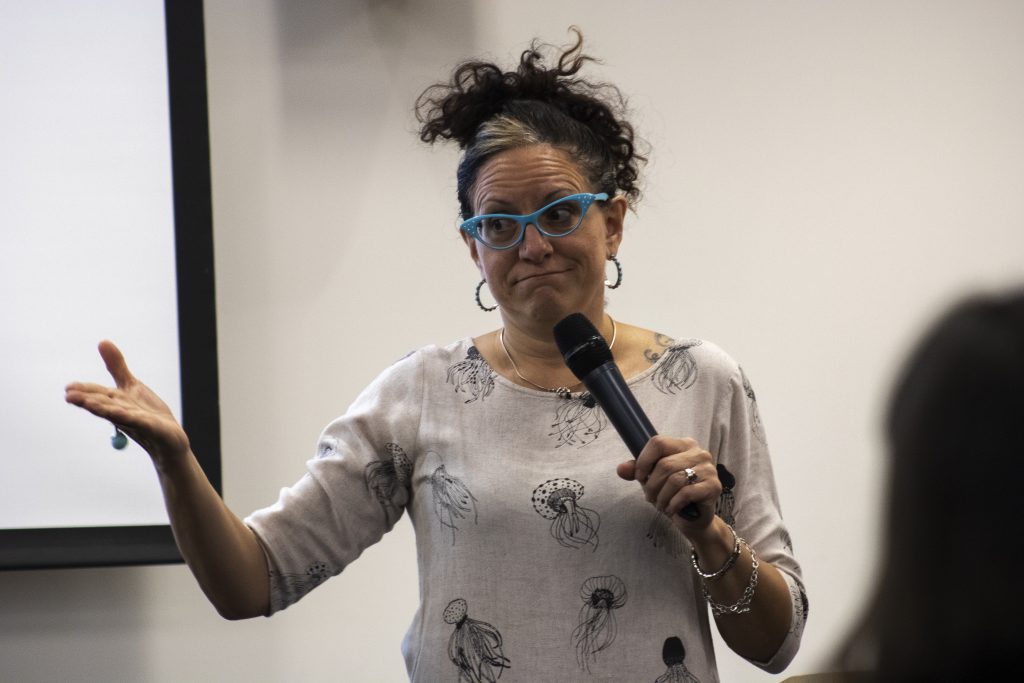 “So what I conclude is that if you don’t want to do this, you’ve got some kind of political agenda going on,” said Potowski. However, she also acknowledged the fears created by linguistic bullying and systematic racism which prevents parents from supporting their children’s bilingualism.

However well-intended, Potwoski wants parents to know that their fears, while understandable, are somewhat misplaced. Myths that one language will hinder the development of another or create confusion for the child have since been debunked.

“Codeswitching,” as the phenomenon is called, “is normal, follows linguistic patterns, indicates strength in both languages, and is a marker of a bilingual identity,” stated Potowski.

The real issue, then, is the previously mentioned systematic racism and linguistic bullying, which “happens way more often than just the stories that make it to the news … and contributes to this culture of linguistic repression and fear,” Potowski asserted. While the U.S. has no official national language, states have the power to pass English-only laws, and, while Oregon has not, 31 other states have. All of these factors combined “contribute to intergenerational language shifts,” said Potowski. “What you’re getting is parents who can’t talk to their own children … and it doesn’t have to be this way.”