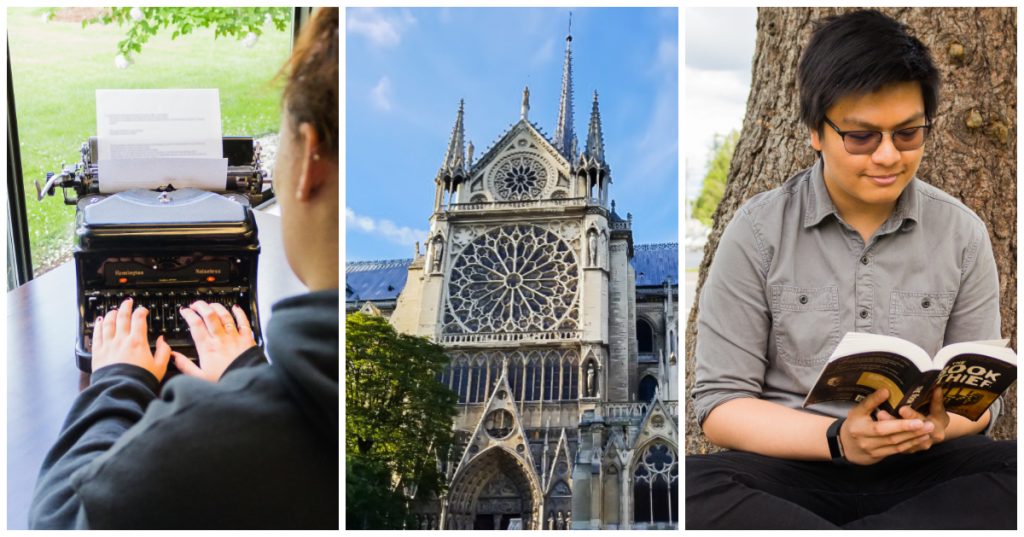 Europe has a few things we might consider foreign — driving on the other side of the road, calling chips “crisps,” and having (somewhat) open borders. Another difference between many European countries and the United States is that it’s very common to take a gap year, after graduating either high school or college. Gap years generally serve as a breather period between school and more school, or school and full time work.

Despite what others may think, it doesn’t hinder motivation to return to school or pursue a career according to gooverseas.com, and it’s a way for young people to take full advantage of the transition period in their lives in a positive way.

With all the pros to taking a gap year, I find it unfortunate that they are not more encouraged or considered normal in the States as well. Yet, it’s not hard to figure out why: the United States places such high regard on hard work ⏤ which isn’t necessarily a bad thing ⏤ that taking personal time, let alone a full year or semester, is often viewed as lazy or unambitious. It’s not uncommon to hear college students express guilt over something as simple as getting a full night’s sleep. And then, once they graduate with a mountain of debt, it feels like the most imperative thing is to start working it off as quickly as possible.

It can be really hard to loosen the intensity of this mentality, especially after working hard for four or more years towards specific goals. However, a lot of young adults could likely benefit for taking a gap year rather than jumping straight into a consuming time commitment such as a full time job. It would likely not be beneficial financially, which unfortunately is a significant barrier to some, but could be both physically and mentally restorative. Even those that have part time jobs or internships during a gap year typically have more time than they previously did, and likely will ever again, to recover from a hard few years of living off of caffeine, minimal sleep and monthly test anxiety.

Another reason gap years are an important part of some societies, and should be in the United States as well, is that it may be the only time until a person retires that they have the time and energy to have the experiences they’ve always wanted to, such as devoting time to a hobby or traveling the world. Generally, people expect to have the time to do these things when they retire. To wait that long, however, would mean a person would lose the energy they have now. There’s also the fact that no one is guaranteed retirement ⏤ the fact of life is that, unfortunately, not everyone makes it to old age, meaning some would never have the chance to have these experiences. That’s not even accounting for potential disasters like economic crises or a drastically different planet that would rob people of these opportunities.

Not everyone has the means to take a gap year after graduation. However, other countries have proven that it’s not such a weird societal norm. Of course, other systems can’t be directly transferred; it doesn’t exactly work. However, we can still take note of what has and hasn’t worked and take into consideration what could be beneficial to us as well.