Latest Stories
Disclaimer: The views and opinions expressed in guest opinions are those of the authors and do not necessarily reflect the views of The Western Howl. 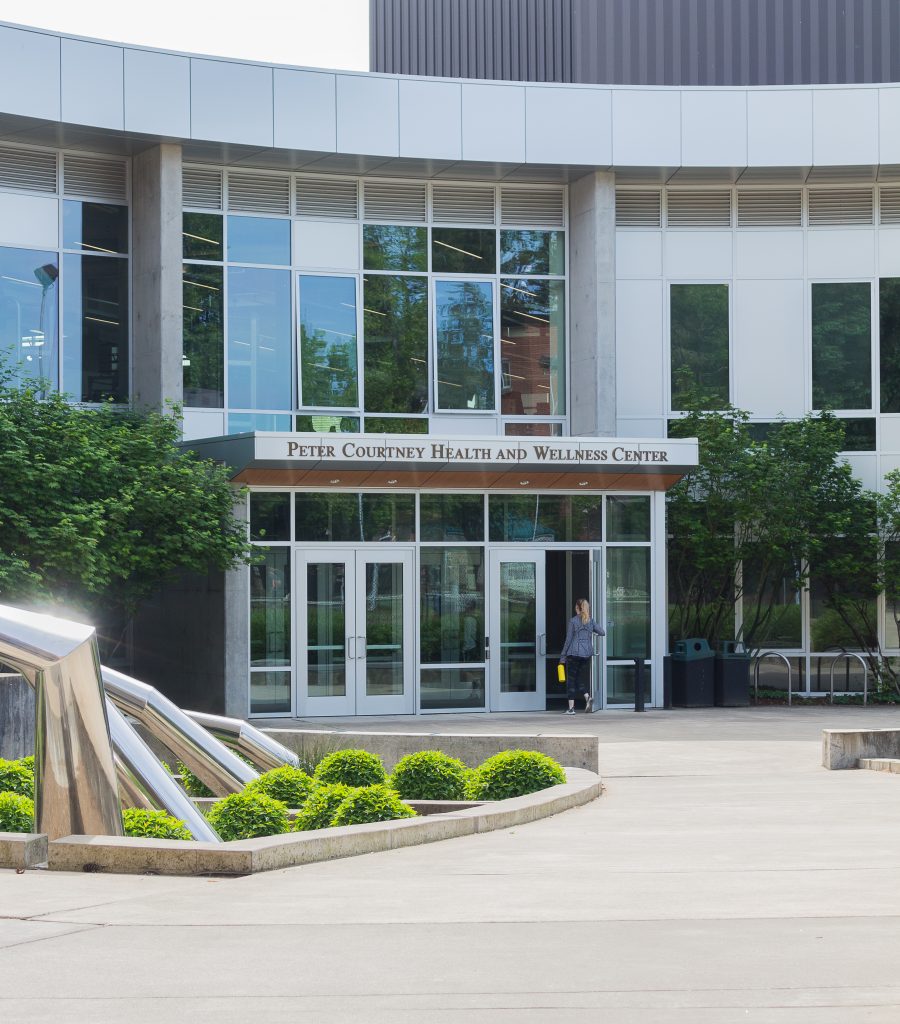 Let’s take a moment and put the politics aside. The fact is, we currently have a leader who is not prioritizing the environment and that is drastically having an impact on our world. When we know that we are negatively impacting the environment around us we must take that responsibility and hold ourselves accountable.

I regularly go to the gym every day and on this particular day, I walked upon a little olive green bird. I almost stepped on the little guy, but then it managed to skitter off and I paid no more attention to it. After about an hour at the gym, I left and walked outside to find this same bird on the ground dead. It had hit the window twice in such a short span of time. A young woman walked out, saw the bird and commented that there were two more on the ground just the day prior. Unfortunately, two men were walking by and threw the bird in the trash with no regard. When looking at the windows I saw a clear reflection of the sky, clouds, and trees in front of the parking meters. I can distinguish the reflection, however, the birds cannot and in the United States alone close to one billion birds die each year due to window collisions, according to abcbirds.org.

I contacted the gym personnel and informed them of what had happened and they agreed that action needed to be taken. One of the employees even followed up with me about a week later and said that there were two more casualties. It is heartbreaking to know that we are directly impacting our environment around us with such little regard and with this kind of issue, there is an easy and fast solution. I emailed the director and the response I received was on April 23 and was assured something would be done in the coming couple weeks.

For birds, they are unable to distinguish the reflections on the glass from reality. In order to remedy this, the reflections need to be broken up and this can be done a number of inexpensive and effective ways. Two methods that Western should be able to accomplish with ease is utilizing tape on the outside of the windows meant for birds, or use decals. Utilizing decals would be a great way for Western to advertise its clubs, its fitness center and community amenities. Western could use this as another selling point for prospective students by demonstrating that we care about our environment and our impact.

Every life in this world matters; it is important that we do the best we can to live in harmony with the other animals and species around us. Without them, the world we know would not be possible. It is incredibly important that we as humans take responsibility for the impacts that we have with our surrounding environment. If we know that we are directly having a negative  impact we need to act on that accordingly and swiftly.

To publish a response, contact the editor of The Western Howl at howleditor@wou.edu