Home » News » Multiple new changes made to Western’s various technology outlets, a focus on security cited as cause. 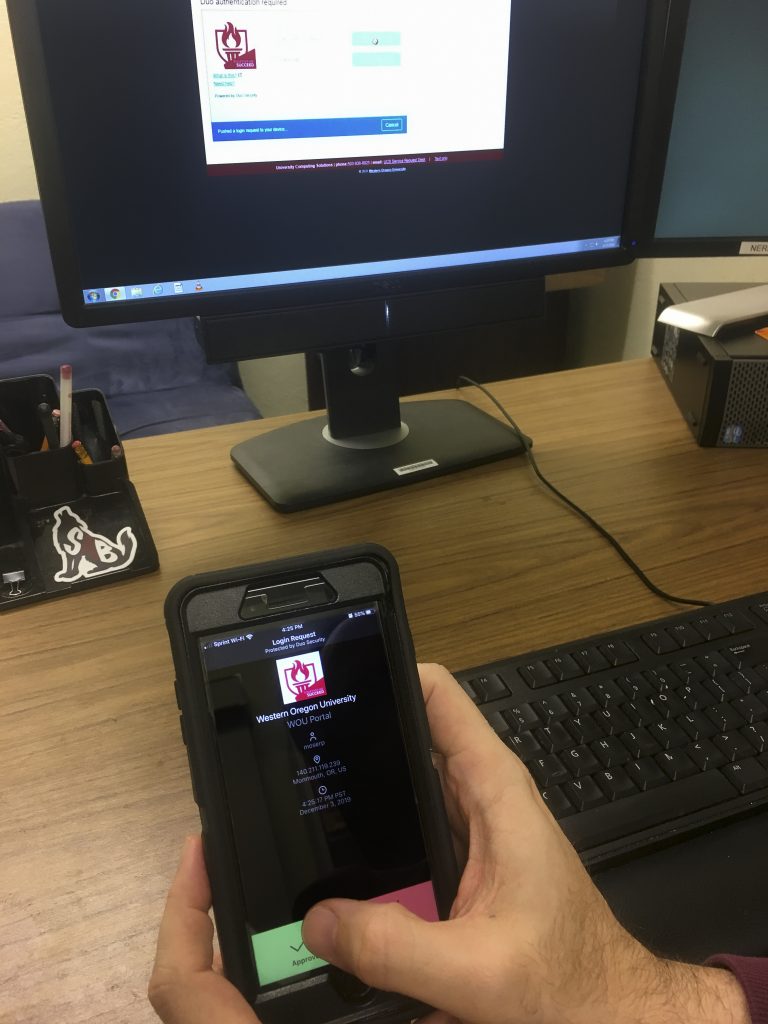 Recently, students have received multiple emails regarding changes to Western’s technology including student access to their portals, Adobe Creative Cloud and an upgrade to Windows 10 for all campus computers. Many of these changes have been initiated to reduce threats to security. Director of University Computing Solutions, Bill Kernan, said, “current news talks about election hacking, corporate attacks, and data breaches … It’s so easy to fall into the trap that is being set … Having another layer of protection that uses something the hacker can’t access is paramount.”

To increase security, Western is installing the Duo program, which will act as a two-step verification process that works by sending push notifications to one’s smartphone asking for authorization. By accepting the notification, students are able to access their information; if they are not the ones attempting to gain access, they simply have to press “deny.” For students, Duo launches in February, and Kernan assures that it “doesn’t require any additional passwords … the only information Duo stores is username and the phone number associated with that username, so that authentication can work correctly.”

Similarly, Adobe has changed their login system “in attempts to protect their assets from abuse,” according to Kernan. Many individuals and departments across campus rely on Adobe for their jobs. Now, “users that use Adobe products will log in with their username@wou.edu which will redirect (them) to WOU’s portal,” stated Kernan.

Switching to Windows 10 also benefits the university from a security perspective. According to Kernan, Windows 10 provides enhanced security through its operating system and access to improved software and apps, while also being mobile friendly.

Kernan also said that students have the ability to learn about additional security procedures through the Information Security Training Tool that automatically notifies students through portal when there is a new lesson available. The lessons are three to five minutes long every two weeks, making “information easier to attain,” stated Kernan.

“The training will include topics like SPAM, phishing, encryption, etc…” and, “ is totally responsive, so everyone can view it easily on phones, tablets or laptops” Kernan concluded.