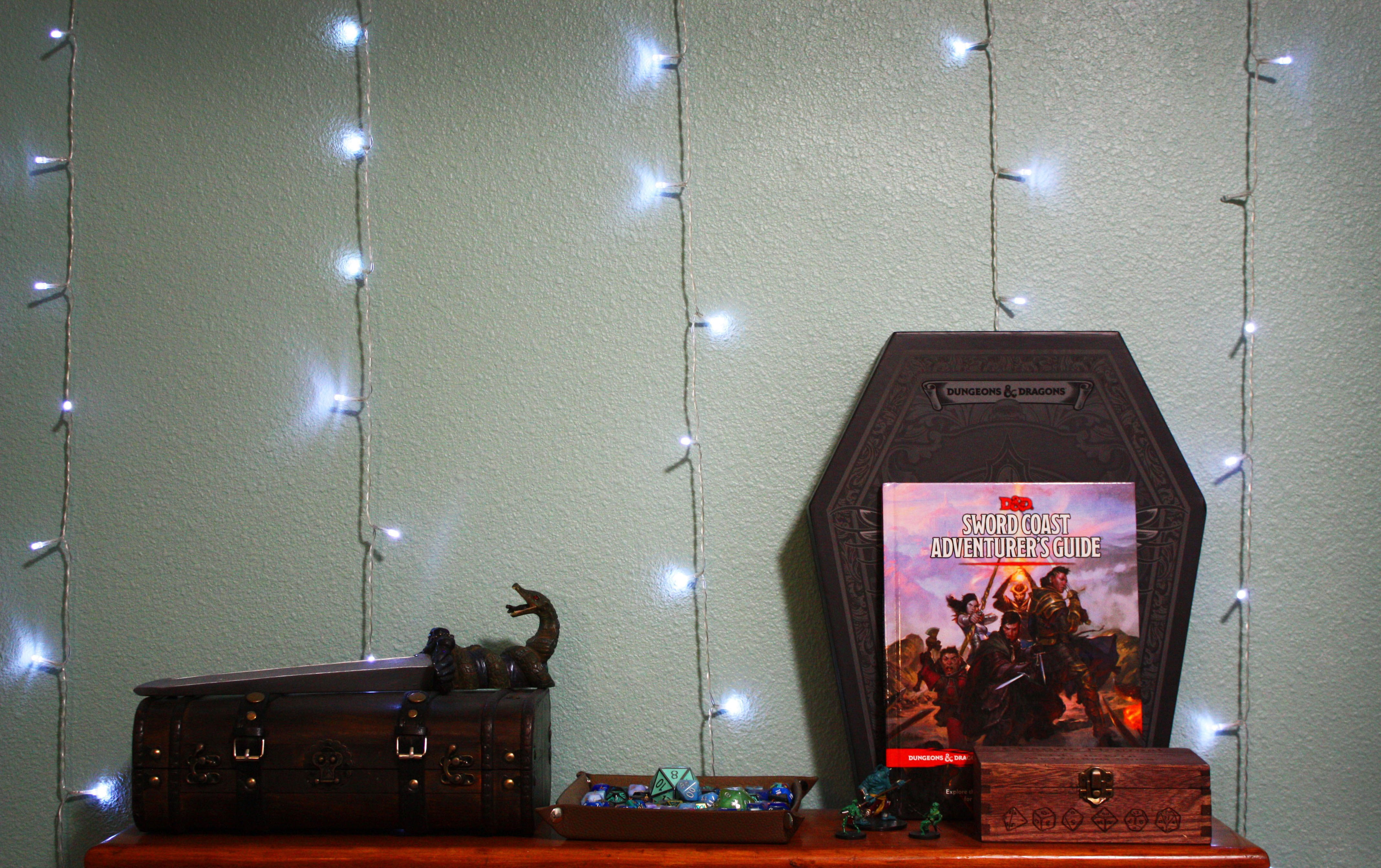 Okay in actuality, “Sword Coast Adventurer’s Guide” is technically not even a sourcebook. For dungeon masters ⏤ no matter how experienced ⏤ there will be absolutely nothing for them in this book. If you want a general overview of Faerûn and the Sword Coast area itself, then sure, spend $20 or so for this book. But, for people that have access to the internet, it is way easier to look up the information needed than to go searching through 50 pages.

The Sword Coast honestly is an extremely generic setting for a Dungeons & Dragons campaign. It’s good for quick one shots with new and boring players or the Adventurer’s League ⏤ settings I don’t really define as actual D&D campaigns.

There is a lot of lore here, and Wizards of the Coast does make it canon instead of flip flopping with conflicting lore like they did for the past 30 plus years. They retconned and reconstructed a lot of material into one convenient source book, but it still can only really be used in an god-awful traditional setting.

However, WOTC will do anything for a cash grab, so they did cram some new content for character development. Besides the lore on the Sword Coast, other surrounding areas in Faerûn and a few deities, this source book puts a spotlight on class archetypes and new backgrounds.

Not all classes get new archetypes and some only get expanded versions ⏤ which hinders a lot of character builds. However, there’s some interesting ones such as the Purple Dragon Knight fighter, the comprehensive Arcana domain for clerics and a storm related archetype for sorcerers. Bards and druids don’t get any new additions, but unless a player is trying to have sexy times with a dragon as an actual a-s dragon, there’s no point in playing these classes anymore anyways.

Overall Review: For players that want an introduction to the Sword Coast region or D&D hoarders that want to collect all the books, go ahead and buy this. But, it’s pretty meaningless and not really worth the investment, so I would suggest just using online resources. 4/10 would recommend to DM’s and players alike.

Be the first to comment on "Dungeon Delving for Dummies: “Sword Coast Adventurer’s Guide”"