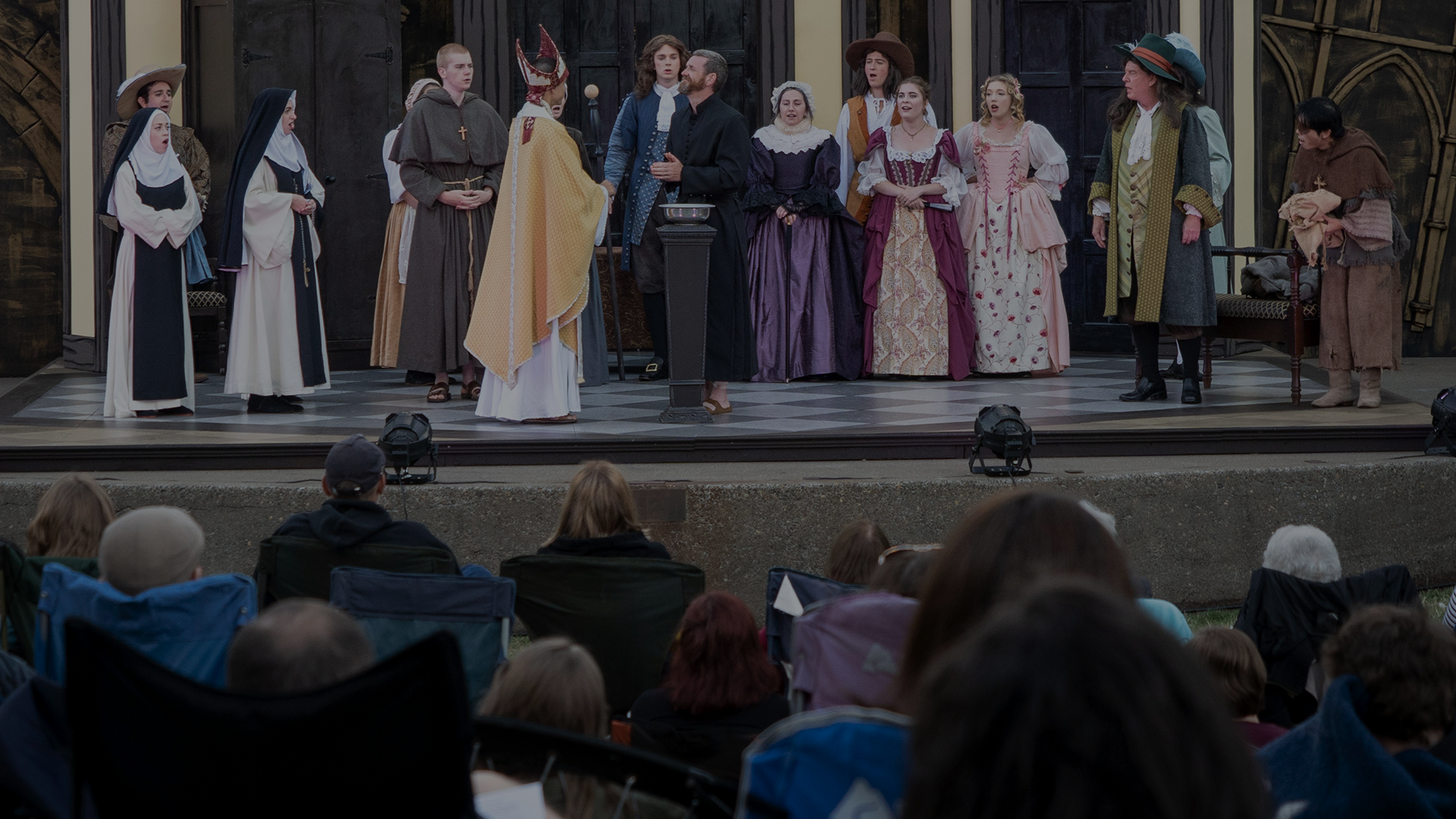 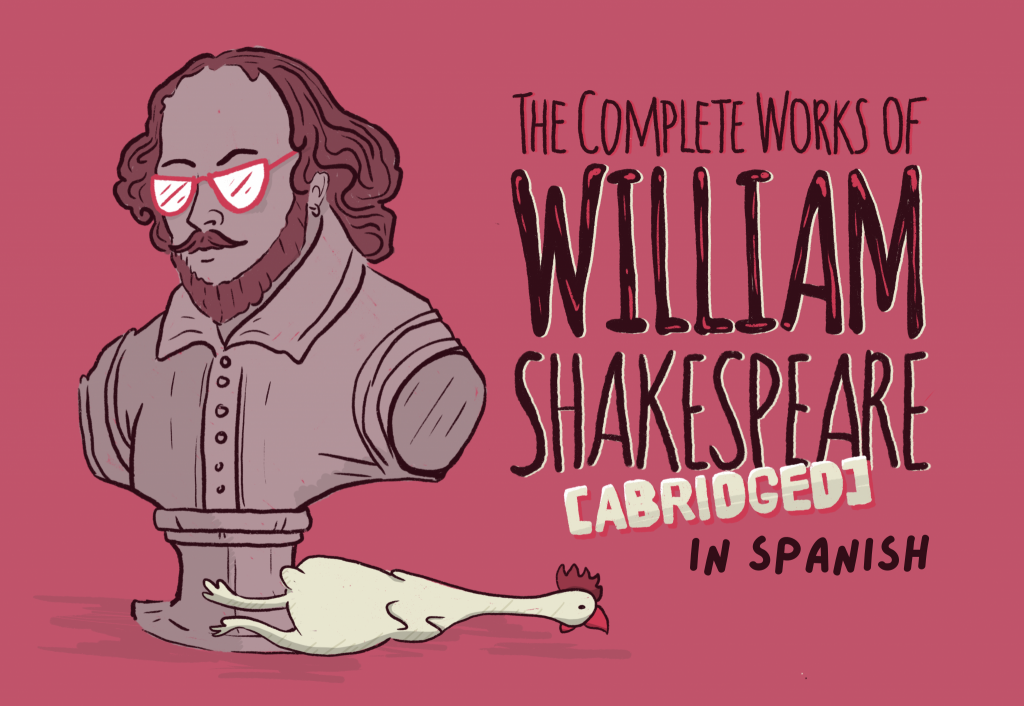 All 37 of Shakespeare’s plays in 97 minutes! Three madcap actors in tights weave their wicked way through all of Shakespeare’s comedies, histories, and tragedies in one wild ride that will leave you breathless and helpless with laughter. An irreverent, fast-paced romp through the Bard’s plays, THE COMPLETE WORKS OF WILLIAM SHAKESPEARE (ABRIDGED) was London’s longest-running comedy?

This project represents a collaboration between WOU’s Valley Shakespeare Company, the Willamette Valley Latinx community Valley and Teatro Milagro.   Teatro Milagro has spent 36 years providing extraordinary Latino theatre, culture and arts education in Oregon, including countless classical and modern works.  The project will be partially funded by a National Endowment for the Arts Grant’s for Arts Project award. 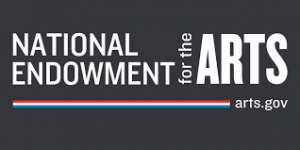 See What Critics Have Said:
“A madcap condensation that features nonstop laughs. Done at a whirlwind pace and with great delight, they are sure to win over even the most skeptical. And there is no doubt that William Shakespeare himself … would approve.” —Daily Variety

“The funniest show you are likely to see in your entire lifetime.” —The Montreal Gazette

“Shakespeare as it was back in the Bard’s day: bawdy, irreverent, sublimely entertaining.” —The Miami Herald 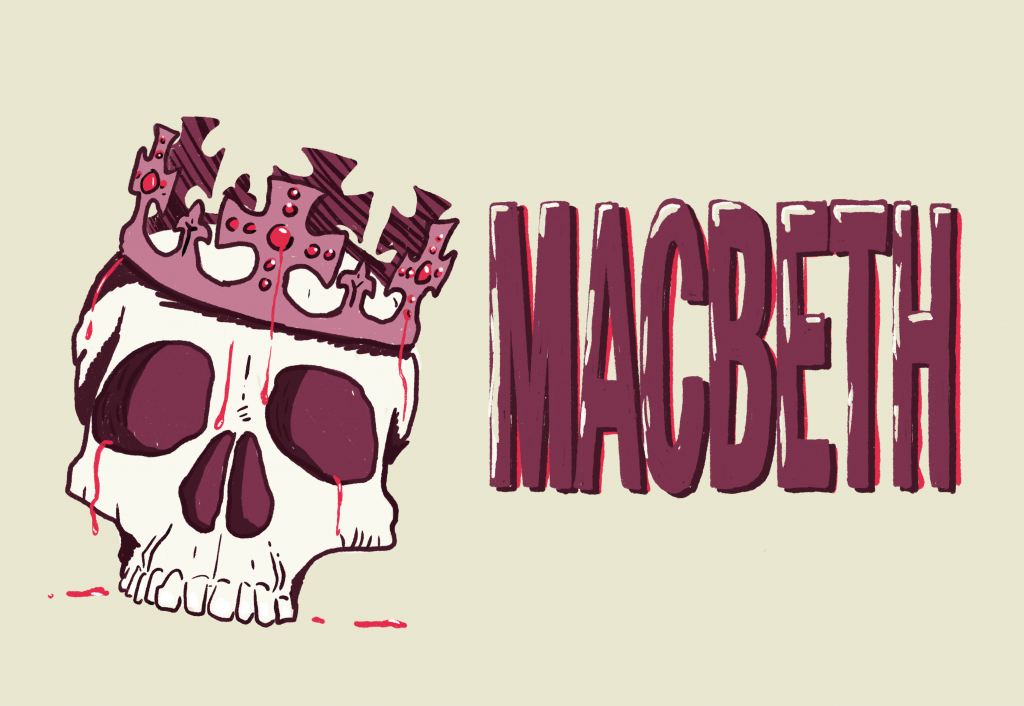 A tale of malice, murder and matrimony, Macbeth tells the story of one couple’s obsession with power and the guilt and anguish of doing the unthinkable.   Valley Shakespeare will tell this story in a primitive Scottish setting featuring a soundscape of primal drums and pipes.

Acting Company Member Lucy Paschall will be returning to VSC to play the role of Lady Macbeth.