I learned the origin of that term this past week. It is quite interesting- you should look it up!

Anyway, this weekend was really incredible. Yesterday we went to Bath and Stonehenge as a part of the social programme. Both places were AMAZING. I highly recommend Stonehenge if you ever come to the United Kingdom. It is so simply and yet so incredibly beautiful. Bath was very interesting as well, but in a different way. There is a place at Bath where you can drink the water- it is supposed to have magical properties. Personally, I thought it tasted awful, but that may also be due to the fact that it was hot.

One interesting thing I saw in Bath that I have not seen elsewhere is that most of the street performers were teenagers and children. There was one boy who looked about 12 years old who was doing tricks with his soccer ball. It made me wonder if the parents knew their kids were out doing this or if it was something they did on their own just to have some extra money. I was amazed at how much he had earned after just a few minutes. Emma (the social programme leader) said that usually the performers are closer to our age and that the performance often has to do with music. So I guess this boy and Bath was a rarity, but I still found it really cool.

It also shows how safe places are over here. There have only been a few times late at night, walking home alone, that I have even been remotely worried about safety. From what I have been told, most people around here feel the same way. Although there are obviously certain places which are best to avoid at night, crime is fairly low here. Which is even more surprising because I very rarely ever see cops driving or walking around.

I learn and experience something new every day and it is so exciting (well except today- it is 4pm and I am still in my pajamas).

P.S. I am still having a pretty hard time making friends. If anyone could give me some suggestions as to what they did that helped them, that would be greatly appreciated. 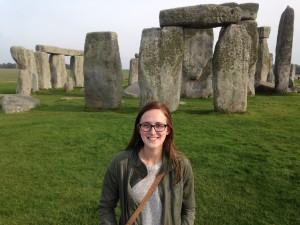 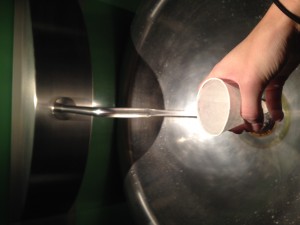 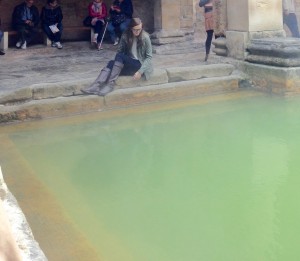