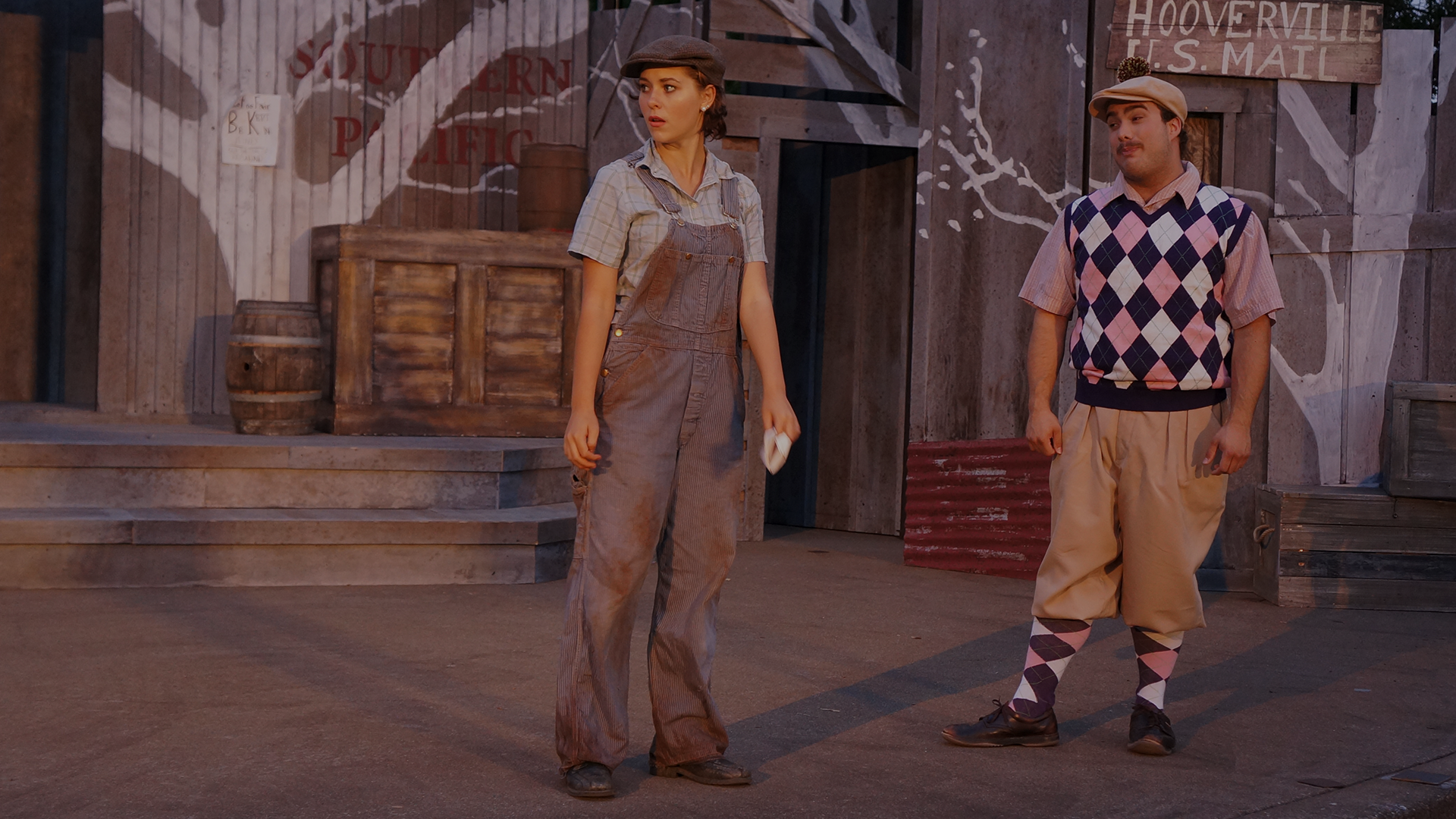 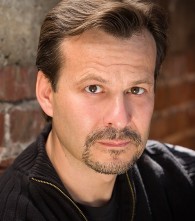 David Janoviak is a professional actor, director and teacher, as well as being the Chair of the Creative Arts Division.  David has been a Professor of Theatre and Head of Acting at Western Oregon University for the past twenty-one years.  As an actor, he has performed at many regional and professional theatres across the country and abroad, including The Northern Stage Company, Theatre Hebertot (Paris), Actor’s Repertory Theatre, The Spotlight Theatre, The Dallas Shakespeare Festival, Salem Repertory Theatre, CoHo theatre and seven seasons with the Utah Shakespeare Festival. David has also directed over fifty productions. He served as artistic director of the Spotlight Theatre Company in Milwaukee, WI for five seasons and was a founding member and Artistic Director of Salem Repertory Theatre, where he produced over twenty shows and directed and acted seasonally. He has won numerous awards for his acting and directing, including Best of 1990 in Theatre Week Magazine for his performance in the title role of Dr. Faustus. 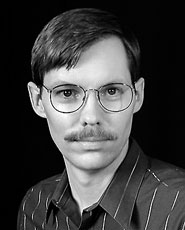 Scott Grim is currently a Scenic Designer and Professor of theatrical design and technology at Western Oregon University. He holds an M.F.A. in Theatre (Scenic Design emphasis) from the University of Georgia. Scott has designed numerous theatrical productions outside of WOU, including Leach Theatre in Missouri, Highlands Playhouse of North Carolina and Pentacle Theatre. A number of his designs have been included in the United States Institute for Theatre Technology International Design Archive. He has served as Technical Director at various institutions for over 14 years, including the Jekylle Island Musical Comedy Festival on Jekylle Island, Georgia. Some of the over 40 productions Scott has designed include Playboy of the Western World, God’s Country, Fuddy Meers, Into the Woods, Macbeth, Noises Off and You Can’t Take it With You. 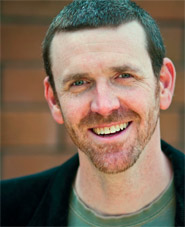 Ted DeChatelet is a professional actor, director, teacher and fight choreographer who has worked extensively in New York and in Regional Theatres around the country including: Classic Stage Company, The Culture Project NYC, ACT Seattle, Portland Center Stage, Artists Repertory Theatre, Third Rail Repertory, Public Playhouse, Profile Theatre, CoHo Theatre, Milagro Theatre, The Oregon Symphony, Salem Repertory Theatre, Milwaukee Rep, Repertory Theatre of St. Louis, Buffalo Studio Arena and the Shakespeare Festivals of Colorado, Connecticut, Georgia, Illinois and North Carolina. In addition to the stage, Ted has worked in front of the camera in numerous commercials, industrials, and films. Ted has studied with Wynn Handman in NYC and with the Royal Academy of Dramatic Arts in London. He is an Associate Teacher of Fitzmaurice Voiceworkä and a Certified Teacher of Stage Combat with the Society of American Fight Directors. He co-owns Revenge Arts Stage Combat (www.revengearts.com) and has directed violence for over 40 professional and collegiate productions. 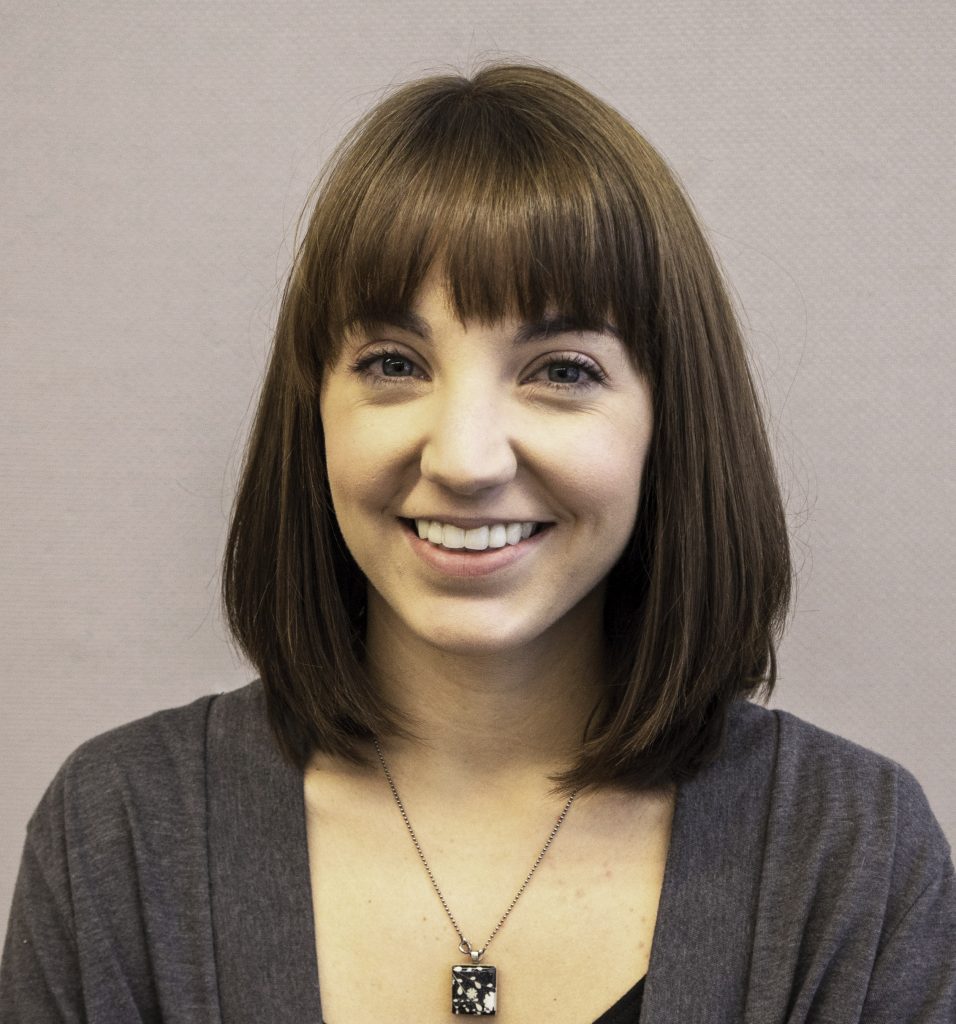 Laurel Peterson holds her BA in Fine Arts from Linfield College and MFA in Costume Design from Boston University. Laurel is the costumer at Linfield College where she designs, runs the shop and teaches costume design and makeup courses. She has received Meritorious Achievement Awards in Costume Design for her designs of Almost, Maine, Ajax in Iraq, The Importance of Being Earnest, The Madwoman of Chaillot, and A Small Family Business. Previous credits with Valley Shakespeare include A Midsummer Night’s Dream in 2016 and Tartuffe (2018). 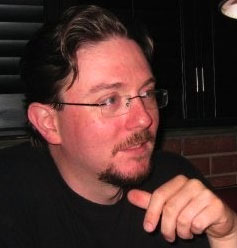 Ryan received a Bachelor of Arts in Theatre Arts with an emphasis in Technical and Design from Rollins College in Winter Park, Florida. While in college he worked for the Santa Fe Opera (Santa Fe, NM) and Pennsylvania Center Stages (State College, PA) as part of the stage and electrics crews. Since graduating, Ryan has worked at a number of professional theatres and entertainment companies across the United States. These include Fireside Dinner Theatre (Fort Atkinson, WI) as Master Electrician, Field Installation Supervisor and Regional Manager for Creative Realities Inc. (Fairfield, NJ), Technical Director for Rollins College, as a Master Electrician and a general technician for Innovative Show Designs (Longwood, FL).