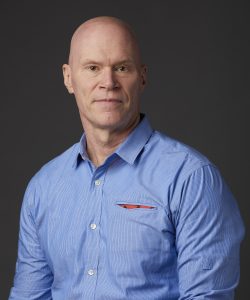 Currently serving as a senior vice president at Portland-based Columbia Sportswear, Doug Morse brings decades of business experience from the company to his position on the WOU board. He started at Columbia Sportswear in 1995 and has held several positions there, including director of U.S. customer operations, director of footwear operations, general manager of the Canadian subsidiary and chief business development officer, among others. He was born in Corvallis and earned his bachelor’s from University of Oregon in 1989 and his MBA from Texas A&M University in 1994. He is married and enjoys traveling to Asia and Europe with his wife, Kim.